Home » India Vs Australia: Shikhar Dhawan And Prithvi Shaw Performs On Old Bollywood Song Ahead Of Long Series In Australia

On Wednesday, Shikhar Dhawan took to his Instagram handle to share a very hilarious video of him performing on an old hit song from Bollywood with young India opening batsman Prithvi Shaw. Indian opener Shikar Dhawan caption the video as “Laila is still making me mad.”

Dhawan and Shaw both who also shared dressing room in the recently ended Indian Premier League 2020, are now in Sydney, Australia with the rest of the Indian Cricket team and are under the mandatory 14-day quarantine period ahead of the 2 months long Australia tour.

On Monday, Shikhar Dhawan posted the video of himself batting in the nets as Dhawan prepared for the important series against Australia.

Shawan captioned the post “Preparations in full swing for an important tour ahead”.

In the 13th edition of the Indian Premier League, Shikhar Dhawan was the 2nd leading run scorer with 618 runs under his name from just 17 games having hit 2 back to back centuries in the cash rich tournament which held in the United Arab Emirates.

On the other hand, Shaw was there in India’s ODI squad during the team’s last international series in New Zealand, but in Australia’s tour, he failed to keep his place in the limited-overs squad.

India’s tour of Australia will begin from the 27th of November with the ODI series. The tour will also witness India playing their first-ever day-night Test away from home. 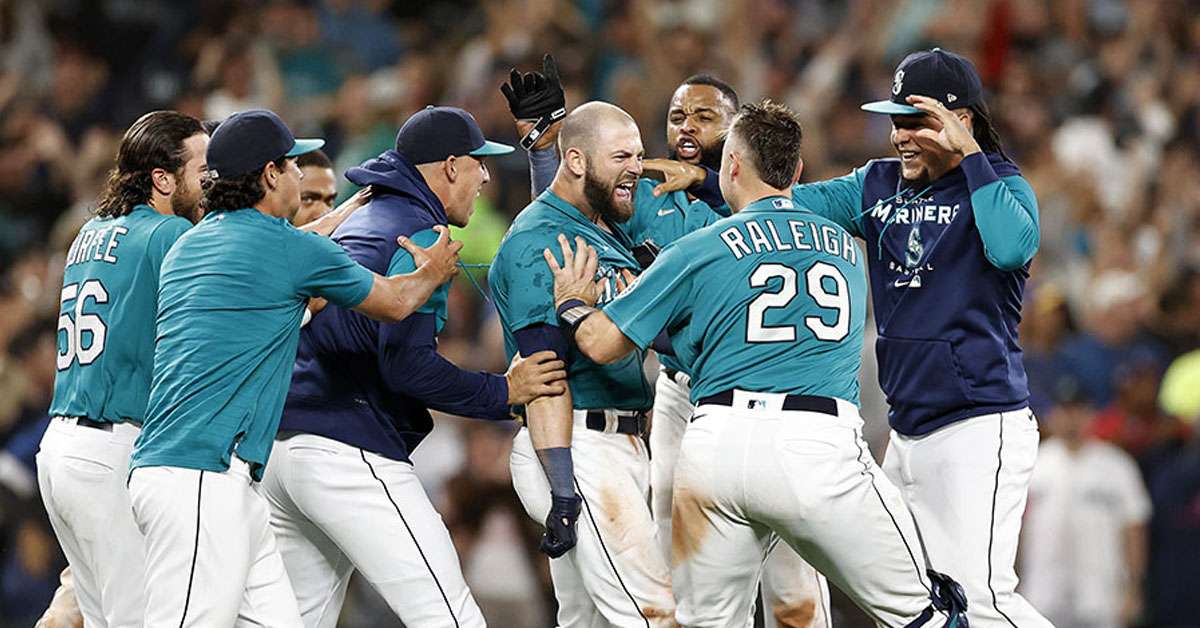