Home » 20 Interesting Baseball Facts That Will Blow Your Mind (2023)

In the more than 130 years that MLB has been around, baseball fans have always used its analytical data, box scores, and statistics to keep up with the sport. Today, the sport is broken down in great detail, and sabermetrics, which looks at every move an athlete makes in a sport, makes it even better.

But the game is also full of fun baseball facts that most people don’t notice. Major League Baseball is known for its statistics, so background information about its announcers, stadiums, players, and other people is often overlooked. We’ll try to share the top 20 fun facts about the game that will make you scratch your head.

Contents hide
Top 20 Fun Facts About Baseball That You Have Never Heard Before
1. The Modern-day Umpiring System Was Created By A Footballer
2. Two Players Played In MLB For 27 Seasons
3. Player Who Hit Most Homeruns
4. Player Who Played With Most MLB Teams
5. Homeruns That Weren’t Counted
6. New York Yankees Jersey Number Idea
7. What Is A Homerun Trot
8. Fastest Baseball Game Ever
9. Number Of Baseballs Used In A Season
10. Manager Who Has Both Most Wins And Losses
11. First Female MLB Head Coach
12. Player With Most Runs
13. Largest Baseball Stadium
14. Smallest Baseball Stadium
15. Oldest Baseball Stadium
16. First MLB Team With Jersey Numbers
17. Baseball In Olympics
18. First Professional Baseball Team
19. Most-Watched Baseball Game Ever
20. When Was MLB Founded?
FAQs
Wrapping Up

Below are some of the most intriguing facts about baseballthat will amaze you. So without any further ado, let’s jump right into it.

1. The Modern-day Umpiring System Was Created By A Footballer

The most well-known fun fact about baseball is that its modern umpiring system was made by a football player. Hubbard was a famous football player who made it into the Hall of Fame. He thought that umpires should be better placed on the field so that they could make more consistent calls.

One of the most well-known third baseball facts is that Cap Anderson and Nolan Ryan have both played for 27 seasons. Anderson’s trip began in 1871 and ended in 1897, while Ryan’s games were played from 1966 to 1993.

3. Player Who Hit Most Homeruns

Only three players in the history of Major League Baseball have hit more than 700 home runs. But Barry Bonds has hit 762 home runs, which is more than anyone else in baseball history.

4. Player Who Played With Most MLB Teams

Here’s another third MLB fact, Edwin Jackson, a pitcher, became the first player in MLB history to play for 14 different teams in 2019. He did this in the first 17 years of his still-active career. Octavio Dotel, who was also a pitcher, held the record before him.

It is a fun fact about baseball that in the early 20th century when the ball goes out of the boundaries it was known as the dead ball and not as a homerun. After the 1930 season in American League, it was introduced that if a ball flies out of the ground it will be considered a homerun.

Before 1929, baseball players didn’t have numbers on their jerseys. The idea came from the New York Yankees. The Yankees were all set to wear their new numbered jerseys at their game on April 14, but it rained and the game had to be cancelled. So, the Cleveland Indians decided to do the same thing two days later. They were the first team to play with numbers on the back of their uniforms.

7. What Is A Homerun Trot

Here’s another baseball fact, when you hit a home run, it’s nice to enjoy the attention. The homerun trot comes into play here. As soon as a player hits the ball, they celebrate and run around the bases to take in all the glory of their homerun.

The Asheville Tourists lost to the Winston-Salem Twins by a score of 2-1 on August 30, 1916, in Asheville, North Carolina. This is a very interesting fact about baseball. Even though the game was supposed to start at 2:00 PM, it ended before it was supposed to.

9. Number Of Baseballs Used In A Season

On average, 90 to 120 baseballs are used in an MLB game. So, after 162 games, the league usually uses up more than 900,000 baseballs. And that’s not counting any from the playoffs. Just think about how much the MLB spends on baseball. Isn’t it the best Third MLB fact?

10. Manager Who Has Both Most Wins And Losses

Another interesting baseball fact is that Connie Mack is the manager with the most wins in MLB history. He was in charge of the Philadelphia Athletics from 1901 to 1950. It’s also interesting that he has lost more than any other manager.

Here we are again with a third fact about the MLB. The San Francisco Giants hired Alyssa Nakken as their first full-time head coach in Major League Baseball. In 2014, Nakken became an intern in the front office for the Giants.

12. Player With Most Runs

Hank Aaron has driven in more runs than anyone else in MLB history. He drove in 2,297 runs over the course of his career. He played baseball for 21 seasons, with the Milwaukee Braves for 19 of them.

Another interesting baseball fact is that Dodger Stadium in Los Angeles is the largest stadium. It can hold 56,000 people. It has 1,000 more seats than the Estadio Latinoamericano in Havana, making Dodger Stadium the most prominent baseball stadium in the world.

The Red Sox play at Fenway Park in Boston, which can hold 37,731 people. This makes it the smallest stadium used by an MLB team right now. It also opened in 1912, making it the oldest MLB stadium in the U.S.

Baseball became an official Olympic sport in 1992, which makes it a fun baseball fact. However, baseball first showed up at the Olympics at the Summer Games in 1904. The last time baseball was at the Olympics was in Beijing in 2008.

In 1869, a baseball team became a paid business for the first time. Most people agree that the Cincinnati Red Stockings were the first professional baseball team. In the same year, eleven other teams also went pro.

In 1903, the National League and the American League joined to make MLB. When they started, the NL in 1876 and the AL in 1901 were two different things. MLB baseball history and third MLB facts tell us that back then, there was a “baseball war.” This was a time when the leagues were in competition with each other and often stole players from each other’s teams.

The infields of all baseball fields are the same. The distance between each pitcher’s mound and home plate is 60 feet and 6 inches, and the pitching rubber is 10 inches above the home plate. Each base is 90 feet away from the other. There are also many other interesting things about baseball that make it fun to learn about.

Now as you have a look at these interesting baseball facts, it’s time to ask other baseball fans some trivia questions.

Now that you know these cool fun facts about baseball that made history, learn even more about this popular sport. Moreover, share your thoughts about this write-up in the comments section below. We would love to hear from you. 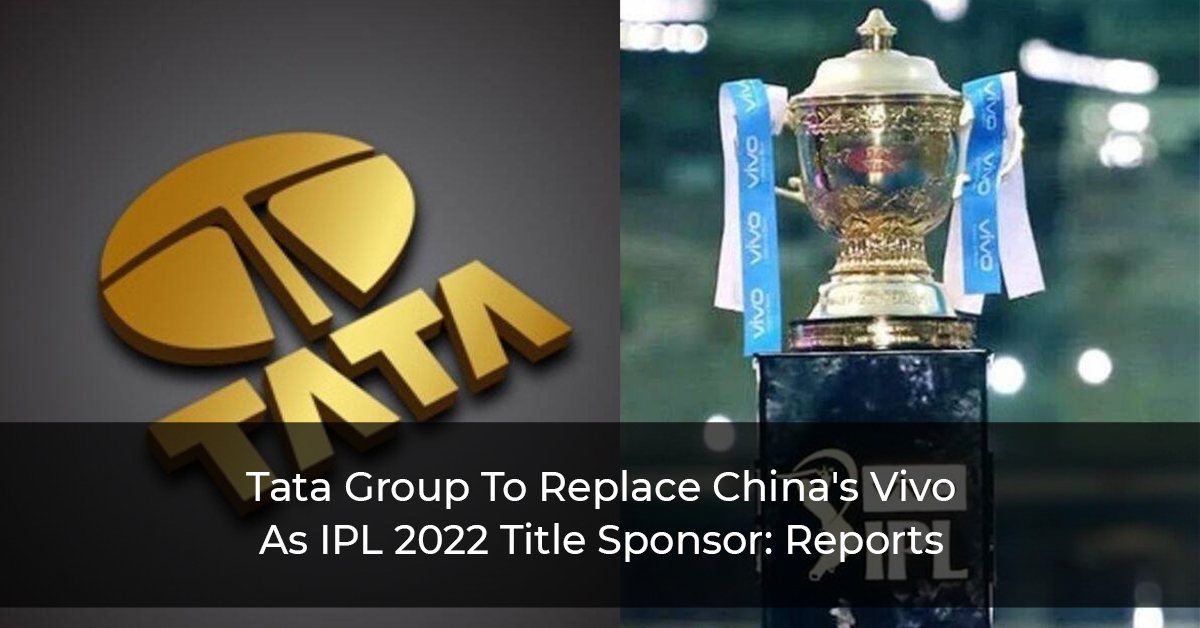 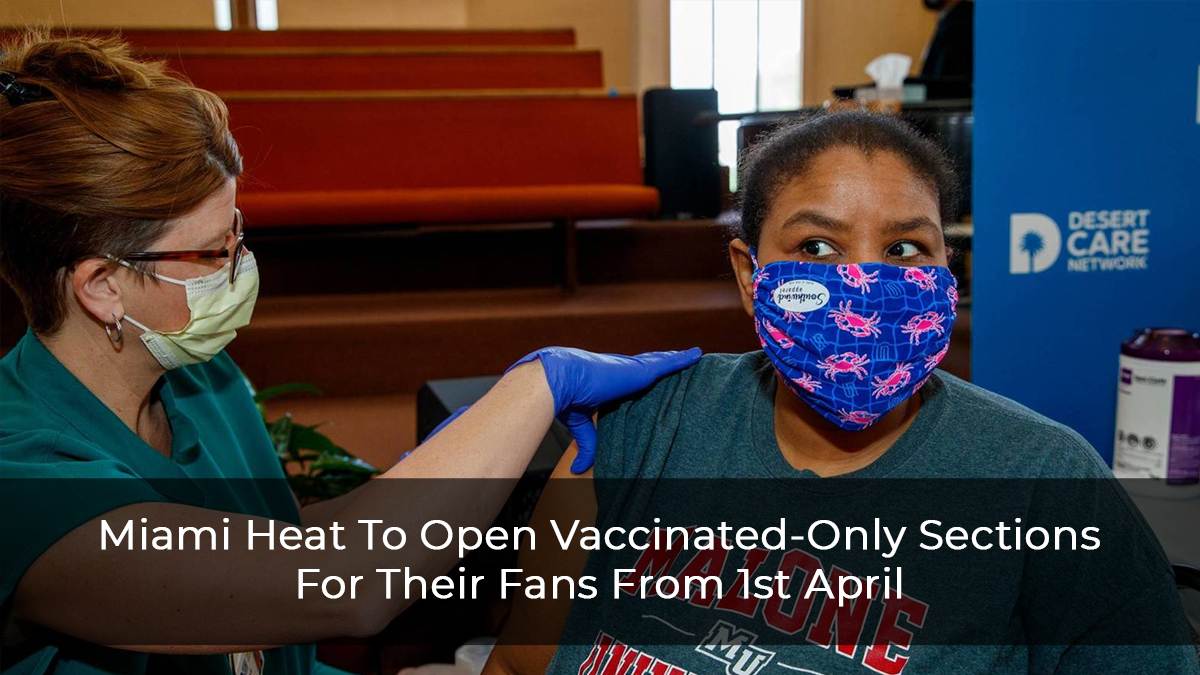