In the second One-Day International against the West Indies, Team India achieved a remarkable victory in Port of Spain by successfully chasing down the enormous total of 312. The spectacular victory gave the visitors an unbeatable 2-0 lead in the three-match leg and allowed them to clinch the ODI series.

Even though the “Men in Blue” were having trouble after losing three wickets for 79 runs, Shreyas Iyer, Sanju Samson, and Axar Patel all scored half-centuries to assist Team India reach the mark.

Shikhar Dhawan, the captain, led the celebrations in the Indian locker room following the decisive victory. He posted a video of Indian players celebrating the series victory and screaming in joy on his official Twitter account.

Dhawan praised his soldiers for their outstanding achievements before breaking into jubilation. The Delhi-born athlete referred to the Iyer and Samson combo as a “game-changer” and gave the Indian Premier League (IPL) credit for enabling players to succeed on a significant platform.

Set a challenging mark of 312, the visitors fell to 205 for five in 38.4 overs, but Patel rekindled India’s pursuit with his six-hitting brilliance, bringing them home on Sunday with two balls to spare.

India grabbed a commanding 2-0 lead in the three-match series when Patel, needing six off the final three balls, clobbered Kyle Mayers clean over the bowler’s head for a six. Patel amassed five sixes and three fours, and he shared 51 runs off of 33 balls with Deepak Hooda (33) to keep India in the game.

This was following attempts by Shreyas Iyer (age 63) and Sanju Samson (age 54) to deepen the pursuit with the well-paced fifties.

Prior to electing to bat, West Indies recorded an outstanding 311 for six thanks to Shai Hope’s masterful 135-ball 117 and Nicholas Pooran’s 74 off 77 balls, which featured six maximums and one four.

India’s Shubman Gill (43) gave a befitting reply as he smashed five boundaries in his 49-ball innings, while captain Shikhar Dhawan (13) struggled at the other end. 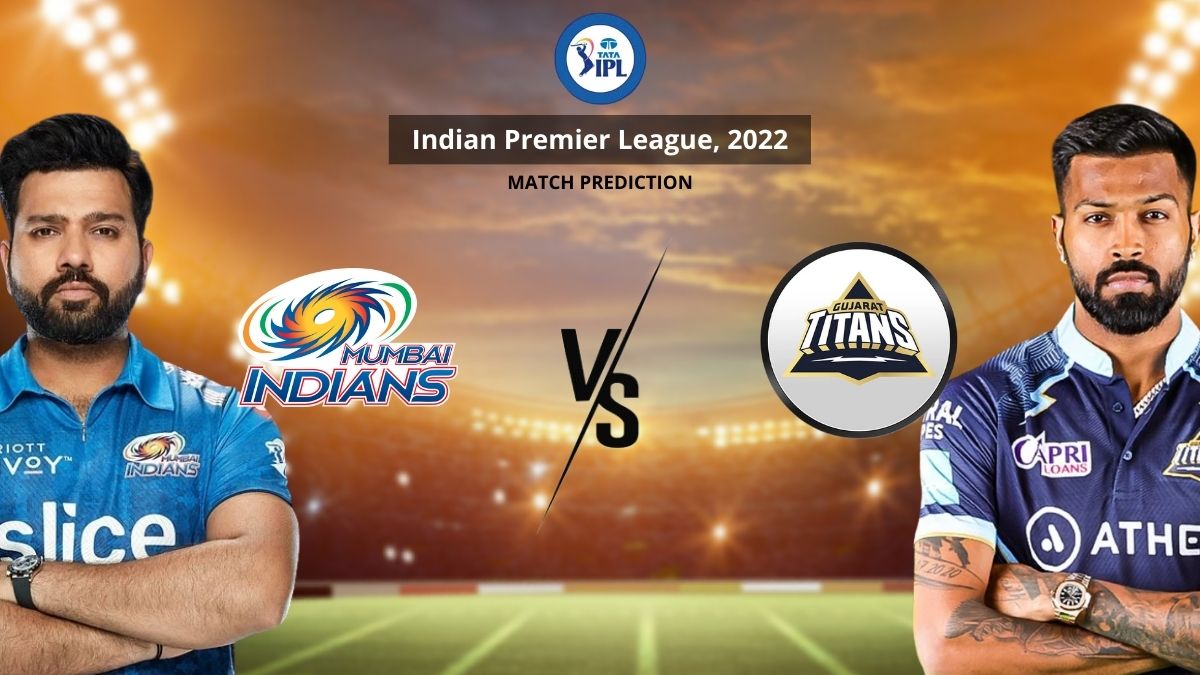