Messi’s 21 year long marriage with Barcelona officially came to an end at the beginning of this month when Camp Nou announced that they were unable to re-sign the 34-year-old due to their ongoing financial struggles and also their try to get below La Liga’s current wage limit.

Paris Saint-Germain subsequently swooped in and signed the 6 time Ballon d’Or winner Lionel Messi on a free transfer no less, but it has been suggested that they could lose another star name in the form of Mbappe, who has yet not reached an agreement with the club over a contract extension.

Kroos can now see Mbappe making his way to Real Madrid, he believes that Messi’s move to Parc des Princes could end up working in the favour of Los Blancos in a number of different ways.

The German footballer said, “We’ll see how it all works out (Messi to PSG). Maybe the move is good for us because our biggest competitor has lost their best player,” as he talked to his brother on their joint podcast Einfach mal luppen.

Also Read: Lionel Messi To PSG: Check The 20 Most Valuable Football Squads In The World

He added, “And maybe even more good things will come out of it as a result. Maybe [a player] from Paris joins us… If that (Mbappe joining Madrid) should actually happen – I don’t know – this whole Messi deal would certainly not be a disadvantage for us.”

The 22 year old French footballer has just entered the final year of his contract at PSG, and Goal has reported that Real will wait until next summer before swooping for his signature if a deal cannot be arranged before the end of the current transfer window.

Having said this, Parc des Princes President Nasser Al-Khelaifi made it clear that he expects the World Cup winner to stay put after Messi’s unveiling in Paris last week.

He said, “The future of Mbappe? I think everyone knows. His future is clear. He said it himself, he wanted us to have a competitive team,” and added, “Well, we have the most competitive in the world right now. So there is no excuse for him now. He can’t do anything else but stay.”

Kroos went on to weigh in on the eternal debate over who is the greatest player of all time, choosing his former Real teammate Cristiano Ronaldo over Lionel Messi, who now plays for Juventus.

“Of course I’m biased because he made a decisive contribution to us winning a lot of titles. It was exciting and impressive (to play alongside Ronaldo).

“We were not only teammates, but also neighbours in the dressing room and neighbours in private. He lived right next to me. Seeing what a perfectionist he is was impressive.

“That is why it is forbidden for me to name Messi (as the best player of all time).” 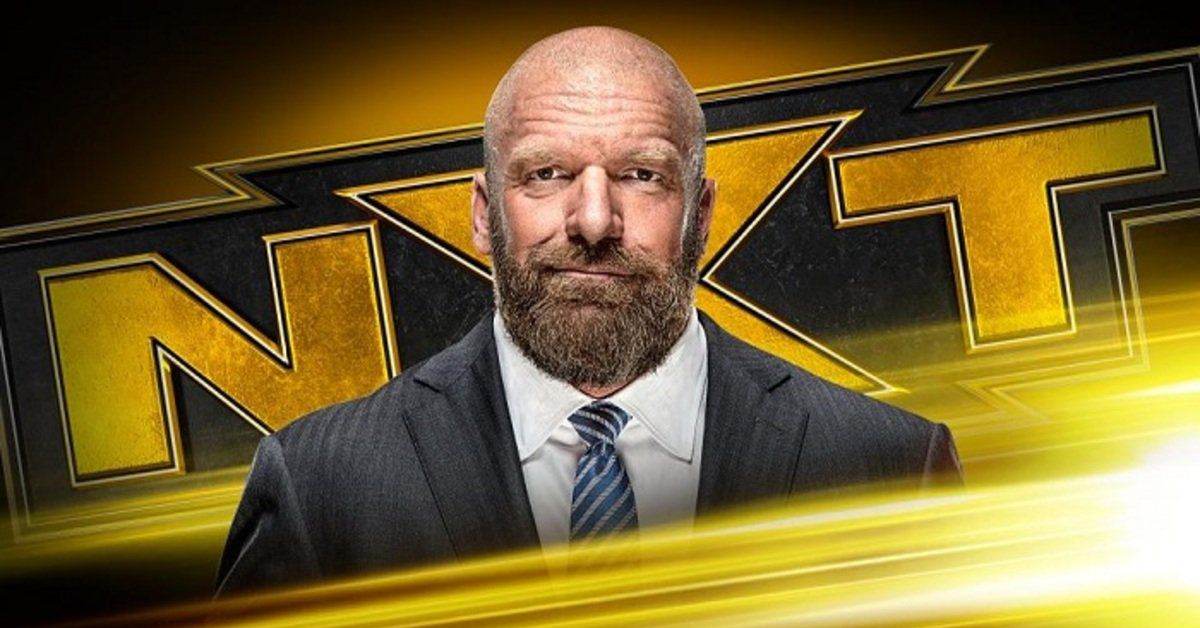 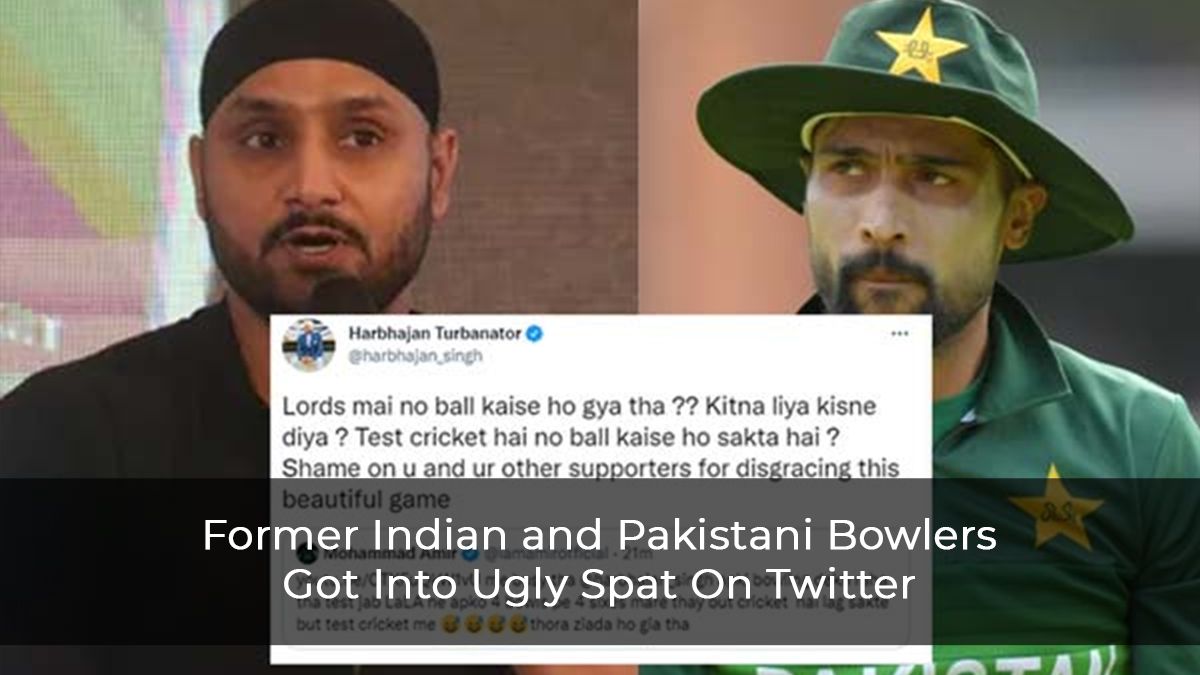