On Tuesday, the Board of Control for Cricket in India (BCCI) announced that MPL Sports which is the athleisure wear and sports merchandise brand from the esports platform with the same initials MPL which stands for Mobile Premier League.

MPL Sports will be the new kit sponsor and also the official merchandise partner for the Indian cricket team for 3 years.

BCCI and MPL Sports have entered a deal after signing a 3 year agreement which will start from November and will end in December 2023. MPL Sports’ association with BCCI will start with team India’s upcoming tour of Australia which will begin from the 27th of November in Sydney.

The senior Men and Women along with the Under-19 teams have been included in the deal for the kit sponsorship.

Saurav Ganguly, President of BCCI said, “We look forward to MPL Sports adding a new chapter to the team’s kit, and bring Official BCCI licensed merchandise within easy and convenient reach for the billion-plus fans who cheer for Team India,” in a statement.

Along with the jersey of team India, MPL Sports will also sell licensed Team India merchandises to the fans which would be at an affordable price.

Abhishek Madhavan, Senior Vice President of Growth and Marketing at MPL and MPL Sports commented on the brand’s partnership with the Board of Control for Cricket in India (BCCI) and said, “India is a market with a billion cricket fans and we see a lot of potential in the underpenetrated merchandise market in India. We hope to partner closely with the BCCI and take all kinds of team India merchandise to the masses – with offline as well as online distribution at affordable prices.”

MPL Sports offer a huge variety of products at affordable prices which include from sports and athleisure wear to Cricket equipment, along with other sports accessories such as masks, wrist bands, footwear and headgear just to mention a few.

MPL Sports is also planning to launch affordable performance clothing and accessories which would be dedicated specifically to the esports fans given the rise and boom in the esports industry in India.

Additionally, MPL which is a Bengaluru based firm has set aside a ₹ 37 crore fund for the Indian game developers and studios which will be given to them to develop games for not only MPL’s Indian but also the global audience. In Indonesia alone, MPL has more than 3.5 million (35 lakh) users. 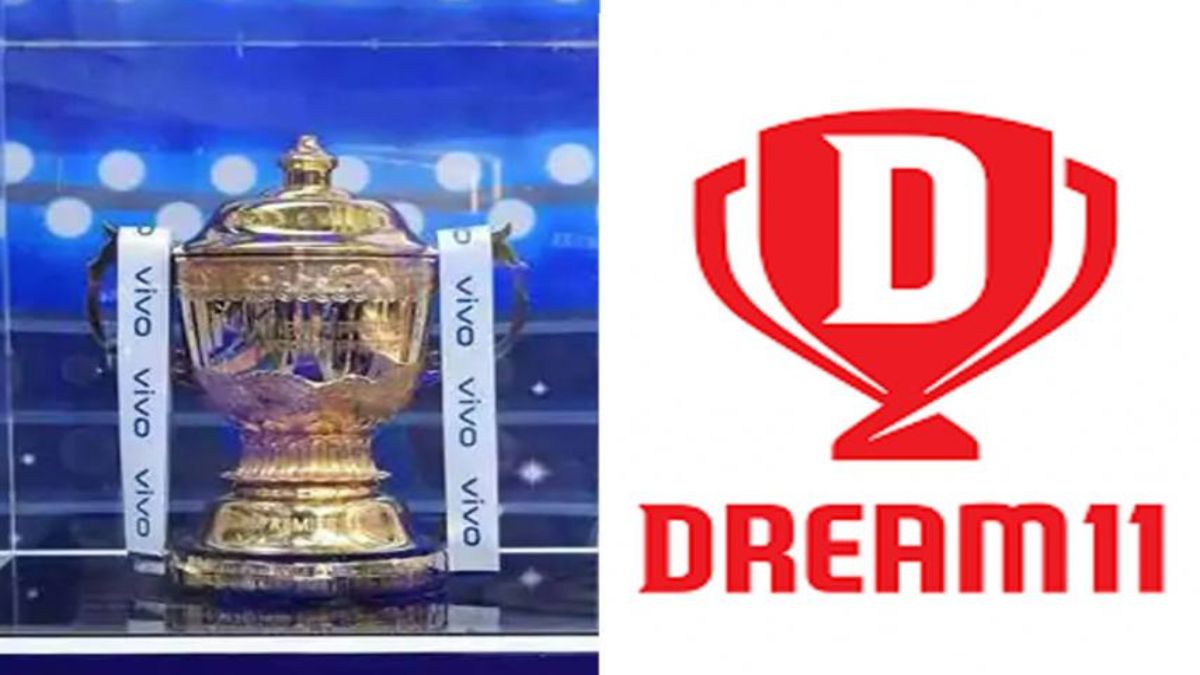