The Uruguay international, Luis Suarez, could not have expected a better start to his life at Atletico Madrid which continued on Tuesday as he broke the record set by Cristiano Ronaldo in 2009, with his stellar performance against Celta Vigo.

Luis Suarez, 34, struck on the stroke of half-time at the Wanda Metropolitano pulling his side level with the visitors, who went ahead through a Santi Mina goal just 13 minutes into the match.

The Uruguay international then struck again early in the second half giving the home team the lead and put them on course to extend their lead at the top of the La Liga.

The goals from Suarez against Celta took tally for Diego Simeone’s men up to 16 in just 17 La Liga appearances he made the switch from Barcelona last summer.

The former Liverpool and Ajax star is the first player in the La Liga, in the 21st century, to have scored 16 goals in his first 17 appearances for his team.

The previous record was held by the Portuguese superstar footballer, Cristiano Ronaldo, when he made the move to Real Madrid from Manchester United in 2009 and had a successful start to his spell as he scored 15 goals in the same number of matches.

A win for Atletico Madrid would have cleared them 11 points from Barcelona and Real Madrid, at the top of the La Liga points table, however, Simeone still have a game in hand over these 2 teams.

Suarez has been an important player for Atletico Madrid in their impressive season so far, Suarez leads the goal chart with 3 goals more to his name than the great Argentine Lionel Messi.

Last summer, Camp Noi decided to let go off of Suarez who then decided to join their domestic rivals Atletico Madrid which was ridiculed as a mistake by many with the latest addition to the list is his former teammate Iago Aspas who criticised Suarez’s decision last week.

Last month, Diego Simeone said that he knew the attacker is going to make a big impact in the Spanish capital after his first phone call with him before the move went through.

In the meantime, Ronald Koeman recently admitted that he would have preferred that the Uruguay international had joined Ronaldo at Juventus instead of posing a threat to Barcelona’s title hopes.

Atletico Madrid will be even more reliant on the 34 year old striker in the upcoming fixture in the UEFA Champions League against Chelsea later this month.

The Spanish side has seen many of its players ruled out from the upcoming matches owing to COVID-19.

In the latest list of players getting tested positive for COVID-19 were Thomas Lemar and Hector Herrera, with Joao Felix, Moussa Dembele, Yannick Carrasco and Mario Hermoso already in isolation.

KKR Defeats RCB Out In Kohli’s Last Match As RCB Captain, To Meet DC In Qualifier 2

40 Most Interesting Football Facts Which Will Leave You Jaw Dropped 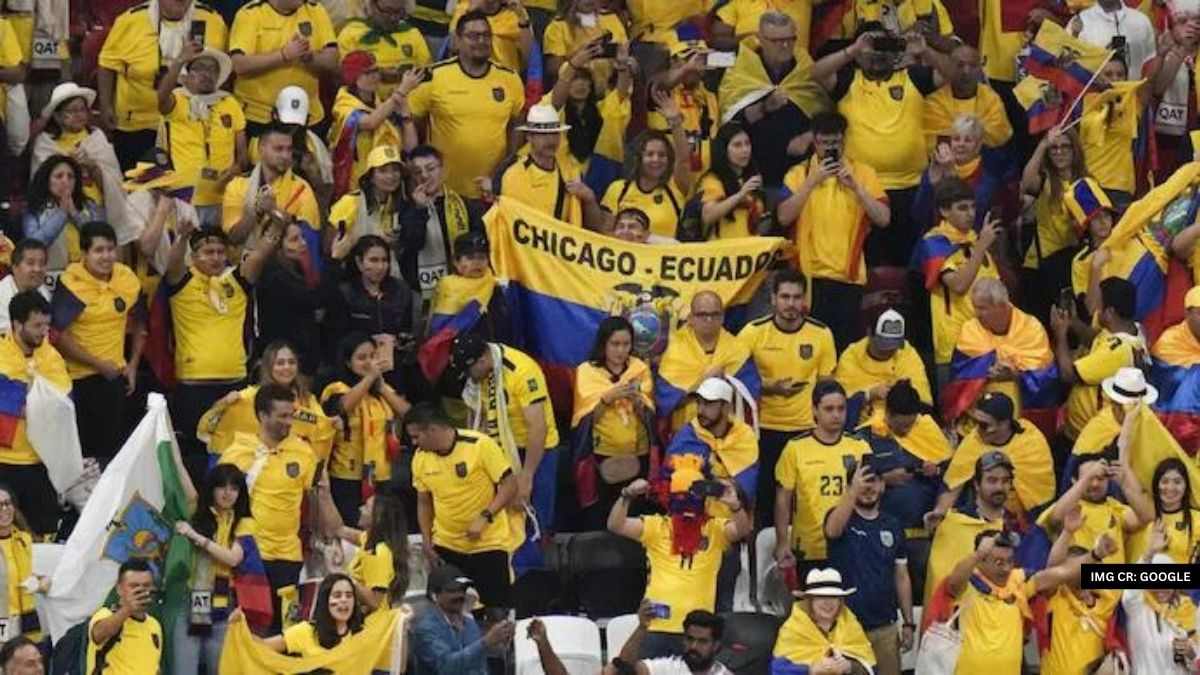