Former Indian skipper who recently became the second player to get to 1000 runs in the Men’s T20 World cup after Sri Lanka’s Mahela Jayawardene, who was the first to secure this feat, shared a disturbing video highlighting strangers intruding on his privacy at his hotel room in Perth. The Indian athlete talked about the invasion of his privacy in an Instagram post and roundly condemned how someone got into his Perth hotel room. The accident occurred during India’s Sunday Optus Stadium loss to South Africa in the final over. The video features his entire room, from his accessories and shoes to his kitchen section and personal belongings. Virat despised the video and referred to it as an invasion of privacy. He mentioned that it is normal for fans to get ecstatic about meeting their favourite players, but this behaviour was the kind of “fanaticism” that he detested.

“If I cannot have privacy in my hotel room, then where can I expect any personal space?” added Kohli. He urged fans to respect people’s privacy and not regard it as a means of entertainment. Anushka, too, voiced her disappointment and questioned where the line should be drawn in light of such behaviour. Having encountered similar instances where fans have failed to show compassion and grace in the past, Anushka said that this incident tops it all. “Anyone who sees this and thinks celebrity ho to deal Karna padega should know that you are also part of the problem,” she added.

She said that everyone benefits from using self-restraint, and it is essential to draw a line and prevent this sort of utter humiliation and violation of a human in the future.

Also Read: 10 Men ODI Bowlers In The World According To The International Cricket Council

Since they first started dating, Virat and Anushka have been extremely clear about where they draw the line between private and public life. Additionally, they have asked that no pictures of their daughter Vamika be released by the media, arguing that when she is old enough, she will decide what and how much detail should be shared. The couple has called out people who have stepped over the line when there have been indiscretions.

Also Read: 10 Men ODI Batsmen In The World According To The International Cricket Council 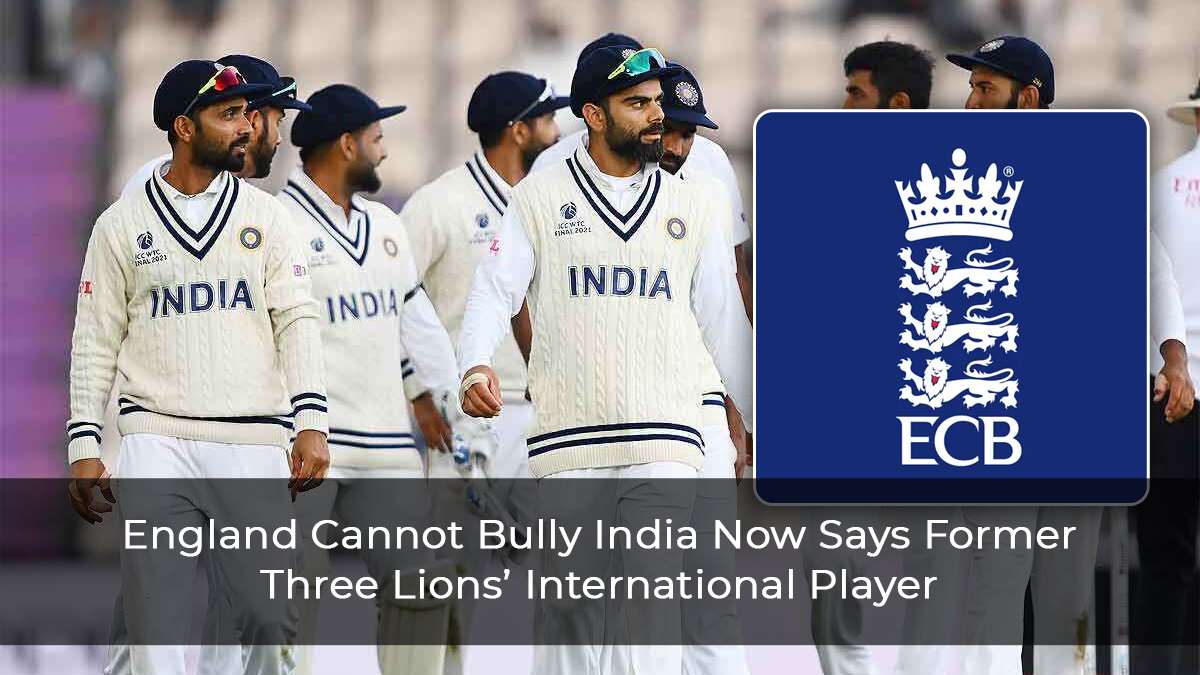 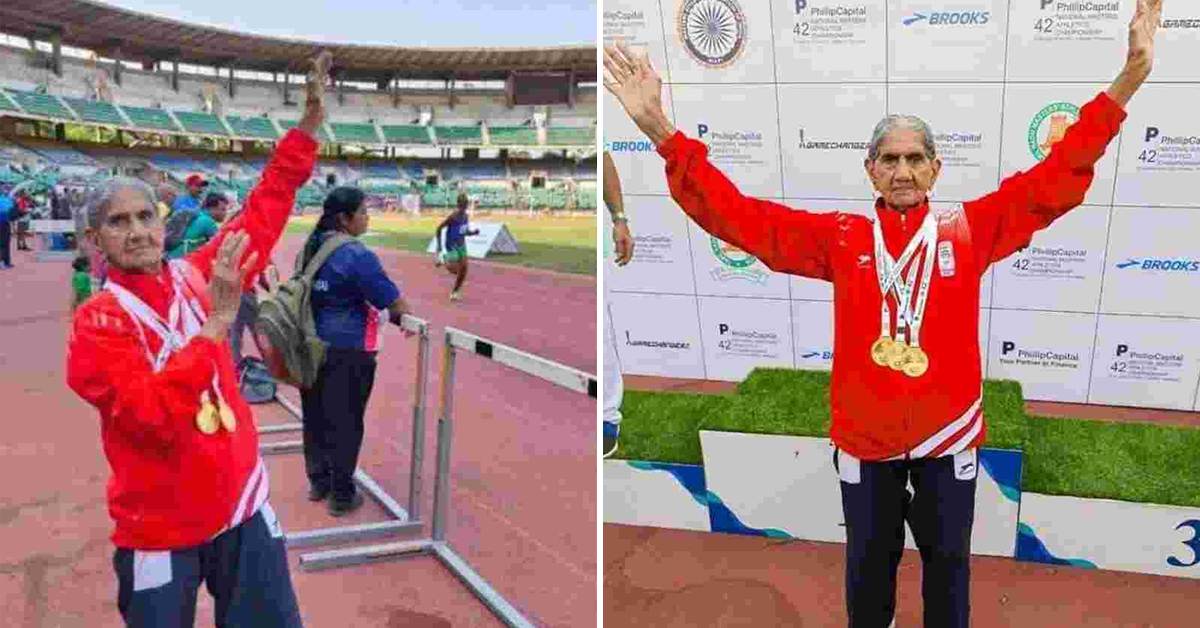