The Rajasthan Royals will face the Gujarat Titans in IPL 2022 Match 24 at the Dr. DY Patil Sports Academy in Navi Mumbai, in what promises to be an exciting match between two teams who have done quite well so far. In their last game, the Royals emerged winners in a close encounter against the Lucknow Super Giants. Kuldeep Sen stepping up in the last over is already a massive positive for them.

Gujarat, on the other hand, lost their first game of the season against the Sunrisers Hyderabad by a close margin in the previous match. The Hardik Pandya-led team has won three of their four games, but they will need a lot more from their top order, which struggled in the last game. With their foreign batsmen unable to provide much with the bat, Gujarat may make two or three changes in their line-up.

RR Vs GT Head To Head

For the first time, both teams will meet.

Probable best batsman of the match:

Devdutt Padikkal was given the chance to open the innings, a place he has cherished for most of his career. He started off well, scoring a run-a-ball 29 with four boundaries. Despite his lack of a big score, he has shown that he is capable of providing the Royals with consistent good starts. Additionally, Jos Buttler, his opening partner, will give him the extra freedom to take his time initially.

Probable best bowler of the match

Yuvzendra Chahal’s bowling continued to impress, as the leg-spinner took 4 for 41 in the previous game, turning the match in the Royals’ favour. He presently holds the Purple Cap and has 11 wickets to his name, and Samson has utilised him effectively in all phases of the game. Chahal has a lot to offer for the side in terms of experience, as well as the ability to control the run flow.

The two teams will face for the first time, and both have a 75% winning ratio in the competition this season, having won three of four games. However, while Rajasthan won their most recent match, Gujarat suffered their first loss in the tournament.

Therefore, Rajasthan is expected to win this match. 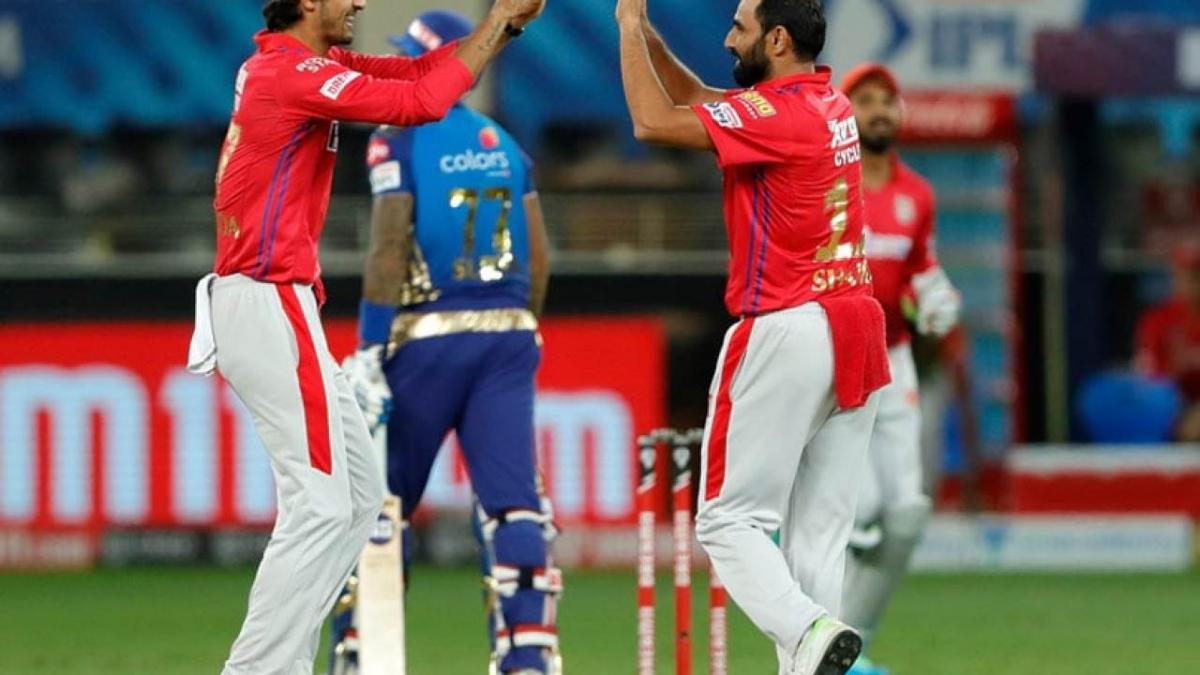