Home » IPL 2021 CSK Vs SRH: Skipper David Warner Blames Himself For Defeat Against CSK, Says “Took Too Many Balls”

SRH sustained a 7 wicket defeat against the Chennai Super Kings, and SunRisers Hyderabad’s skipper David Warner took full responsibility for his slow knock of 57 from 55 deliveries which reduced the team’s total, limiting them to a below-par total in the first innings.

A late onslaught from Kane Williamson who scored 26 not out in 10 deliveries and fifties from Manish Pandey (61) and Warner helped SRH reach a total of 171 for a loss of 3 in 20 overs. In reply, Ruturaj Gaikwad’s blistering 75-run knock and a fifty from Faf du Plessis (56) helped CSK chase the target down with 7 wickets in hands and nine balls to spare.

“Probably 15 good shots to fielders and they are the ones that make or break the innings. At the end of the day, I took too many balls”.

Warner further lauded the splendid performance from CSK openers who set the foundations for their comfortable victory over SRH.

Warner said, “We fought well to the end, but the two [CSK] openers batted well. I’m not too sure. He was going to bat 4 and at the end of the day, we soaked up too many balls.

“At the end of the day, he (Williamson) bats at 4 and that’s his job. I think we have a day game here as well. 170 is par during the night, but we need to be positive.

“We’re a bunch of fighters. The guys will be hurt by this but we will be up and about,” Warner said.

Chasing the target of 172, Gaikwad and Du Plessis gave a superb start to MS Dhoni-led CSK. Both the openers showed their intent from the beginning of the run-chase.

CSK openers took on SRH bowlers and smashed them all around the field. The duo added 54 runs to the scoreboard in the Powerplay overs itself. The openers did not stop the carnage as CSK crossed the three-figure mark in the 11th over of the match.

Du Plessis completed his fifty from just 32 deliveries. In the 12th over, Gaikwad also smashed his 5th IPL half-century. Du Plessis and Gaikwad gave CSK 129-run opening partnership but soon was put to an end by Rashid Khan in the 13th over as he cleaned up Gaikwad who scored 75 from 44.

Gaikwad innings was studded with 12 boundaries.

Rashid, in his last over, gave a double blow to CSK as he dismissed both du Plessis (56) and Moeen Ali (15) off successive balls.

Ravindra Jadeja and Suresh Raina remained unbeaten with 7 and 17 runs to their name, respectively as CSK won the game with 7 wickets and nine balls to spare. 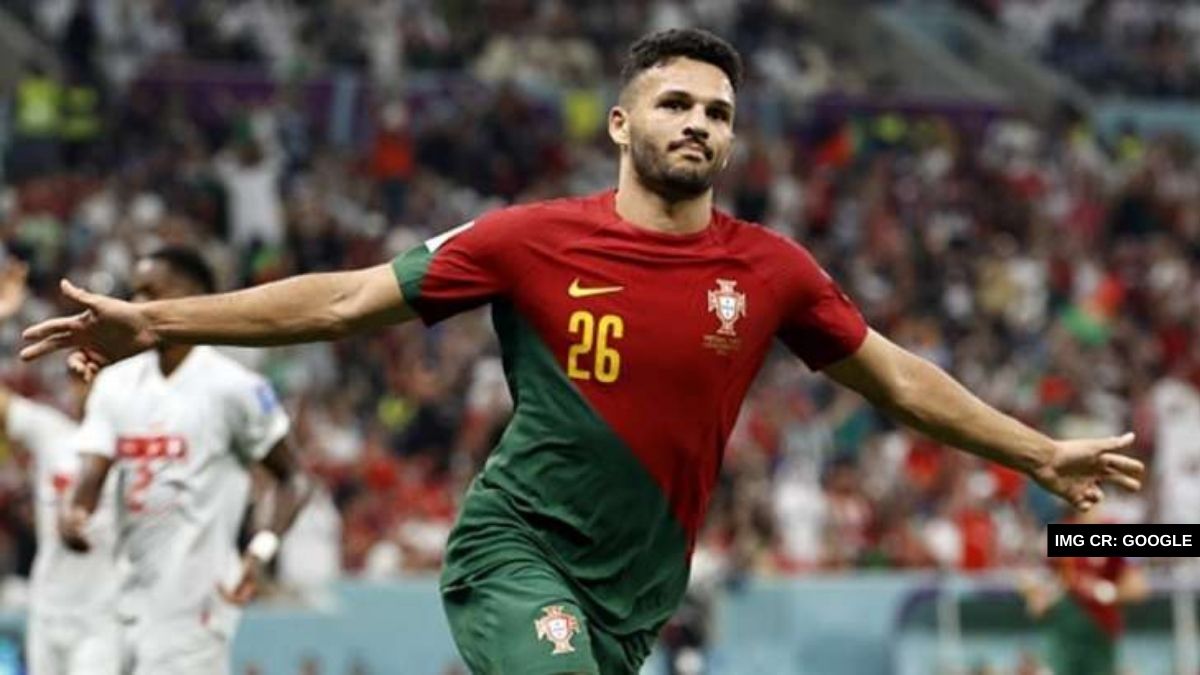 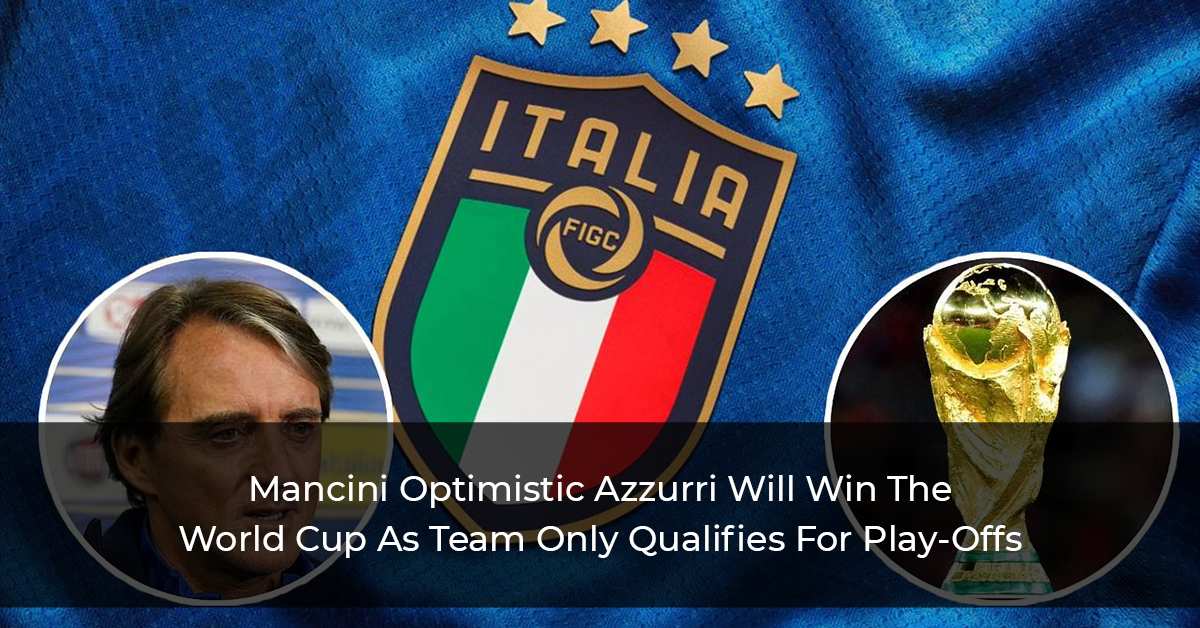