Followed by a brutal reality check in the ICC T20 World Cup, the Indian team plans to turn things around for the 2022 edition under the captaincy of Rohit Sharma, overseen by the distinguished head coach, Rahul Dravid, beginning with the three-match series in opposition to New Zealand on Wednesday.

The Rahul-Rohit duo over the course of the next 11 months will be implementing a fresh T20 template and philosophy for the Men in Blue in the shortest format after comprehending that some alteration will be essential for course correction.

The first training session of the Indian team under the captaincy of veteran opener Rohit Sharma and newly-appointed head coach, Rahul Dravid was held in Sawai Mansingh Stadium in Jaipur. The official social media handle of the Indian cricket team treated cricket fans with a sneak peek of the training session that showed coach Dravid giving a throwdown to Rohit Sharma.

The Board of Control for Cricket in India (BCCI) shared a few snaps where the new Indian Captain was seen interacting with vice-captain KL Rahul as smiles lingered in the evening training session. Current captain Rohit Sharma, who took over after former captain Virat Kohli stepped down was also seen engaging in conversations with all-rounder Venkatesh Iyer along with off-spinner R Ashwin. Rohit seemed to be in good form at the nets smashing a few deliveries into the sky.

It has been eight years since India has played an International match at Jaipur. They hold an excellent record at the venue comprising 8 wins in 12 ODIs and one drawn test. Former captain Virat Kohli, left-handed batsman Ravindra Jadeja, right-arm fast bowler, Jasprit Bumrah and right-arm fast-medium bowler, Mohammed Shami have been rested for the T20I.

The BCCI selection committee picked Ruturaj Gaikwad, Harshal Patel, Avesh Khan and Venkatesh Iyer owing to their splendid performance in the IPL. Yuzvendra Chahal and Shreyas Iyer have been reinstated after missing the T20 World Cup.

Meanwhile, finalists of the T20 World Cup, New Zealand have arrived in Jaipur. Tim Southee has replaced Kane Williamson to lead the Black Caps in the 3-match series. 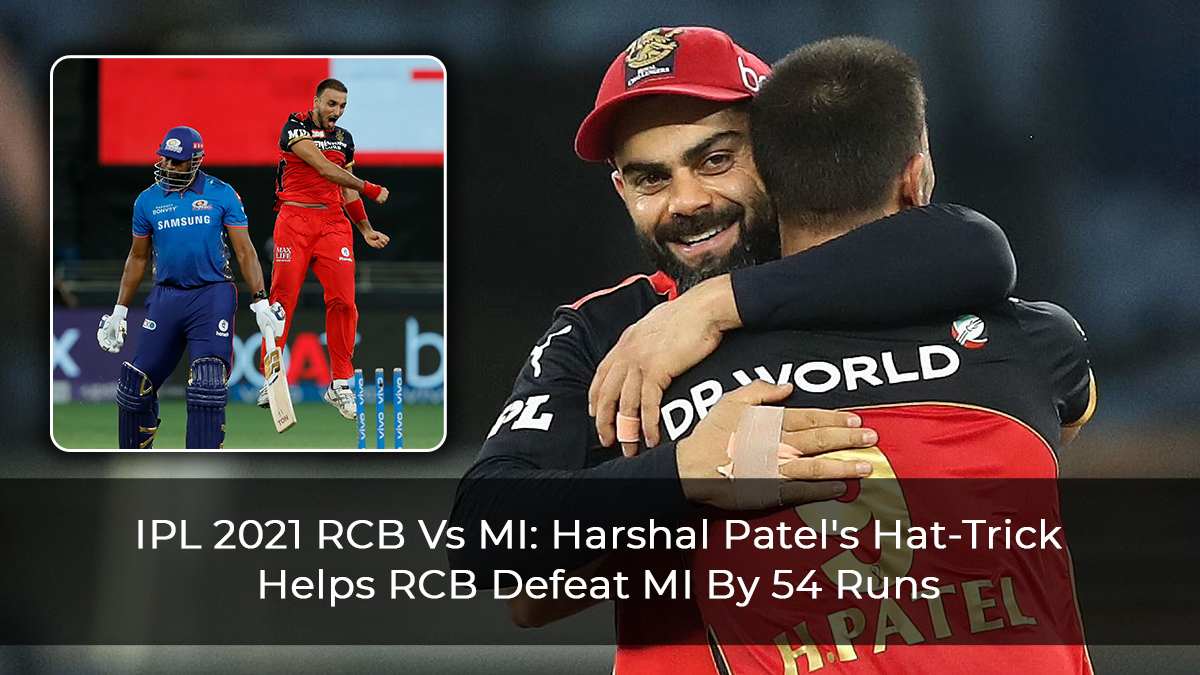 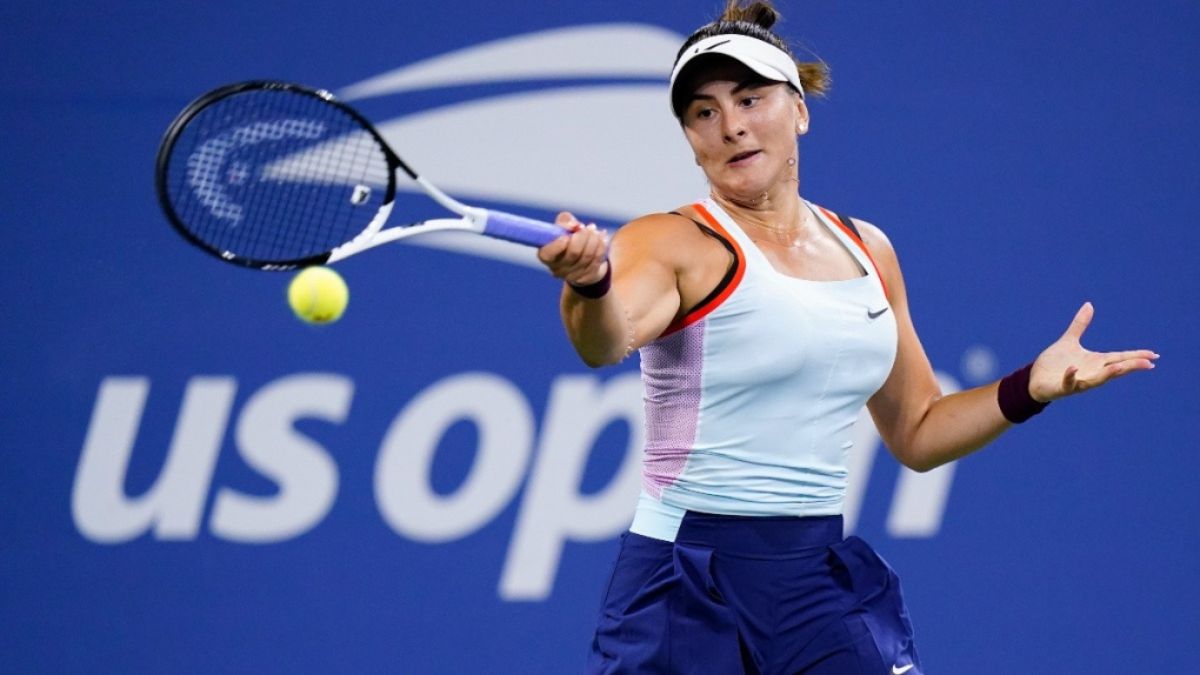