Home » Football Stalwarts To Leave Their Respective Clubs This Summer. Know Who? 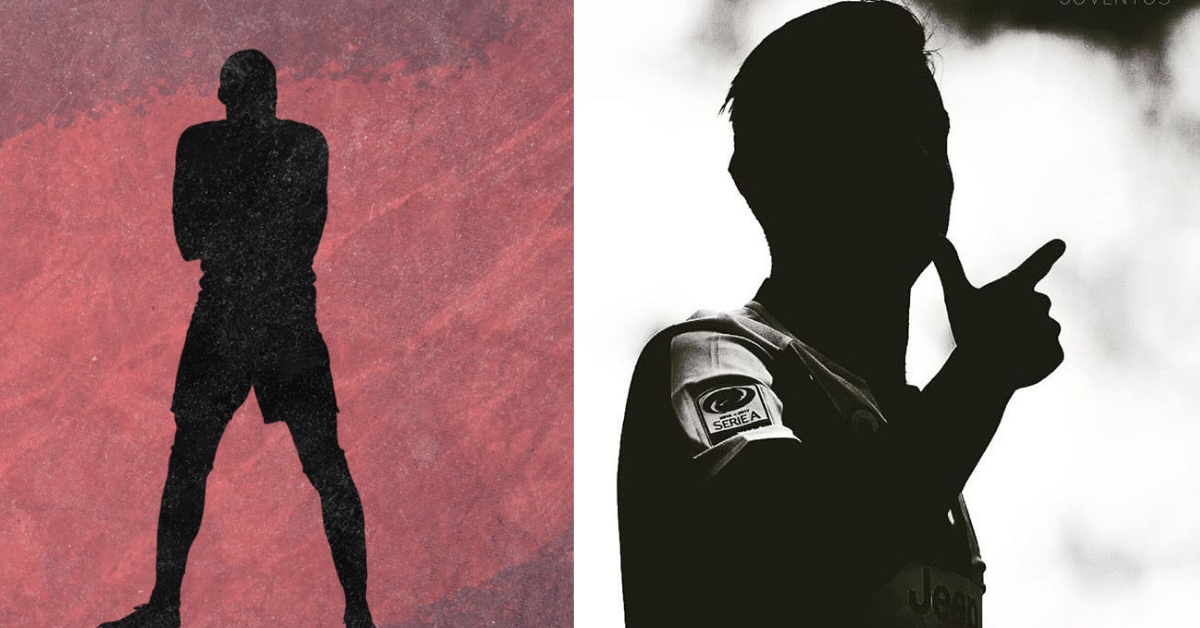 The 28-year-old Argentine, Paulo Bruno Exequiel Dybala, who played forward for the Serie A club, Juventus, to make an exit from the team at the end of the season. Dybala, since the very beginning was a dexterous footballer and was the top assist provider in 2014-15 from Serie A when he played for Palermo. He was also the top goalscorer in 2016-17 for Coppa Italia.

Dybala’s agent had two-hour long discussions with the club representatives on Monday with regard to the Argentinian International’s future ahead of the season. Juve CEO, Maurizio Arrivabene put an end to months of speculation when he communicated that no offer was extended by the club to Dybala’s representatives in the discussions at Turin. Dybala has been in talks with other clubs for some time now, ahead of the interest shown by them in previous transfer windows (Manchester United and Tottenham in 2019).

He has sealed 5 Serie A titles and 4 Coppa Italia trophies at Juve since he moved into the club in 2015 and has scored 13 goals in 29 games in all competitions in the current season.

Dybala, however, is not the only young talent who wishes to make an exit. Spanish outlet, Marca suggests that PSG superstar Kylian Mbappe is plausibly going to sign Real Madrid at the end of the season but no deal is going to be announced till the end of the campaign. Marca asserts that Mbappe wished to wait until after PSG’s last-16 clash with Real Madrid in UCL before deciding on his future. However, following their collapse, the World Cup winner gears up to leave the Parc des Princes.

It is estimated that Mbappe will earn approximately £50m-£67m as a signing bonus with Real and has been extended a contract worth £20million per season. The Spanish giants wanted to sign Mbappe last summer but PSG managed to stave them off as they looked to strike a mega new 2-year deal with him.

Mauricio Pochettino’s side led with 2-0 with half an hour left of their two-legged tie but Karim Benzema’s hat-trick turned the game upside down dumping PSG out of the competition. This was the third time in the last six seasons that PSG has failed to hold together an aggregate advantage of at least two goals. Similar instances had occurred previously in 2017 and 2019 against Barcelona and Manchester United respectively. Mbappe managed to surface from the damaging defeat with credit ahead of scoring in both legs. Nonetheless, his loss must have driven him to rethink where he will be playing next term.

Meanwhile, Dybala who will be a free agent at the end of the ongoing season will be moving to the English Premier League. However, Spanish stalwarts, Athletico Madrid have also indicated an interest in signing him. He was also a transfer target for Tottenham in August 2019 after the club had agreed to a transfer fee of £64.4m to Juve. The deal, however, was called off by Juventus as they were reluctant to let him go without a replacement lined up. Manchester United was also inclined to sign Dybala but ended their pursuit of him on account of his hesitation and the agent’s demands. 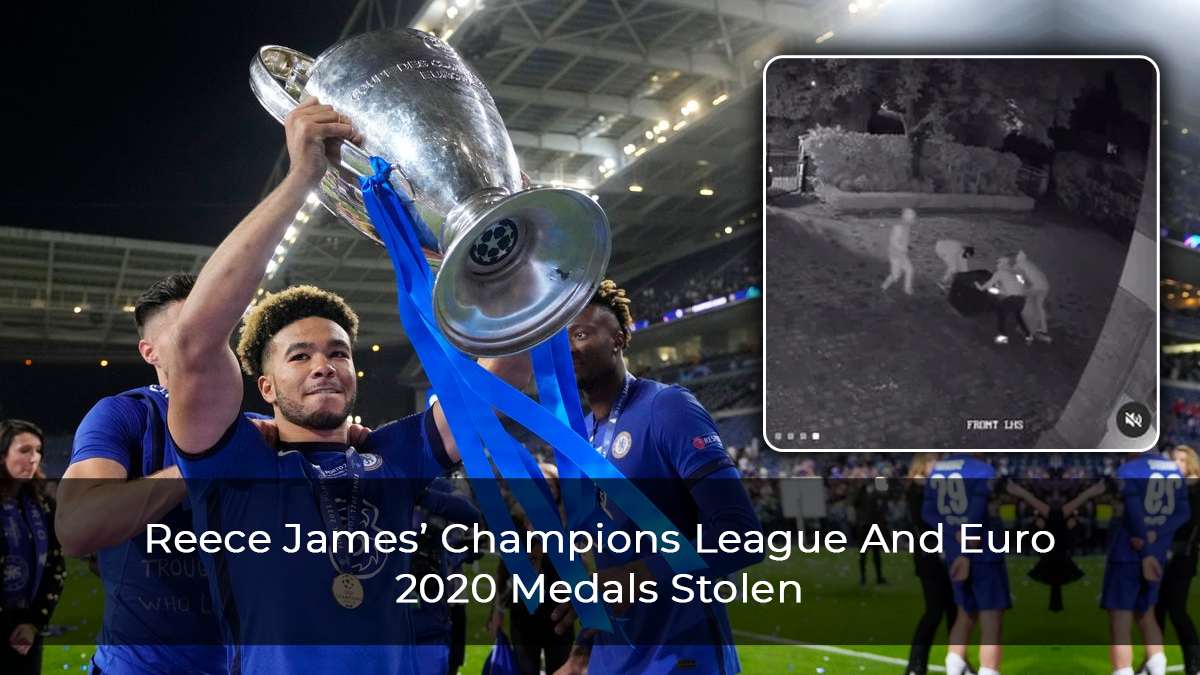 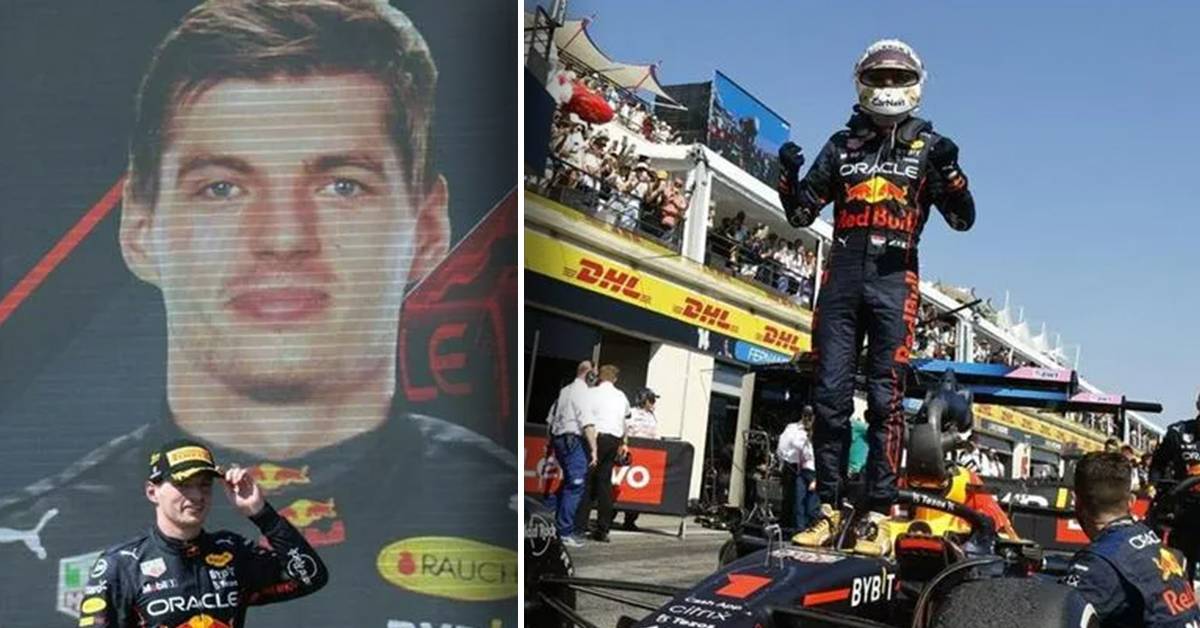