The three-time World Cup champion and Brazilian football legend Pele passed away at the age of 82. He was widely regarded as the first global football superstar.

Pele underwent treatment for colon cancer after having a tumour surgically removed in September 2021. He had been ill since November and was being treated in the hospital.

Pele’s journey began in the streets of Sao Paulo state, where he would kick a sock filled with rags or newspapers, propelling Brazil to the pinnacles of soccer. Pele then went on to become a global ambassador for his sport.

Only the late Diego Maradona, Lionel Messi, and Cristiano Ronaldo are listed with Pelé when discussing the greatest soccer players.

His travels and appearances lessened as his health deteriorated. He frequently used a wheelchair during his final years and skipped a ceremony to unveil a statue of him as a representative of Brazil’s 1970 World Cup squad. At a beach house, Pelé spent his 80th birthday with a few family members.

He went on to score a record 1,281 goals and is the only player to ever won the World Cup three times with his incredible talents and winning smile.

According to statistics compiled by the FIFA website, Pele scored an astonishing 0.94 goals per game throughout the course of 1,281 games. With 757 goals in 812 games, he was just as prolific in official tournaments as he was in friendlies or games he played as part of his military service.

In total, Pelé participated in 114 games for Brazil and scored a record 95 goals, including 77 in official matches.

“Today, football continues to tell its story, as always, in an enthralling way,” he said.

“What a gift it was to watch this spectacle of the future of our sport.”

Brazilian players unfurled a huge banner on the field during a quarterfinal in Qatar that included an image of the legendary soccer player during his 1970 World Cup victory. It said nothing but “Pele!” 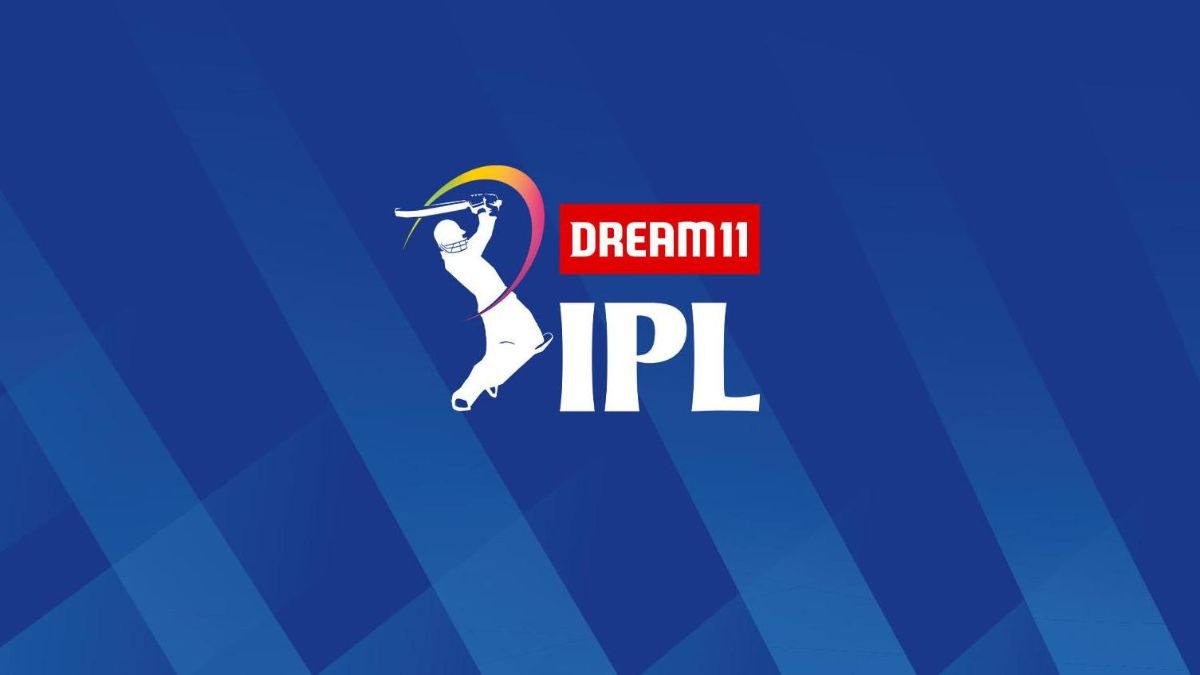