The hosts of the 15th FIH Hockey World Cup shown their mettle in the first two matches, defeating Spain 2-0 and playing closely contested draw with England. India hopes to top the group by scoring big in the upcoming game against Wales, who are out of the competition..

Wales appeared absolutely out of place in the two games as England and Spain thoroughly destroyed their defences and scored five goals past them in each game. With a goal difference of -9, the 15th-ranked team is now at the bottom of the standings.

India vs Wales Head to Head:

Wales and India have only clashed five times, and each time the team in blue has won.

England, India, and Spain are competing for the final two spots in the group. With four points each, England and India are currently holding down the top two slots, with England leading on goal difference.

India and England would take first place in the group if they both won their last group match and India had a goal differential higher than England’s. After a poor showing against the Three Lions in the second game, India will also try to boost the confidence of the forwards.

As India looks to end their 47-year trophy draught this year, a big victory will also keep their spirits high before the knockout stage starts.

Whereas Wales hasn’t been in great form lately, and their performance at the Commonwealth Games in Birmingham didn’t exactly shine. They managed just one victory over Ghana and came in fourth in their group. They also conceded twelve goals in the CWG, highlighting their defence’s weaknesses.

The side will, however, want to exit on a high and spoil the party for the hosts. India will be eliminated if Wales is successful in keeping them scoreless and Spain defeats Germany. 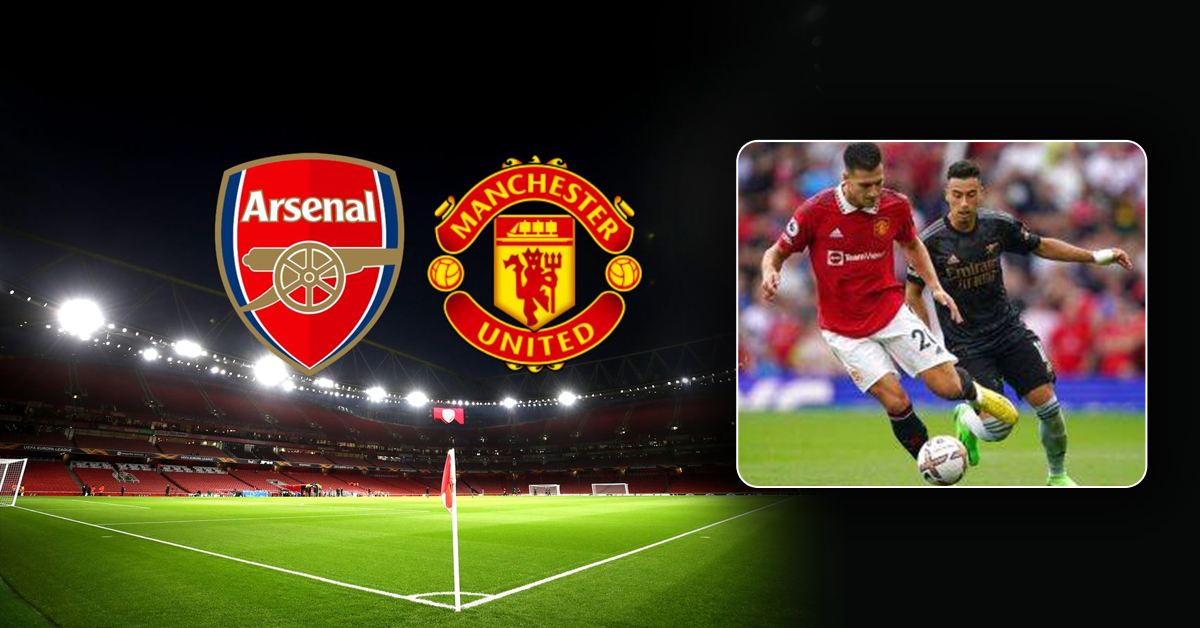 42 Points From Anthony Edwards Enters Him In NBA Rookie History 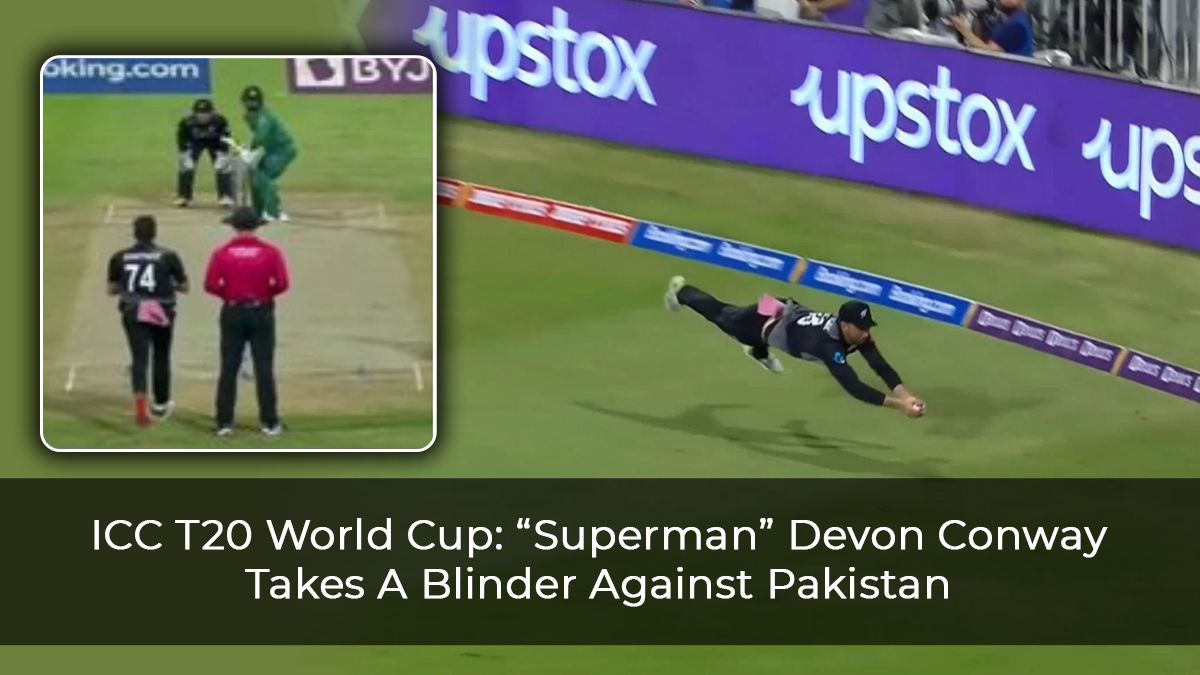