The 27 year old Tottenham star went goalless in the three group stage matches of the Three Lions of EURO 2020, but since then has scored three times in the round of 16 and quarter-finals.

Kane told BBC Radion 5 Live “I have kind of had to do that my whole career, since I was a kid,” of proving people wrong.

He also said, “I’ve had to prove people wrong to get to where I am now. I have full belief in who I am as a player and what I can do on the pitch, what I do to help the team.

“It’s not so much about proving other people wrong. It’s about proving to myself again that I am as good as I can be, I can score at any level, I’ve done it at any stage.

Also Read: 10 Best Football Tournaments Which Bring Everyone On The Edge Of Their Seats

“When you go three or four games without scoring, you want to score and put that to bed and at a major tournament, it gets heightened even more.

“But the fact that I have so much self-belief in myself and my team, I don’t really let that stuff affect me.”

Kane talked about the importance of scoring in the big game and said, “Of course when you score in a big game, it is natural the emotions come out and you feel free and a lot of people then say it kick-starts you to score a couple in the quarter-final.

“Whether I score or don’t score I always feel I am ready for the next opportunity.

“It’s great that I am scoring now and obviously a big semi-final to come but I’ll be the same player if I scored or didn’t score.”

Real Madrid Coach Said, “You have to ask the players if I still have their support” After Team’s Copa del Rey Embarrassment 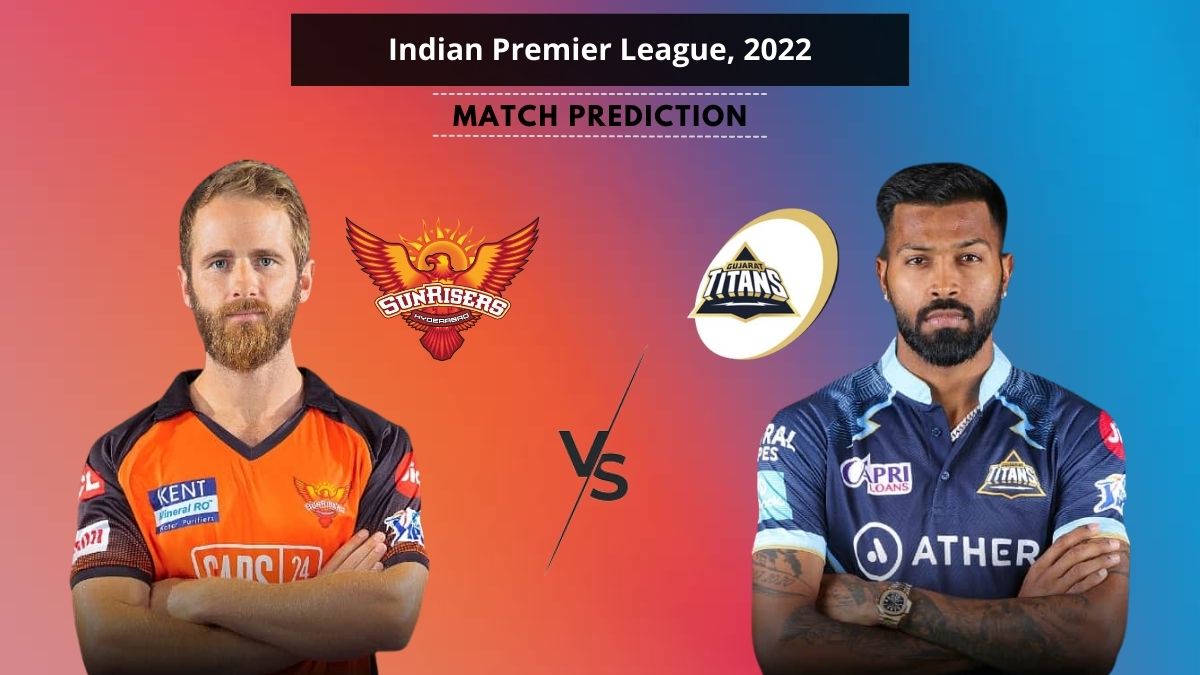 Shakur Stevenson Vs Robson Conceição: Will Stevenson Be Able To Defend His Title?