On Wednesday, the Executive Chairman of the Rajasthan Royals (RR), Ranjit Barthakur said that even if a shortened Indian Premier League (IPL) happens with just the Indian players in it, it will be good enough in the current “extraordinary times” that the world is going through.

He revealed that the final call on the 13th edition of the Indian Premier League is unlikely to take place before the15th of April. The top executive of the IPL franchise –  RR – indicated his wish even as the total number of Coronavirus infected and fatalities cases are on a rise on a daily basis.

The Board of Control for Cricket in India (BCCI) is yet to take a decision on the fate of the 13th edition of the IPL which was earlier postponed to 15th April from its original date of 29th March due to the Coronavirus pandemic and the travel restrictions put to contain it.

Barthakur said, “We are open to a shortened tournament with only Indian players, at the end of the day it is the Indian Premier League,”.

Also Read: List Of 10 Best IPL Matches To Keep You Entertained As IPL Got Postponed

As the whole country is under lockdown to contain the spread of the deadly virus, it is unlikely that the event will go ahead unless BCCI figures out an alternative window in the year which may compromise some bilateral commitments already in place. Also, then it would be less likely that overseas players would be joining as their cricket boards would have other tours and series in place as well.

However, the RR executive expressed his confidence in BCCI saying that it will take a decision keeping in mind the best interest of IPL. “These are extraordinary times and the BCCI will do the best it can when things improve,”.

He added, “Earlier we could not think of an Indians-only IPL but now there is enough quality to choose from. It is better to have an Indians-only IPL than not at all. When can we have it? That BCCI decides. And I think that call be taken only post 15th April,”.

Following the advisory of the government of India in March, BCCI postponed the IPL til 15th of Apil.

As of today, the reported cases of Coronavirus in the world has crossed 8.75 lakh mark and the deaths it has caused has almost touched 43.5 thousand.

In India itself, more than 1,600 cases have been reported and 45 people have lost their lives to this virus.

Last week, Manoj Badle, Majority owner of RR, was reported admitting that the Indian Premier League 2020 “pales into insignificance in terms of things we should be really be thinking about right now”.

The social and economic turmoil caused by this deadly virus has even prompted the players of England and Australia to accept temporary pay cuts. As a result, the cricket board of England announced a 61 million GBP package to cope up with this pandemic and its destructive financial implications. 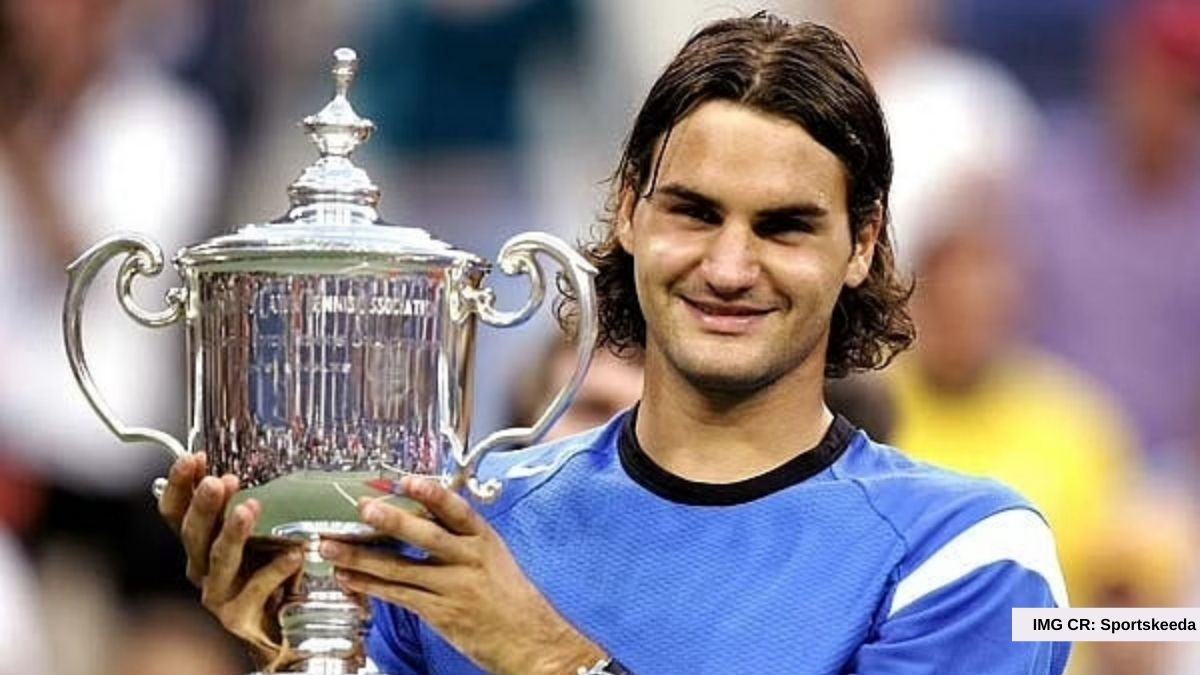 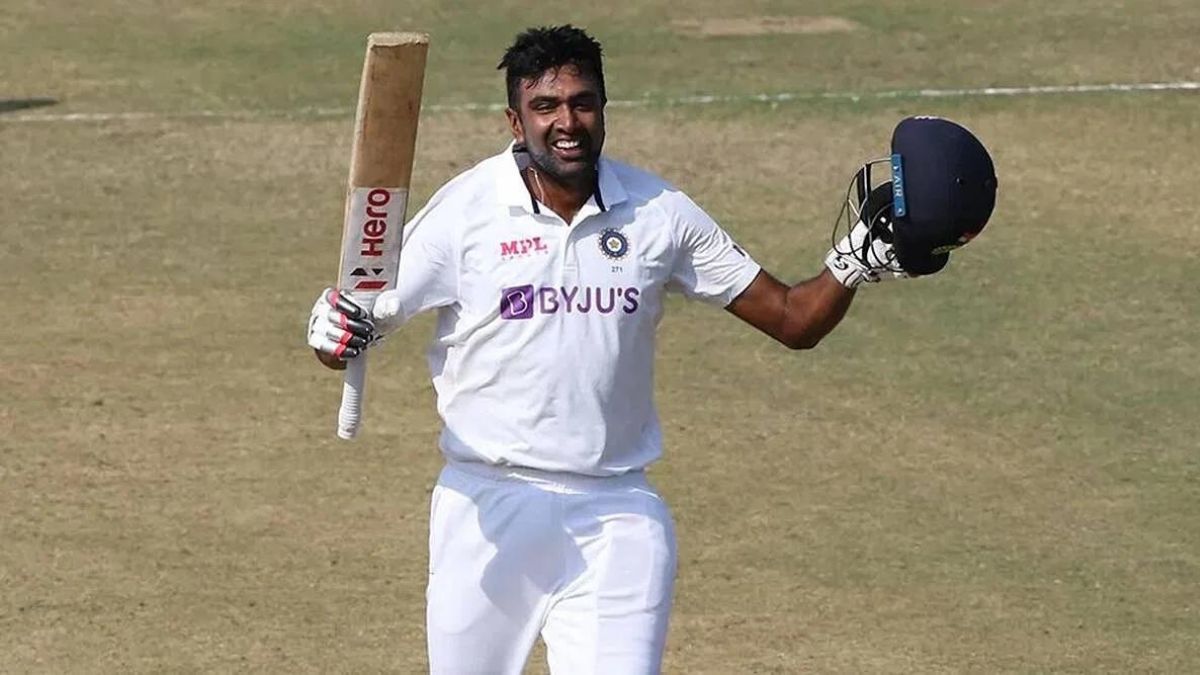