The famous Argentine football star Lionel Messi shocked the whole world and all the people at Camp Nou ahead of the 2020-21 season when he asked to be transferred, however, ended up staying at the Spanish giant.

However, as Messi’s contract coming to an end at the end of this campaign, the 33 year of Argentine’s long-term future remains under dark clouds, however, the end of the reign of Josep Maria Bartomeu at Barcelona – with whom he has had a fraught relationship – as its president may convince the 6 times Ballon d’Or winner to stay.

However, the main potential issue which remains is the financial burden on the club which is caused by the Coronavirus induced global pandemic and another Barcelona presidential candidate Toni Freixa, in November, saying that Lionel Messi would have to reduce the terms of his bumper contract.

Laporta, who is hoping to return to the position of President at FC Barcelona having served between 2003 and 2010, remains hopeful that both the financial problems at Camp Nou and Messi’s future at the Catalans can be resolved.

Talking to Diario AS – A Spanish sports newspaper – Laporta said, “They are two things that are the result of poor management. The situation has worsened with Covid, but mismanagement is part of and is the origin of this consequence; having Leo like this”.

“The two things are reversible. The situation of the club is reversible and the Leo issue, I hope too.

“I think the most important thing is that Leo said he will wait for a new president to decide and, therefore, he would be willing to listen to Barca’s proposal.

“They told me they would wait until the end of the season. I like to stay with the positive and I think that is very positive,” he said.

In 2008, Barcelona sold both Deco and the famous Brazilian footballer Ronaldinho, however, Lionel Messi was reassured that the Club’s ambition and his standing in the club as a crucial player of the team are paramount to the club, after his meeting with Laporta.

When asked what would be his message to Lionel Messi now, he replied, the answer would depend on whether he wins the presential election at Barcelona or not.

He replied, “To answer the question, first I have to be president. To see the possibilities that we have in the club to make a good financial proposal.

“And then, the sports proposal has to be competitive. Leo does not move for money, he wants Barca.

“And then, I think what he really wants is to keep winning the Champions League and Leagues. And there is the key to the issue. Make a competitive proposal,” he said. 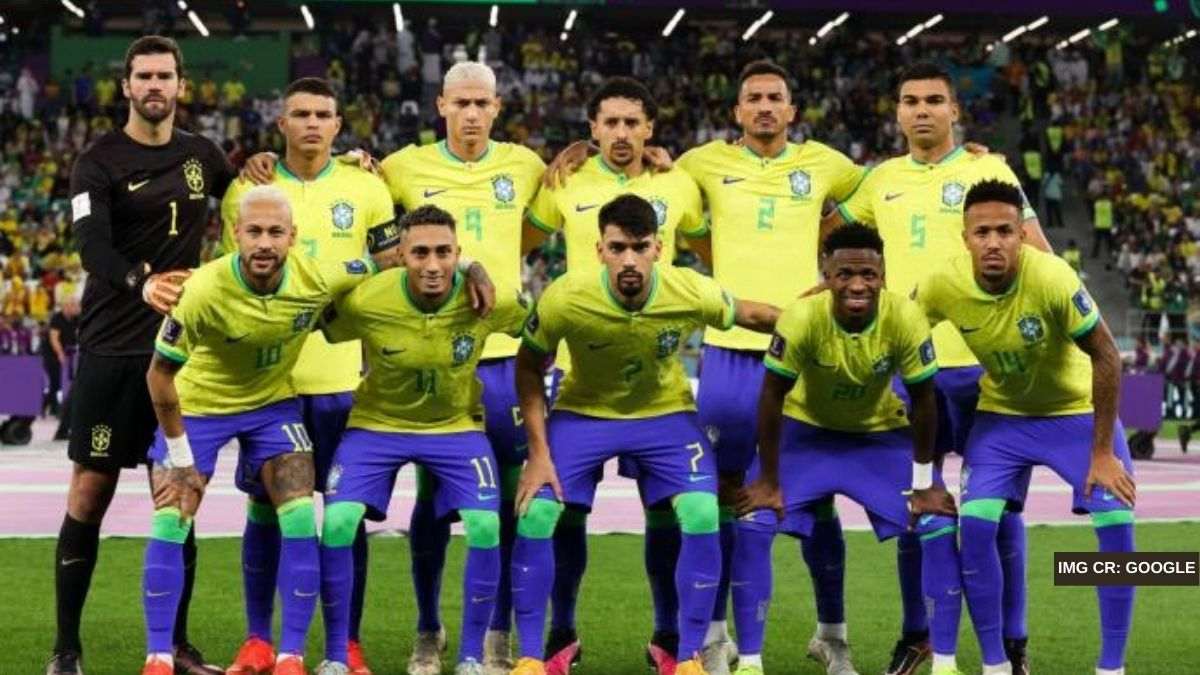