The Belgian football star Eden Hazard makes a comeback as he plays his first few minutes for the Los Blancos since picking up an injury in November.

Zinedine Zidane, Head Coach of Real Madrid has asked to have patience with Eden Hazard who made his return and played briefly in the match against Elche on Thursday.

Hazard’s time at Real Madrid has been tainted with injuries and amongst his latest setback was when he picked up an injury on the 29th of November as he suffered a thigh strain in the match against Alaves.

Hazard’s time at Madrid has been blighted by injuries and he suffered his latest setback on November 28, as he was pulled from his side’s match against Alaves with a thigh strain.

The injury caused the Belgian to miss a month of action and remained an unused substitute in his return to Madrid’s matchday squad against Granada last week.

On Wednesday, though Hazard did see the field, it was very brief, he played for only 13 minutes as the match ended in a draw with the final score of 1-1.

Also Read: What Will Agusti Benedito Do After Becoming President Of FC Barcelona, Read Ahead

In the post-game press conference, Real Madrid’s manager, Zidane, addressed the status of Hazard and also Martin Odegaard, who was an unused substitute against Elche and has not seen the field since 2nd of December due to a combination of injuries and his coach’s decision.

Talking about the Norway international, Zidane said, “We made three changes tonight and Martin wasn’t involved, but there’s no issue there,” and added, “Hazard returned tonight, but he needs time and games under his belt. It’s a case of taking it step by step”.

In the match against Elche, Luka Modric opened the tally for Real Madrid on 20th minute, but they were pegged back early in the 2nd half of the game with Fidel penalty.

Zidane felt that the key to the match was his side’s failure to find the back of the net as a second goal in the first half, and with this draw, Real Madrid’s five-game winning streak in La Liga came to a halt.

Zidane said, “We created a number of chances in the first half to have got that second goal, which would have allowed us to be more relaxed, but when they got the equaliser, everything became that bit more difficult for us.

“They dropped deeper and we struggled in the second half. That’s just the way things go in football and we’ve got to keep going.

“If you look at the first half, it’s a case of two points dropped, but we have to keep on working hard.

“Everyone’s going to end up dropping points. This is a very tough league. We had produced a number of good performances coming into tonight’s match and we’ve dropped two points here, but we have to keep on doing what we’re doing because it’s a very long league season and there’s a long way to go,” he said.

The draw sustained by Madrid forced them to fall 2 points short behind Atletico Madrid who won their fixture on Wednesday against Getafe, helping them extend their lead atop the La Liga points table.

Diego Simeone’s side also has two games advantage over Real Madrid apart from the 2 point lead. 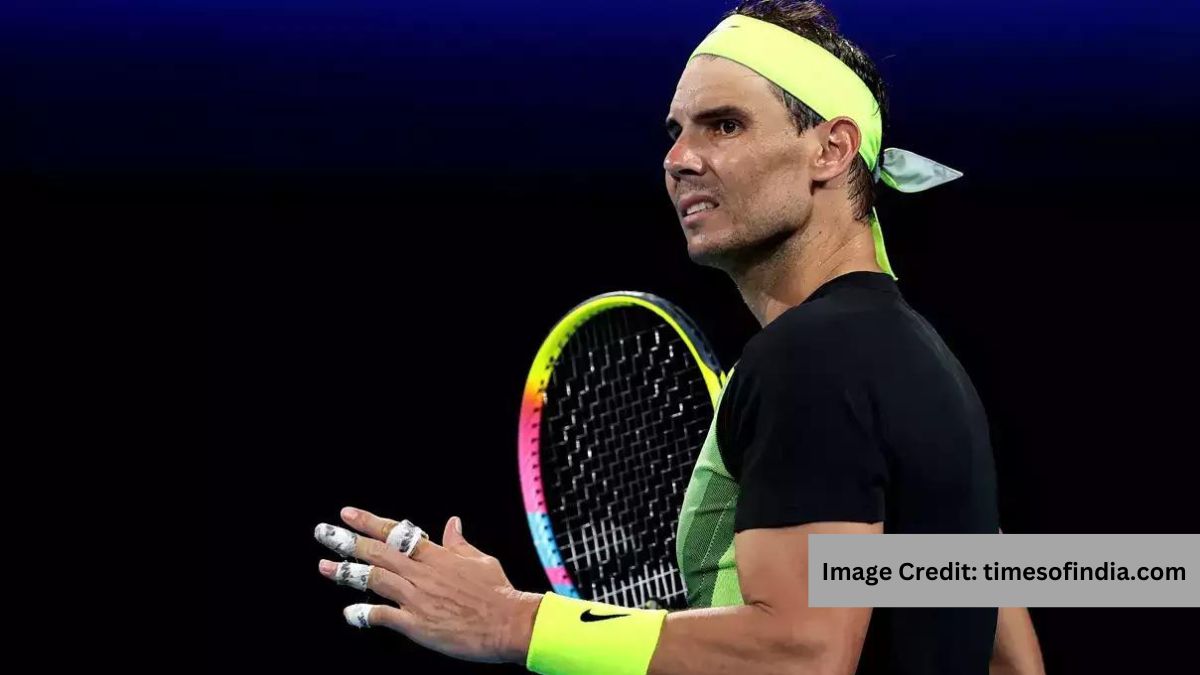 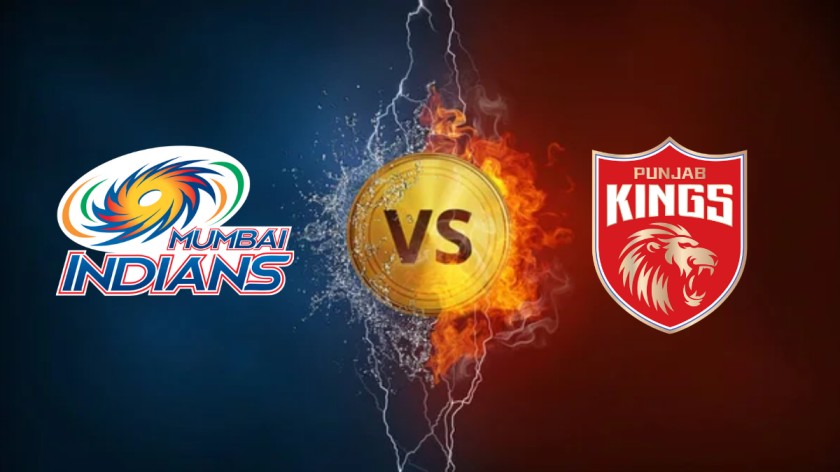 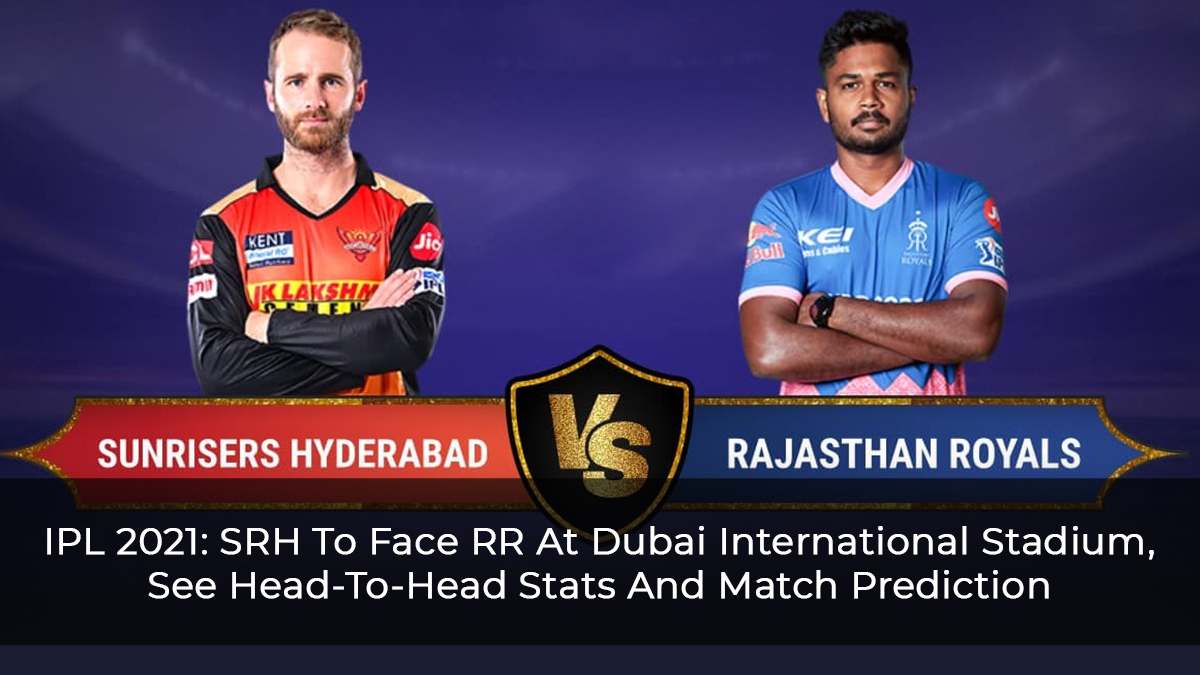