Carlo Ancelotti who is often regarded as the Italian Tactician was offered the job of managing at Old Trafford, however, was forced to decline.

Ancelotti, who is currently managing Everton in the English Premier League (EPL), has admitted that he indeed rejected the chance to manage the Red Devils (Manchester United) as he was about to take the role of the head coach role at the Spanish football giant, Real Madrid.

Ahead of the Carabao Cup quarter final match against Manchester United at Goodison Park which will take place at 1:30 AM on Thursday, the 61 year old Toffees’ manager revealed that he was offered the job at Old Trafford by Sir Alex Ferguson before the Scottish legend’s retirement.

However, Ancelotti was already on the verge of accepting the role of Manager the Spanish giant Los Blancos and was forced to decline the offer.

He has not received a chance to join the Red Devils eventuating since.

Ancelotti said, “I can say that I still keep a fantastic relationship with Sir Alex, and we met when he decided to stop (retire).

Also Read: I Would Rather Win La Liga Than Be Top Scorer Again, Says Lionel Messi

“But I was close to Real Madrid, and so I appreciate the fact that at that time he talked to me. And that’s it, no other opportunity (to manage Manchester United).”

Everton are witnessing one of the best seasons in EPL in recent times as they rank 4 on the table and have won 3 of the last 5 games in the league, having lost only 1, after playing 14 matches so far.

The Toffees met Manchester United once this season, in the league match in November, and the Ancelotti’s team losing the match despite having an advantage early in the game of 1-0 only for the Red Devils to hit back twice through Bruno Fernandes to eventually win 3-1.

Carlo Ancelotti explained the regard he still holds for the Red Devils institution, indicating that he placed them alongside some of the biggest clubs in world football.

He said, “Yes of course Manchester United is a fantastic club, a fantastic team I battled against them a lot of times when Sir Alex was there, when I was at Chelsea.

Everton has a busy Christmas – New Year period which will begin with their clash with Sheffield United on the Boxing Day.

The Toffees will then return to the Goodison Park for matches against Manchester City, who ranks 8th of the EPL table, and West Ham, who are currently on the 10th position of the EPL table, on either side of the turn of the year. 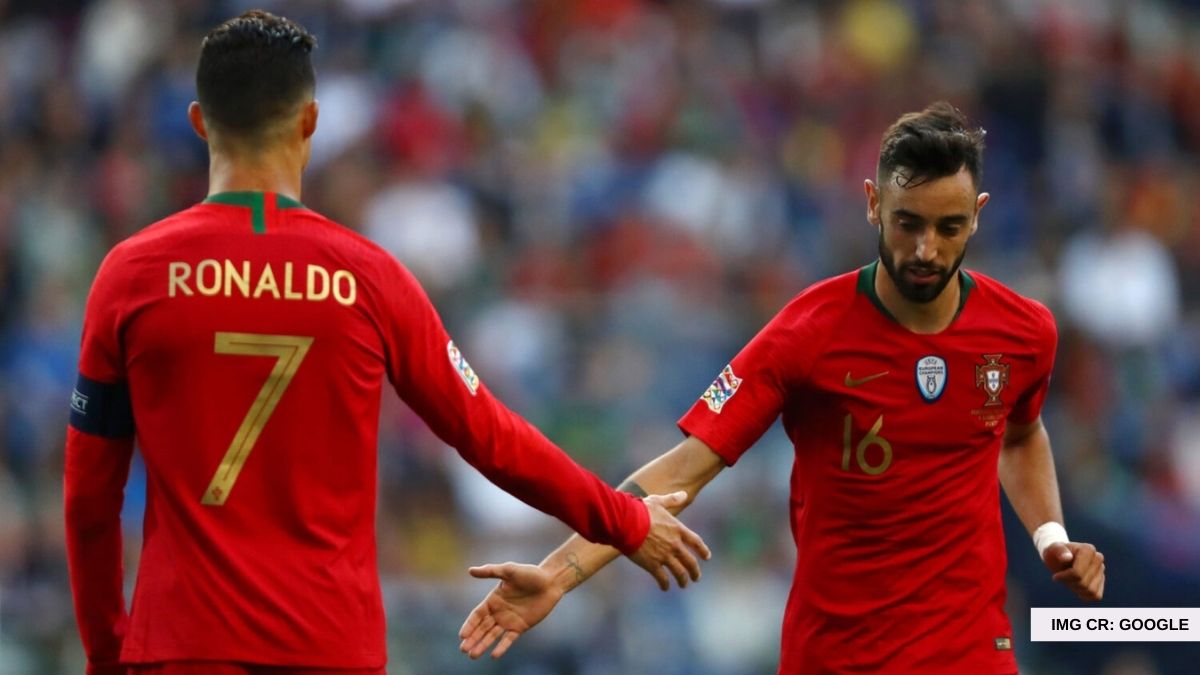 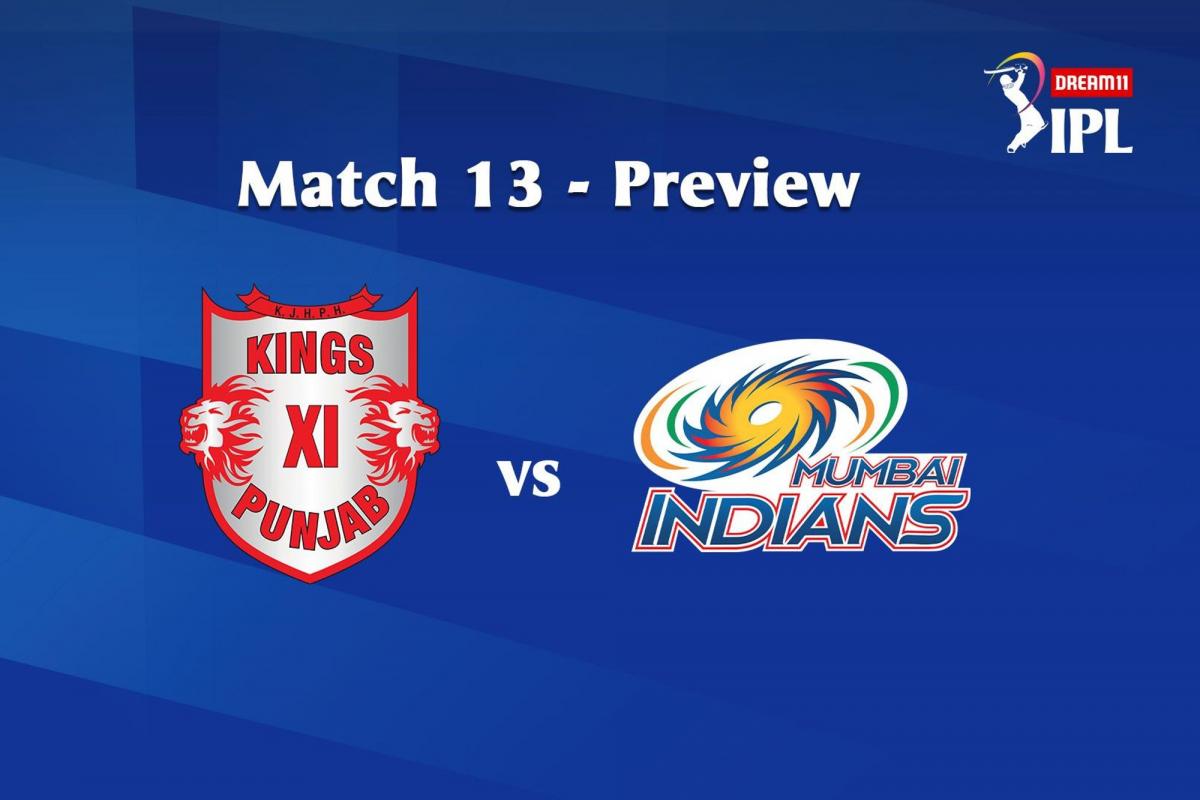