Wayne Rooney’s son Kai has embarked on the path which follows his own after committing to terms with the English club Manchester United, also known as the Red Devils.

At a young age of 11 years, Kai Wayne Rooney has signed for Manchester United with his famous father proud witnessing his son taking the important step in the footballing world.

This figure made him the all-time top scorer for the Red Devils, additionally, Wayne also won 16 trophies with Manchester United which includes 5 league titles and Champions League

Rooney posted an image on his social media platform where he and his wide were standing on either side of Kai as he signed the deal with Wayne’s famous number 10 jersey laying on the desk.

Kai, 11, is the eldest son of Wayne and Coleen and they have 3 more boys, Klay who is 7 years old, Kit who is 4 and the youngest is Cass who is 2 years old.

The 35 year old took some time off from Derby just to return of Manchester and join his son and his wife in what is a huge moment for the family, after overseeing the Rams 2-0 home win over Swansea in the Championship on Wednesday night.

Wayne Rooney is currently seeking to get his hands at the top job at Pride Park on a permanent basis as in November Phillip Cocu was sacked, having initially made his way to the club from MLS outfit D.C. United in January.

Wayne Rooney spent two seasons in the United States after he left the boyhood club Everton back in the year 2018, which is where he wrapped up his Premier League career after being sold by United just one year earlier. 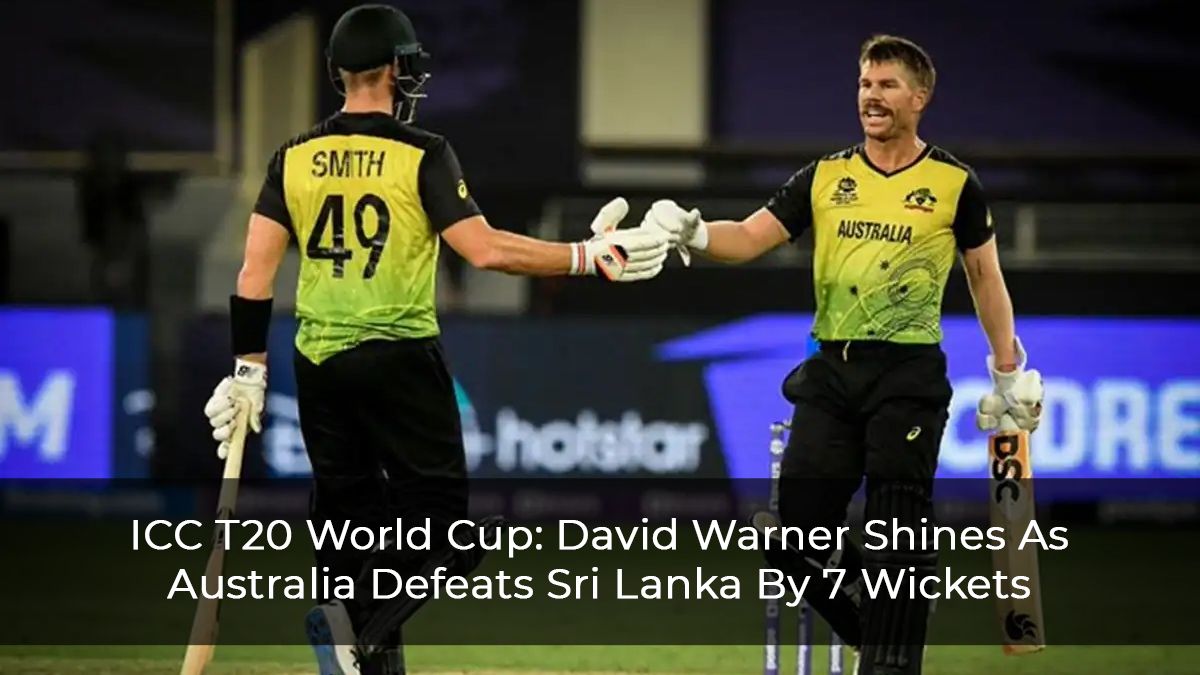 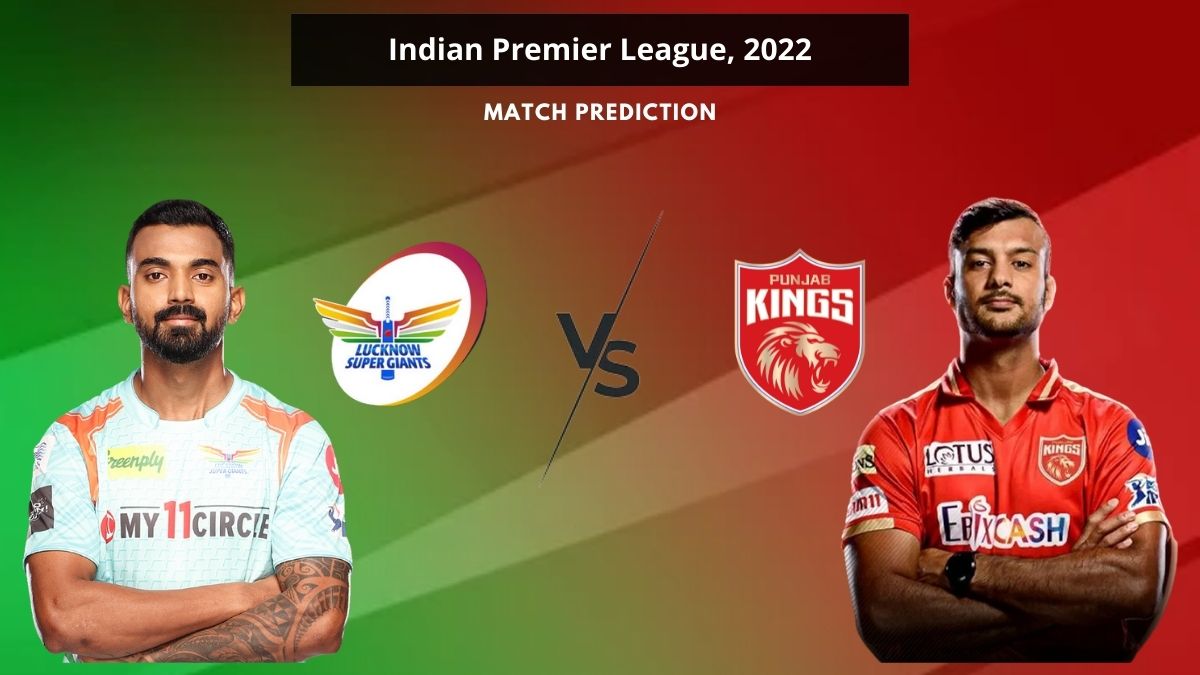