When Derby County Football Club stayed up on the final day of the Championship season, there were some promises to move ahead, and after a miserable campaign plagued by off-field problems amid lingering takeover stories, a dramatic 3-3 draw with Sheffield on Wednesday in what was really a relegation play-off, it looked like it could be a catalyst for change.

Wayne Rooney had managed to beat the drop with just a few months into his managerial career and could possibly be looking ahead to his first full season in charge, potentially backed by the new owners.

However, things have not worked out that way since.

With him being unable to bring any new players in ahead of the new season, the 35 year old Rooney has lamented the lack of options in his squad and even went as far as to suggest he simply did not know how he could field a team on the opening day of the season against Huddersfield Town if that did not change soon.

The former skipper of the Three Lions said, “All I can do is try to bring some dignity and pride back to this club. It is clear that has gone in the last few years and it is my job to bring that back. I need other people to do their job.

“If we can’t bring players in over the next two weeks I do not know how we field a team to start the season.

“I haven’t got one centre-back signed to the club, there are two very young players in the U23s and U18s. It would be impossible for me to field a team.”

Sadly for Derby County, things seem to have taken turn for the worst.

According to a report from The Daily Telegraph has recently claimed that Rooney – a man renowned for his intensity during his stellar playing career – accidentally injured one of his few options during a training session.

While preparing for the new season, the 35-year-old is said to have tackled the 20 year old midfielder Jason Knight after he was forced to partake in a session due to lack of players, which left the midfielder with his ankle damaged which could possibly rule him out for as long as 12 weeks.

Knight, who started 41 league games for the club last season, is one of only seven outfield players who are currently contracted to Derby, who have now seen some of the restrictions imposed by their EFL transfer embargo lifted.

If Rooney manages to turn this around, it will surely go down as one of the great achievements in his glittering career. 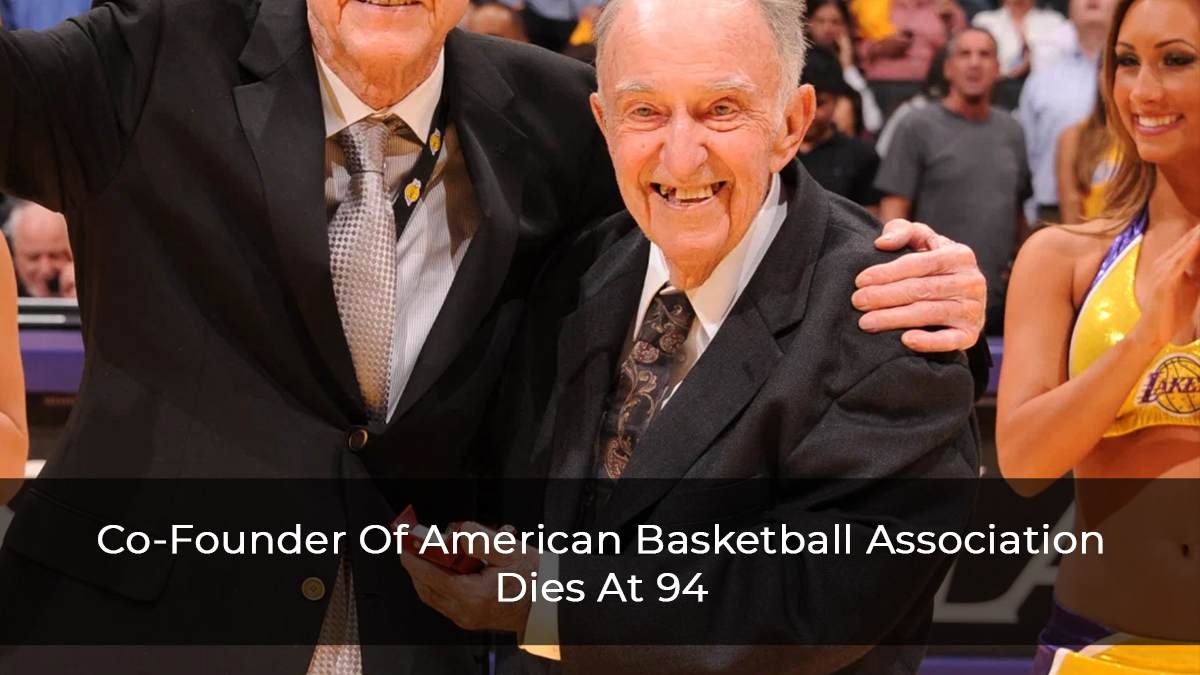 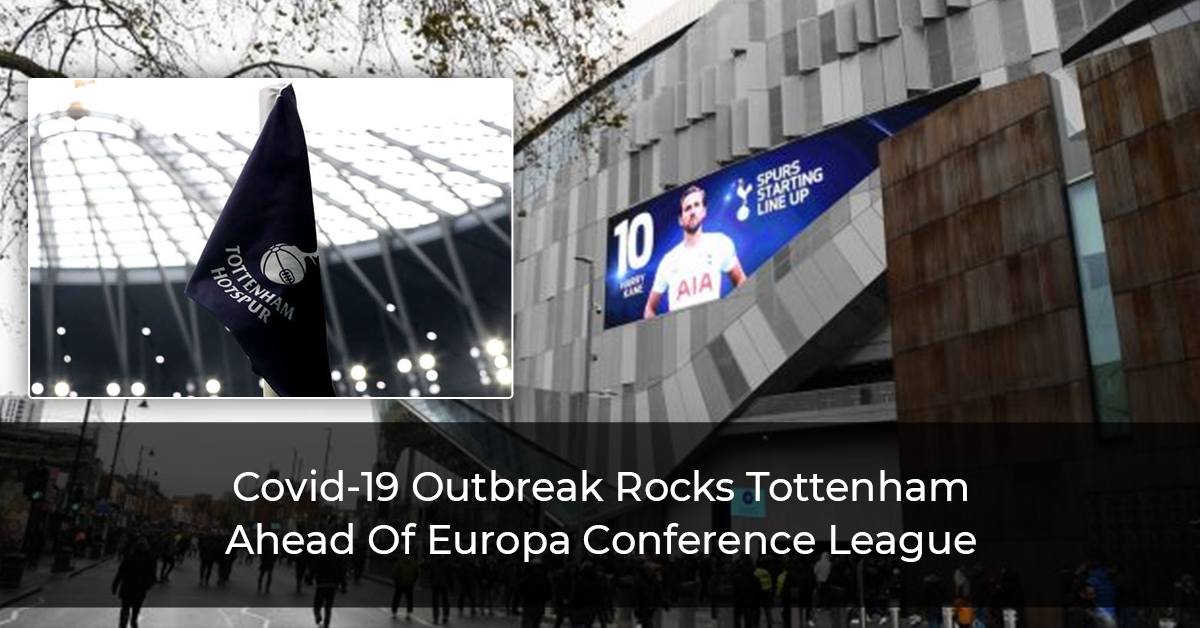 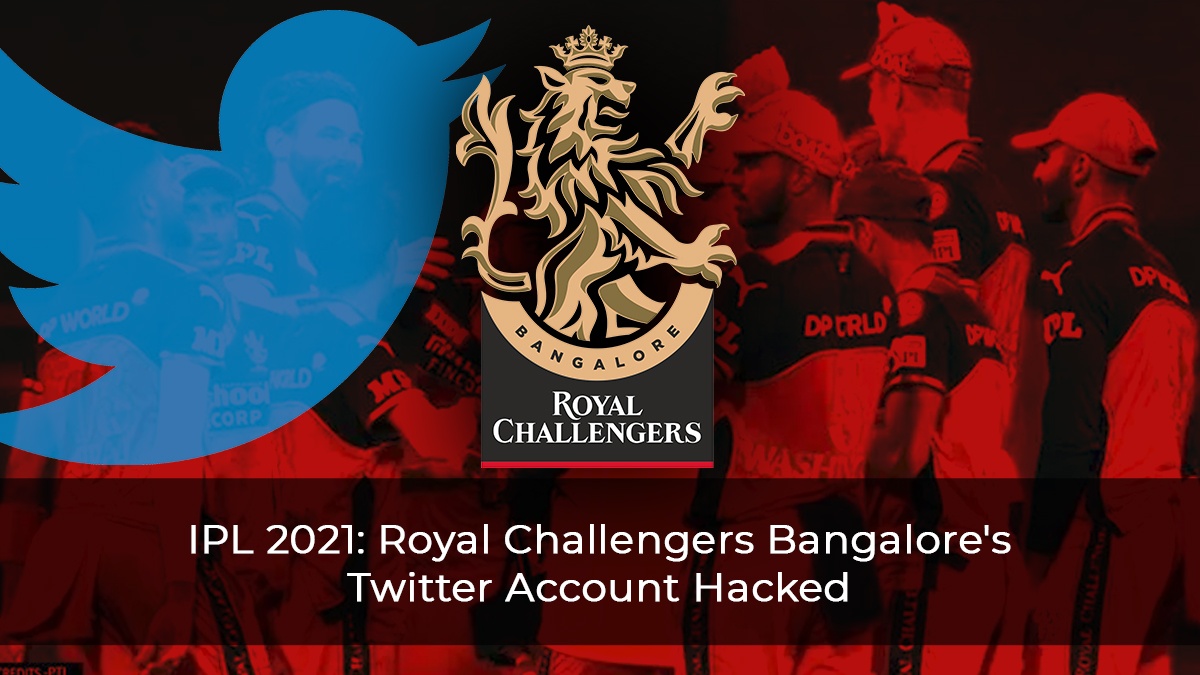