The manager of the men’s national team was given instructions by Sri Lanka Cricket (SLC) on Monday to prepare a report regarding the team’s disastrous 317-run defeat to India in the third and final ODI on Sunday in Thiruvananthapuram, Kerala. According to a statement from the country’s sports governing body, “Sri Lanka Cricket (SLC) has directed the manager of the national team to submit a report pertaining to Sri Lanka’s heavy defeat faced against India in the 3rd ODI, which was played on January 15, 2023 at Thiruvananthapuram.”

The statement continued, “The report should consist of views of the captain, the head coach, and the selection panel and also the team manager pertaining to the loss.”

The squad manager has been given five days to submit the report as per SLC’s demand.

Sri Lanka Cricket will be able to examine the report and comprehend the details surrounding the team’s poor performances during the final ODI, which it lost by 317 runs after being bowled out for 73 in 22 overs.

India has won the series 3-0. They are also the first team to ever win by a margin of 300 runs or more. They also boast the largest win in terms of runs in ODI cricket history.

India, who chose to bat first, had a fantastic start with to an opening stand of 95 runs among skipper Rohit Sharma (42) and Shubman Gill. Later, Gill and Virat Kohli collaborated to put together a 131-run second wicket stand, during which Gill reached his second ODI century before being bowled for 116 off 97 balls. Virat attacked the Sri Lankan bowlers by scoring an unbeaten 166 off 110 balls, which included 12 fours and 8 sixes.

While Chamika Karunaratne only claimed one victory for SL, Kasun Rajitha and Lahiru Kumara each claimed two wickets.

A powerplay stint from Mohammed Siraj (4/32) destroyed any thoughts of a comeback, leaving Lanka at 39/6 as Sri Lanka failed to resist the challenge of chasing 391 runs. The visitors succumbed by 317 runs after being dismissed for just 73.

Virat Kohli was named ‘Man of the Match’ for his match-winning ton and also the ‘Man of the Series’ for his 283 runs which included two centuries during the series. 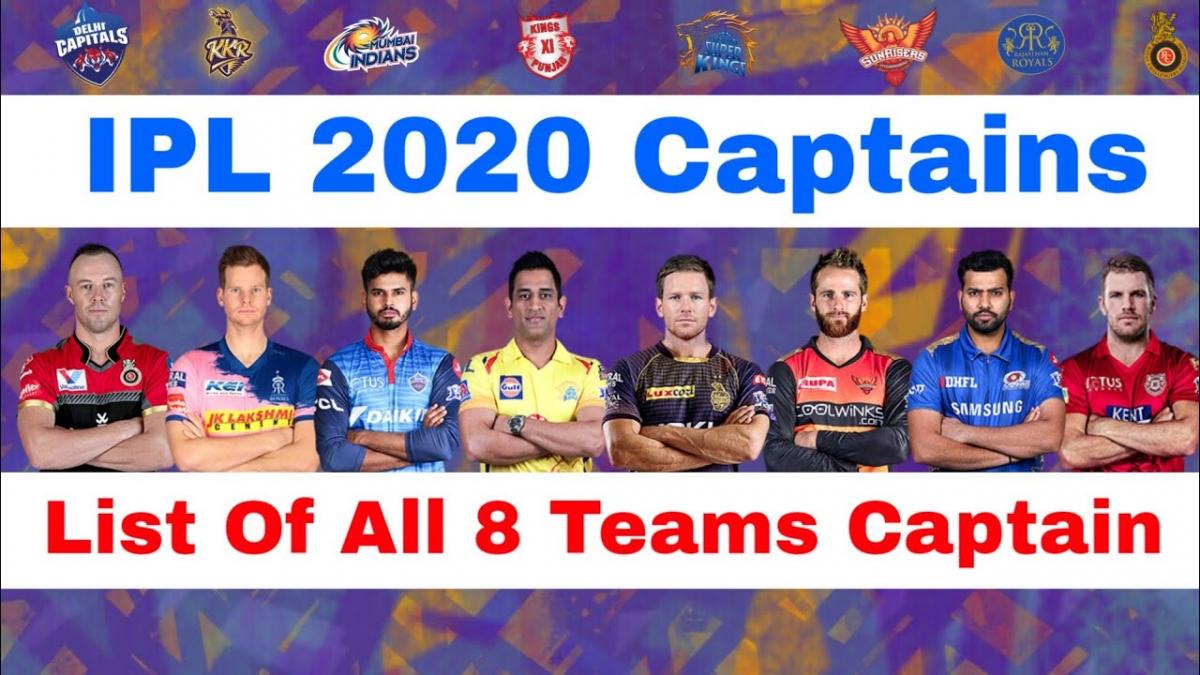