Home » Sachin Puts To Rest The Age-Old Debate Of Who’s A Better Batsman: Himself Or Virat

Contents hide
Highlights:
Why is Virat regarded as India’s most successful captain?

The legendary Indian batsman, Sachin Tendulkar has often been compared to modern-day legend Virat Kohli on multiple occasions by cricket fans and experts. There was a time when the majority believed that ex-India captain, Virat Kohli will surpass Sachin’s milestone of 100 centuries in International cricket. Unfortunately, the former Indian captain, Kohli has been going through a lean patch lately and hasn’t been able to cross 70 centuries since 2019.

Though Virat has set aside any talk of parallels on numerous instances, his illustrious career has reinforced comparisons between him and the Indian cricket stalwart Sachin Tendulkar. Owing to Virat’s numbers and consistency, many touted that he would surpass the batting great (Tendulkar’s) colossal Test and ODI records. Kohli, on the contrary, rejects the comparison and firmly believes that Sachin is undoubtedly the greatest cricketer of all time. In fact, Virat mentions Sachin is the primary reason behind him venturing into the world of cricket.

American journalist Graham Bensinger interviewed Tendulkar on his Youtube channel and posed the question of who the better cricketer is amongst him and Kohliduring a rapid-fire round. Virat’s sudden exit from his 7-year stint in Test captaincy of the Indian cricket team dismayed the cricket fraternity following which garnered tributes from Pakistan. Fans from across the border lauded Virat and hailed him as one of the paramount figures in the world of cricket. Pakistan’s celebrated batsman Mohammad Rizwan lauded Virat as the best in the world.

To this, Tendulkar said, “How about having both of us in one team?”. Sachin was also questioned on his preference regarding a hole-in-one In golf or a double century in cricket to which he said, he would go for a double hundred first and then score a hole-in-one. When asked to make a choice between Cristiano and Messi regarding the best footballer, Sachin responded saying Messi is “more of his type”.

Though Virat has captained the men in blue against Pakistan in ODIs and T20s, he has never faced Pakistan in a Test match as the two don’t play bilateral series.

Why is Virat regarded as India’s most successful captain?

Virat took the reigns of captaincy from MS Dhoni in 2015 and exits as India’s most successful skipper. Kohli earlier had said that comparing him to Sachin would not be fair since Tendulkar was the inspirational force driving him to play cricket. In terms of skill levels too, Kohli believes Sachin is far more competent. Kohli detests the fact that Sachin is being compared to a cricketer of this generation considering the commendable feats he has achieved for our country. 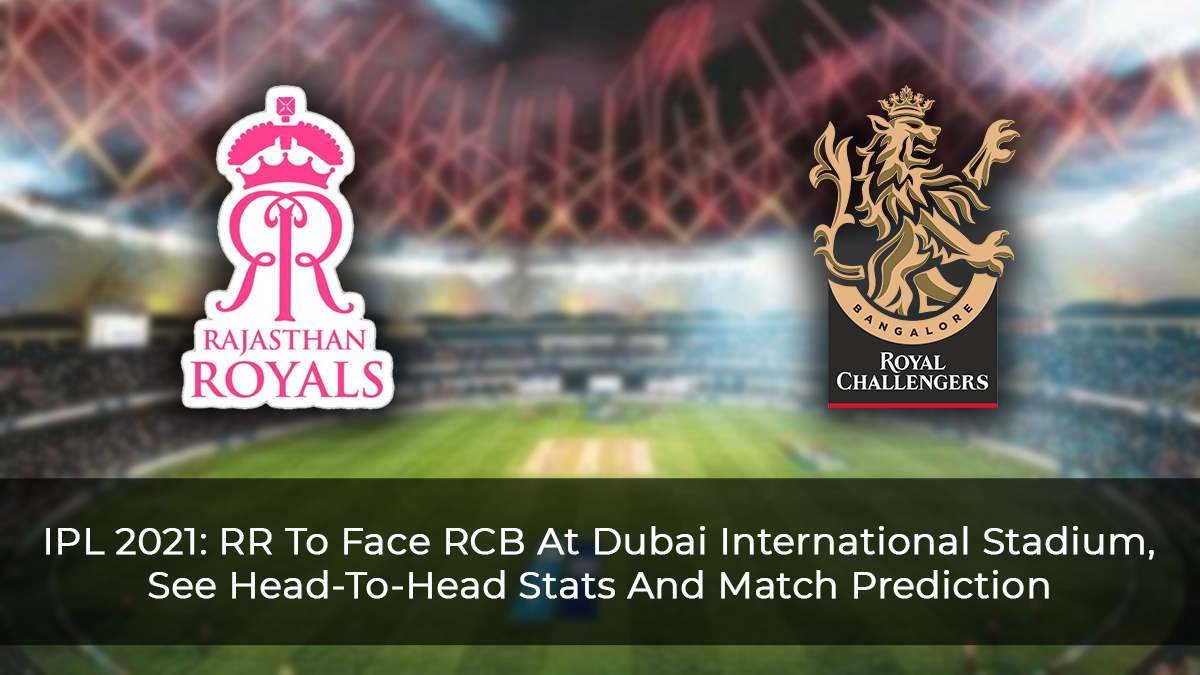 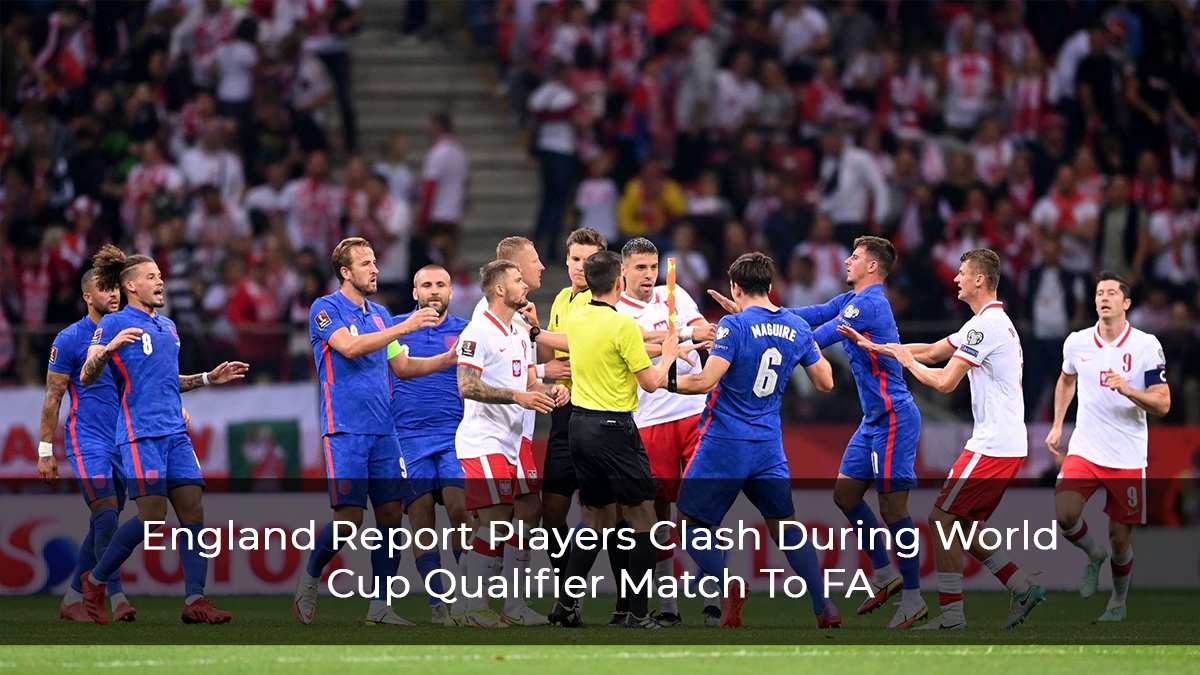