Every player witnesses a crucial turning point in the course of their career. The realisation that their muscles are beginning to shrink, their flexibility and reaction time to operate in areas with heightened rival defences have reduced, begins to set in. In their 4-0 victory over the Czech Republic, Ronaldo started but failed to score, gave up a penalty, and suffered a severe facial injury that left him with a black eye.

Following this, a Portuguese newspaper A Bola dedicated its back page to the debate of dropping Cristiano Ronaldo from the team with the headline “Less Ronaldo, More Portugal.” The outlet also conducted a survey, showing that 57% of supporters believe CR7 shouldn’t start against Spain. This latest setback follows his unsuccessful attempt to leave Old Trafford in the summer and his subsequent use primarily as a replacement for Erik ten Hag.

According to the article, despite being the captain and having 117 goals in 190 international appearances, he ought to bench this season owing to a lack of playing time and goals. They urge Bruno Fernandes, a teammate from Manchester United, to assume the responsibility of serving as the team’s captain.

Cristiano Ronaldo was left alone facing goalie Tomas Vaclik following two passes by Bruno Fernandes from left to right along the penalty area, one at the ten-minute mark and the other at the thirty-minute mark. In different situations, the man would have quickly moved into position and precise in firing wildly. Two accidents happened this time. He tried so hard in the first action to shoot the shot that he became contact numb and lacked coordination when hitting. The centre-back was in front of him on the second play because he had to sacrifice pace to perfect the shot.

Some people, like Butragueño, start to decline before they become 30. Others, typically the more athletic ones, can use adaptations to extend their maximum productivity for years. Until 2016, Cristiano ruled the field. In a tireless frenzy, he moved up and down the field, from the centre circle to the wingers and the wingers to the penalty spot. He has isolated himself in a garden for the past five years; by limiting his range of action to the immediate area, he has multiplied his goal-scoring abilities.

Cristiano Ronaldo’s recent appearance in training with a swollen face serves as the best possible depiction of the difficult period the player has experienced. The five-time Ballon d’Or winner was poorly injured in the nose at the beginning of the game on Saturday by a poor performance by Czech goalie Tomas Vaclik, who was representing his side in Prague (4-0).

Fernando Santos, the manager of Portugal, has a strong team at his disposal with many attacking players capable of challenging Cristiano Ronaldo, like Diogo Jota, Joao Felix, Rafael Leao, Pedro Neto, and Goncalo Ramos, to mention a few.

The all-time leading scorer (117 goals in 190 appearances) has two goals in 8 appearances since November 2021 whilst donning the Portuguese tunic. Significantly contrasting his 10-year performance and the 11 goals he scored in the eight games before it: between June 2012 and September 2021, Cristiano Ronaldo accounted for 43% of all Portuguese goals (79 out of 183). Bruno Fernandes appears to be advancing as his clubmate falters, Portugal has learned to win without him, and he is becoming less of an influence.

The Seleçao must give CR7 two months of playing time before the World Cup because he needs it. On Monday, Fernando Santos skirted questions by saying, “There is no need for specific work, where all the players feel comfortable.” The Portuguese coach sees the big picture. However, Cristiano Ronaldo is the only attacking player in his team who has already played through a final phase. He is still on a Euro from four games, a little more than a year ago, with five goals and an assist. And his declaration from last week that he wanted to delay his enjoyment of the Seleçao until Euro 2024 could only be changed by a crash in Qatar. 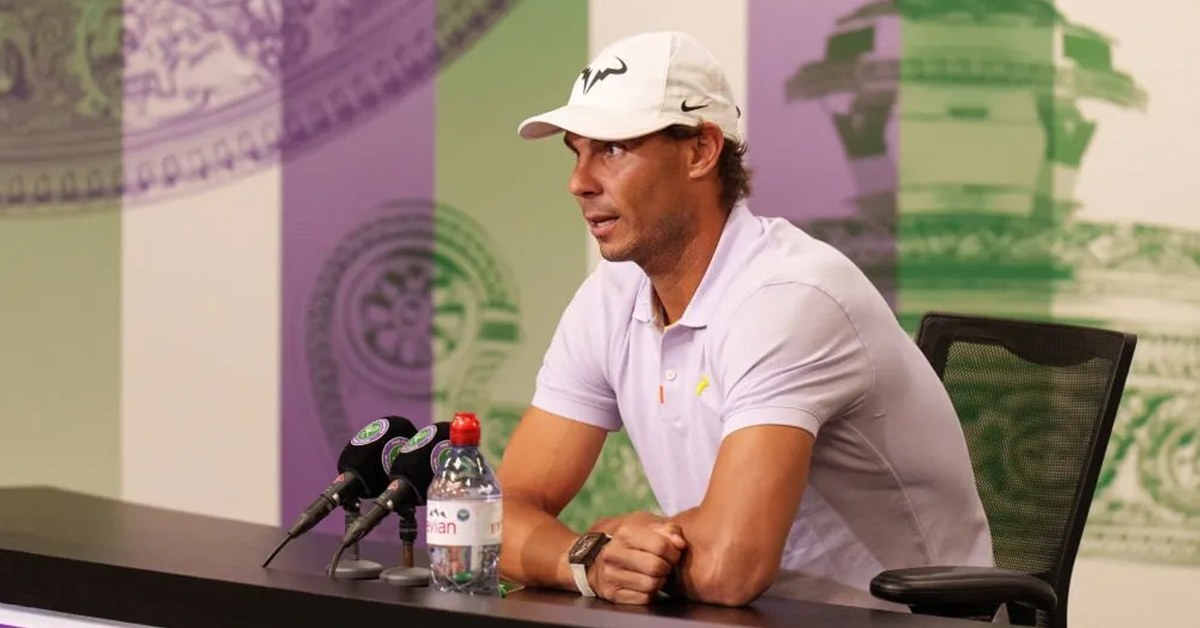