In the second round of the men’s singles at Adelaide International 1, a season-opening ATP 250 tournament, Novak Djokovic made the most of all his expertise to overcome a challenging situation. Quentin Halys of France was defeated by the Serb 7-6 (3), 7-6 (5) to advance to the quarterfinals.

The top seed, Novak Djokovic, will play Canada’s Denis Shapovalov in the quarterfinal before what could be a highly anticipated semifinal match with Daniil Medvedev, the third seed.

Djokovic’s victory was far from simple because the 21-time Grand Slam champion was behind 2-5 in the first set. When Halys was serving for the set, Djokovic displayed an unbreakable spirit as he broke to love before overpowering the Frenchman. Djokovic narrowly succeeded and forced a tie-breaker.

In the second set, Djokovic received service as usual, not being broken even once. He had to resist another stern challenge from Halys, who was not about to give up easily.

Halys, a 26-year-old who is now rated No. 64 in the men’s singles rankings, received a heartfelt tribute from Djokovic.

“It was a great performance from my opponent today and I want to congratulate him for a great fight. He played like a Top 10 opponent,” Djokovic said, as he warms up to the first Grand Slam of the season.

Djokovic further said, “He was serving big, hitting his spots and on a fast court like this it’s tough to break, so two tie-breaks is a realistic score in today’s match. I’m glad to overcome the challenge.”

Since Shapovalov and Djokovic haven’t faced off since Wimbledon 2021, Djokovic says he is looking forward to the challenge. On the ATP tour, the Serb has a perfect 7-0 record against the young Canadian southpaw.

“Denis is one of the most complete players out there. He has a very dynamic style of tennis. He has a big serve, comes to the net, is comfortable playing at the back of a court and he’s a great athlete. I haven’t played him for a while so I’m looking forward to it,” he added. 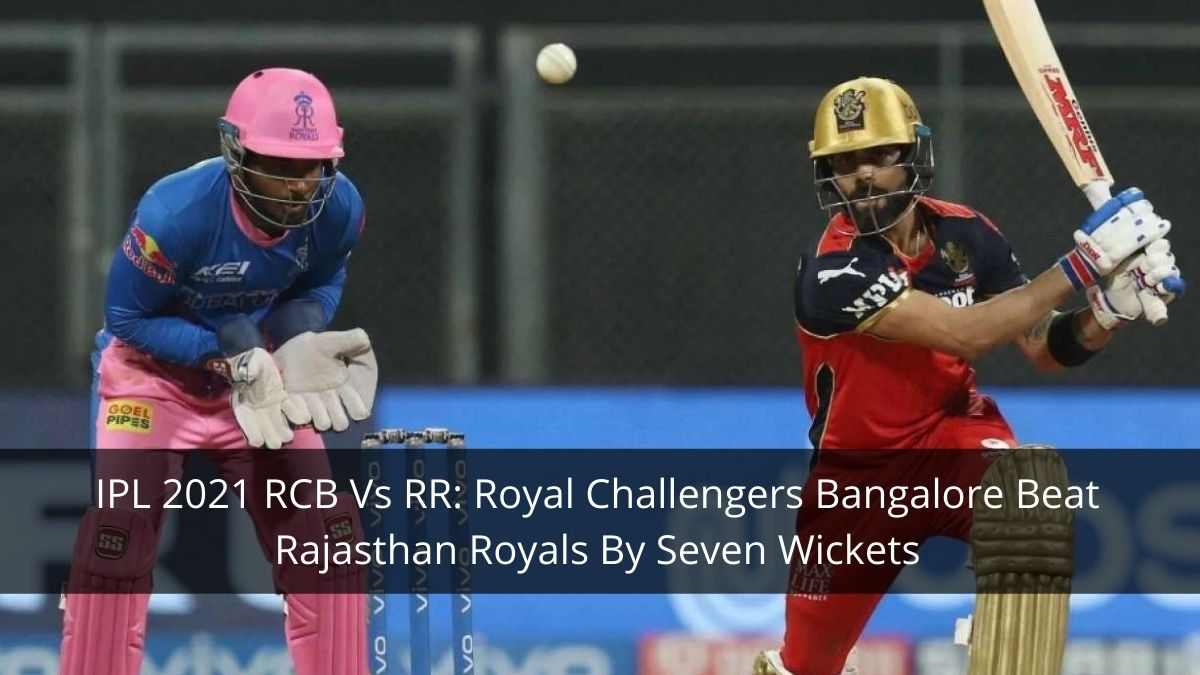 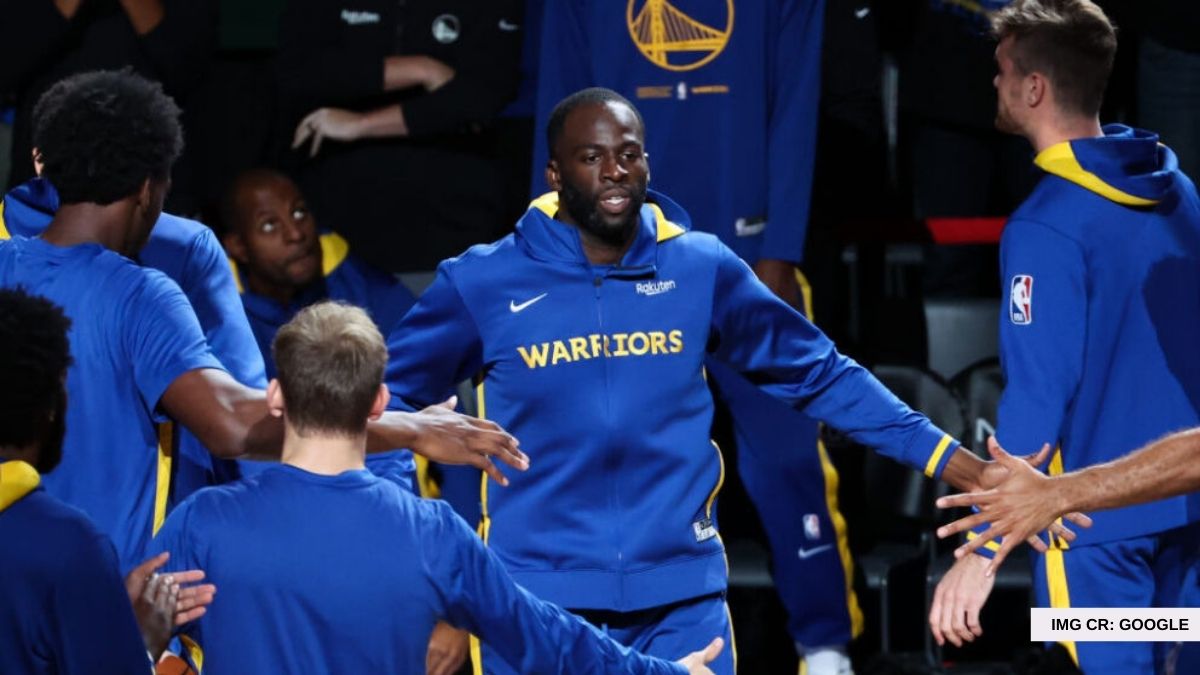