As per the reports, the chances of Serbian tennis great Novak Djokovic competing in the Australian Open in 2023 are about to get significantly better. The 21-time Grand Slam champion, who missed the competition last year due to a visa issue, is likely to be chosen this time around despite continuing to hold the same position regarding Covid-19 vaccine.

According to ABC and a few other media agencies, the Australian government has agreed to issue the unvaccinated Serb a visa. Last year, Djokovic was unable to participate in the Melbourne tournament due to a legal dispute on his vaccination status.

According to rumours in the media, current immigration minister Andrew Giles will permit the world No. 8 to take part in the Australian Open this summer. Craig Tiley, the director of the Australian Open, also reacted on the matter but stressed that “no preferential treatment” will be given to anyone.

“There’s a normal visa application process that everyone is going through right now, and everyone will go through the right timing,”  Tiley spoke to AAP earlier on Tuesday. “I don’t think there should be any preferential treatment for anyone.

“But I fully expect to have an answer for everyone by the time that they need to book their flights and come in, including Novak.”

“That’s entirely up to the Australian government. I know Novak wants to come and play and to get back to competing.”

“He loves Australia and it’s where he’s had the best success but the timing (on any announcement) is up to somebody else and we’ll just play that one by ear.”

Tiley further said, “He understands the circumstances and everything but he’s got to work it out with the federal government. I’m confident they’ll reach some arrangement and hopefully it’s positive.”

Djokovic’s visa was revoked in January despite the fact that he travelled to Australia for the Grand Slam. He had displayed his “exemption permission” on Instagram only a few hours before. 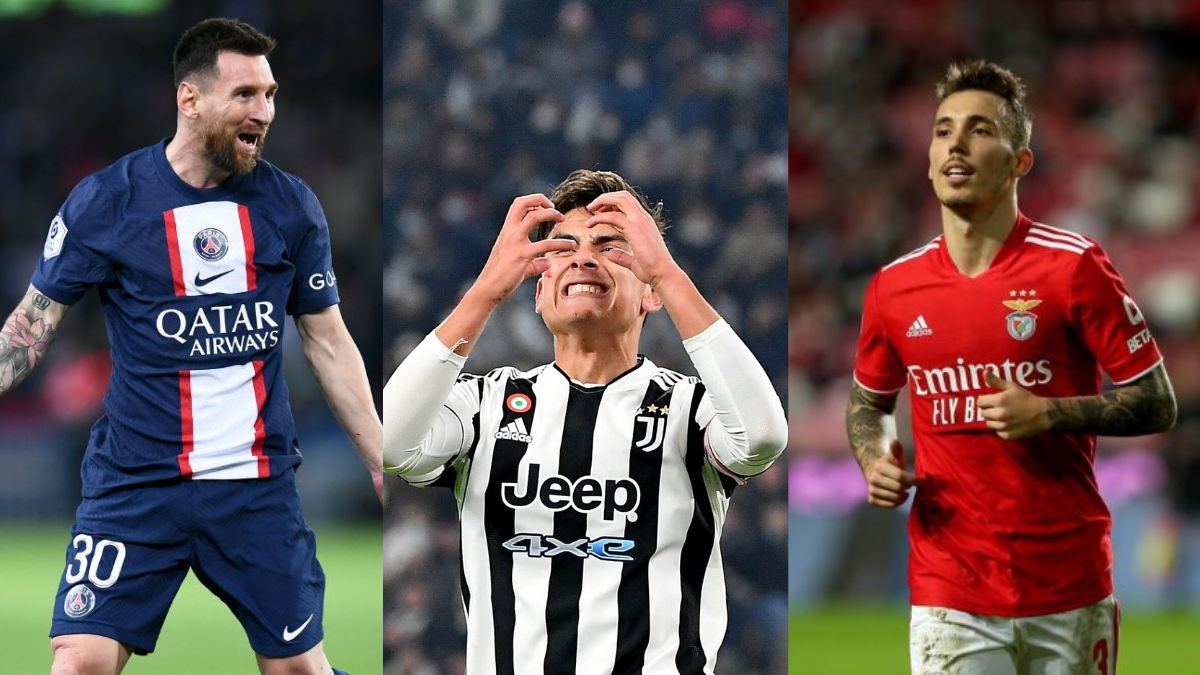 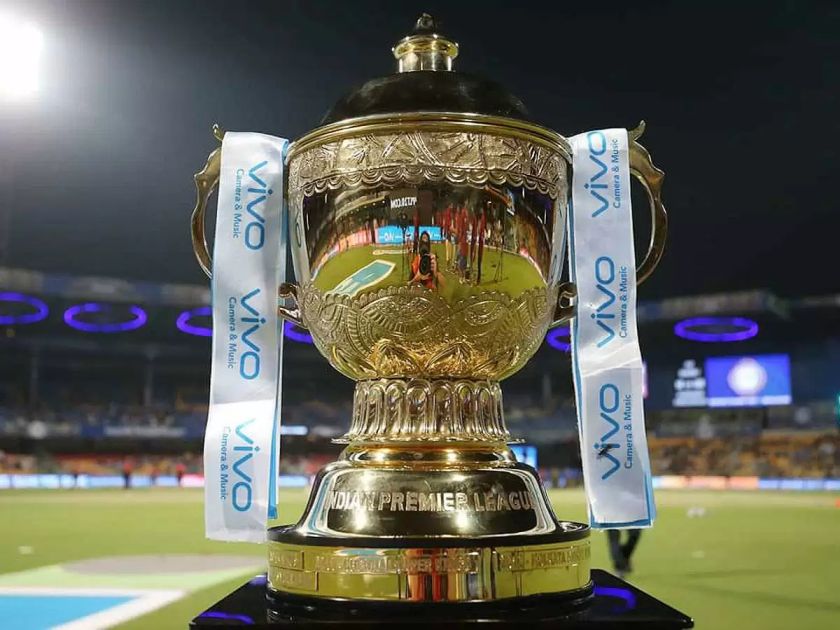 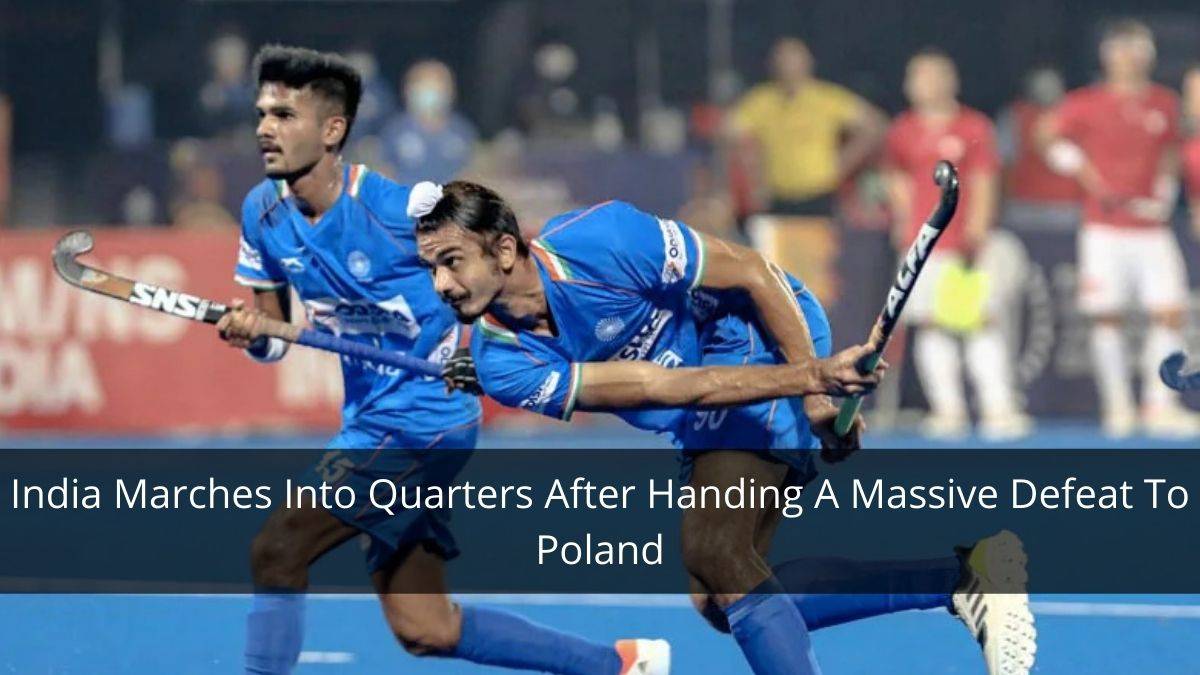