When Novak Djokovic arrived in Australia for the Australian Open, his 2022 campaign was off to a bad start. After a high-profile legal struggle, in which everyone from Australian politicians to retired tennis players took sides, he was deported and sent back to Serbia. The US Open announced that Djokovic would not be permitted to compete in their event commencing on August 29 on the same grounds and would not be permitted to enter the USA at all, dealing him another devastating blow to his season.

Since he made his decision public during the first week of 2020, months before the Covid-19 vaccine was even available, Djokovic’s attitude on refusing to receive the vaccination has been highly divisive. One of the principles of the alternative lifestyle he advocates is not allowing outside substances to enter his body. While this way of life has allowed him to continue competing at a high level even at the age of 36, it has drawn heavy criticism for being a source of false information and endangering himself and others.

The USTA (United States Tennis Association), which oversees the US Open, made it abundantly clear that the vaccination and border regulations of the American government were to blame for this decision. The USTA itself does not have a policy against non-vaccinated people. The US Open said in a statement that it would follow the government’s stance on the entry of unvaccinated foreign nationals but did not have a vaccine requirement for players.

Our men’s and women’s singles entry lists have been released.

Djokovic will consequently miss not just the US Open, where he reached the finals last year, but also the Masters 1000 competition in Cincinnati and Canada, where vaccination requirements are stringent.

Despite winning Wimbledon earlier this month, Djokovic’s ranking dropped to number 7 as a result of their points suspension, and it is expected to drop even more. As things stand, Djokovic won’t play another major tournament until the 2023 French Open unless Australia relaxes its vaccination laws.

Djokovic suffered heartbreak at the US Open despite having won the year’s first three major championships when the competition began. He would have finished the calendar-year Grand Slam, becoming the first player in the Open Era since Rod Laver, had he won the USO. He made it to the finals, but after a gruelling semifinal match against Alexander Zverev, he was humbly defeated by current world number one Daniil Medvedev in straight sets. He would have tried to learn from his mistakes from the previous year, but he will now, regrettably, have to choose between dropping his position and the American government dropping theirs.

A petition urging the organisation to permit the 35-year-old to compete in the American Major was posted on change.org in June. The petition, which aims to gather 25,000 signatures, gained a lot of attention after the USTA’s statement and now has 22,000 signatories as of early on Thursday.

There is absolutely no justification to prevent Djokovic from competing at the US Open in 2022 at this point in the pandemic, according to the petition. For him to be able to play, USTA and the US Government must collaborate. Djokovic, one of the game’s icons, must be permitted to play if unvaccinated American players are allowed to compete. 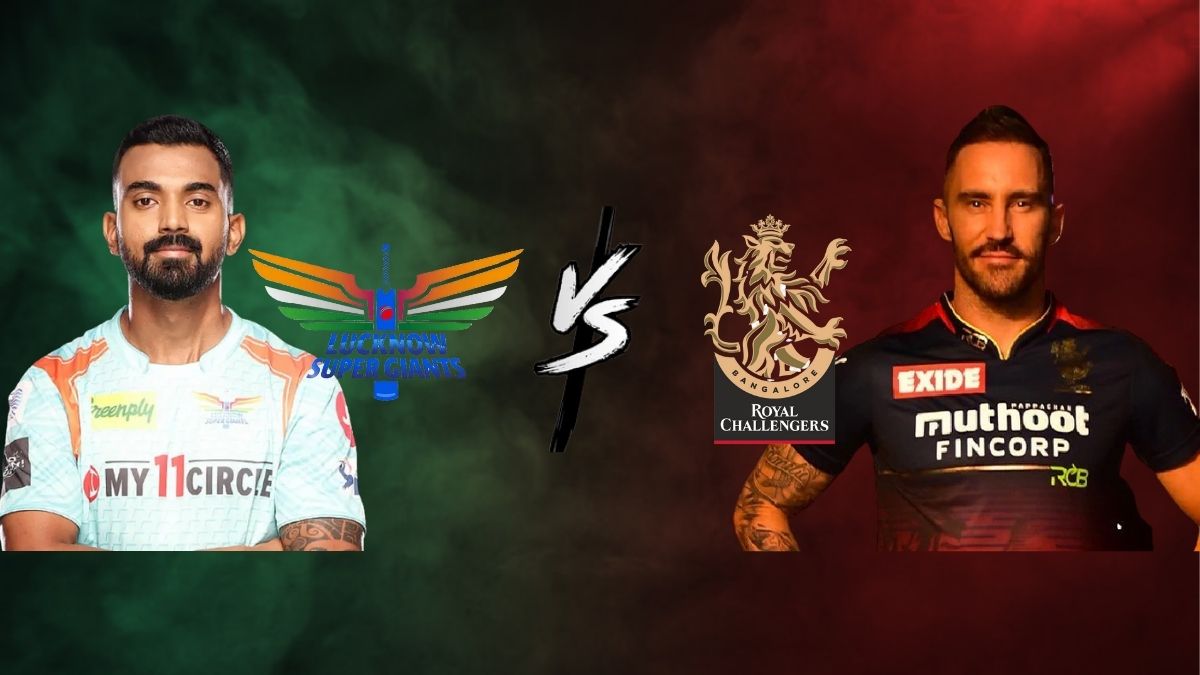