On the 12th anniversary of the first game of the Indian Premier League history, a panel of experts on Star Sports Cricket Connected name MS Dhoni as the GOAT (Greatest Of All Time) amongst the captains.

Dhoni who captained the Chennai Super Kings (CSK) to three titles won over Rohit Sharma who led Mumbai Indians (MI) who have won the title if IPL a record 4 times. This was because, in the 10 seasons which CSK was a part of IPL, Dhoni led them to the knockout stages every time.

In the batting category, the winner came from Royal Challenger Bangalore (RCB) but its neither Virat Kohli nor Chris Gayle, it is AB de Villiers. He even left behind David Warner from SunRishers Hyderabad (SRH). AB de Villiers has scored 4,395 runs in IPL with an average of 40 and a strike rate of 151.23.

Talking about the bowlers in IPL, MI’s Lasith Malinga who is the leading wicket-taker in all of IPL with 170 wickets was declared the GOAT leaving behind the like of Sunil Narine from Kolkata Knight Riders (KKR) who, just like Malinga, can bowl at different phases of the T20 game, including the crucial death overs. Malinga has always been exceptional in the finals. In 2013 he sent both Suresh Raina and Michael Hussey with a new ball, and most recently in 2019, he defended the 8 runs off the last over, once again, denying CSK the title of IPL.

Coming to the allrounder in IPL, Shane Watson, who not only helped Rajasthan Royals (RR) but also CSK to win on the title of IPL was declared the GOAT. He was chosen over the likes of Dwayne Bravo and Andre Russell. Though Watson does not bowl much now, with suffering multiple injuries, he still remains the second highest wicket-taker for RR.

Watson was the Player of the Tournament in the first ever season of IPL and CSK made a return after the suspension, Watson hit a match winning century in the finale, and again in 2019 Watson almost carried CSK to the title once again despite having a bloodies knee.

Coming to the GOAT amongst the coaches, Stephen Fleming took the title away with having guided CSK to the knockouts in the 8 seasons he has been in charge of the team. In 2017, when he was coaching Rising Pune Supergiants (RPS) he guided them to the finale as well. He was chosen above the likes of Trevor Bayliss and Mahela Jayawardene who have won 2 titles each with KKR and MI respectively.

Ashish Nehra, Danny Morrison, Gautam Gambhir, Irfan Pathan, Kevin Pietersen and Sanjay Bangar were all part of the panel who picked these winners.

The Board of Control for Cricket in India (BCCI) did suspend the IPL for an indefinite period of time as the country’s lockdown period gets extended by another 19 days until the 3rd of May. 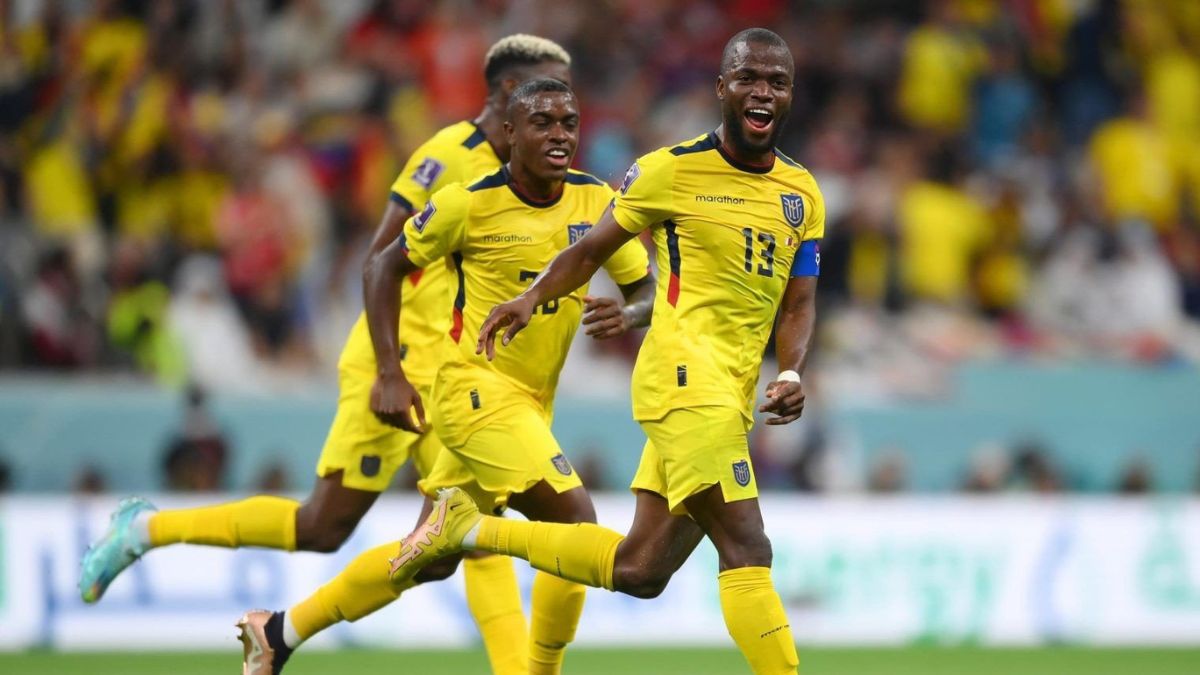