Home » Marcus Smart Could Return Against Brooklyn Nets On Friday

Celtics’ guard Marcus Smart said he expects to be back on the basketball floor for the first time in over a month when Boston opens the second half of the schedule at Brooklyn on Thursday night 7:30 ET, TNT (6:00 AM Friday IST).

Smart said that he felt really good after his practice session with the team on Wednesday and added that he has been cleared to return for the Celtics’ matchup against the Brooklyn Nets after missing the last 18 games owing to the torn left calf.

Smart said, “As of right now I will be playing and attending the game tomorrow”.

Celtics’ coach Brad Stevens said that Smart’s return should provide an instant lift to the team.

Boston Celtics, on Friday, would have had its full roster available for the first time all season, however, Romeo Langford, who hasn’t played this season following wrist surgery, has been placed in the league’s health and safety protocol and will not be able to travel with the team to Brooklyn.

Coach Stevens said that Langford has been cleared to resume playing for the team and he would have been available if only he was not placed under the protocol.

Having said this, Stevens is looking forward to the matchup with the Nets.

Stevens said, “It will be a great litmus test to see where we stand, because I think they are clearly the team that is going to be very difficult for teams to beat”.

For most of his 7 seasons in Boston, Smart has been the engine of the Celtics’ defence and the team has clearly struggled on the end of the floor with him missing, going 9-9 and also allowing the opponents to shoot 46.5% and average 112.5 points over that stretch.

Smart said it has been frustrating to watch that decline from the sideline and have no ability to affect it.

Smart said, “Especially when you know how good of a defensive team we can be — that we are,” while adding, “And for me, being a defensive guy, it is tough. But being over there I have to look at it from a different perspective.”

What he sees, however, are the thing that can be fixed and the Celtics can control if they put in effort.

He said, “And what I have to do to bring back the defensive energy for us”.

Smart will get the opportunity of bringing back the defensive energy right off the gate.

Brooklyn Nets, who have the second-best record in the Eastern Conference, is averaging a league-best 121.1 points.

Following, Utah, which visits Boston on Wednesday morning, is third in the league with an average of 116.6 points per contest.

Both of these teams have dynamic scorers and Smart will certainly have to spend time guarding them.

This could also prove to be a very challenging proposition considering that Smart’s first true chance to play 5-on-5 since his injury occurred during Tuesday’s practice session. This is the reason why he will have a minutes’ restriction for at least a few games, Stevens said.

However, Smart said that he is not concerned too much about aggravating his calf injury and has been doing focused workouts to strengthen the muscle and guard against a recurrence.

Smart said, “For me it’s always been like that, any type of injury that I’ve had,” and added “When you go in thinking about it and worrying about it …. you can’t think like that. Because once you start thinking about that you start allowing that negativity to get in — that doubt — and things start going wrong for you. 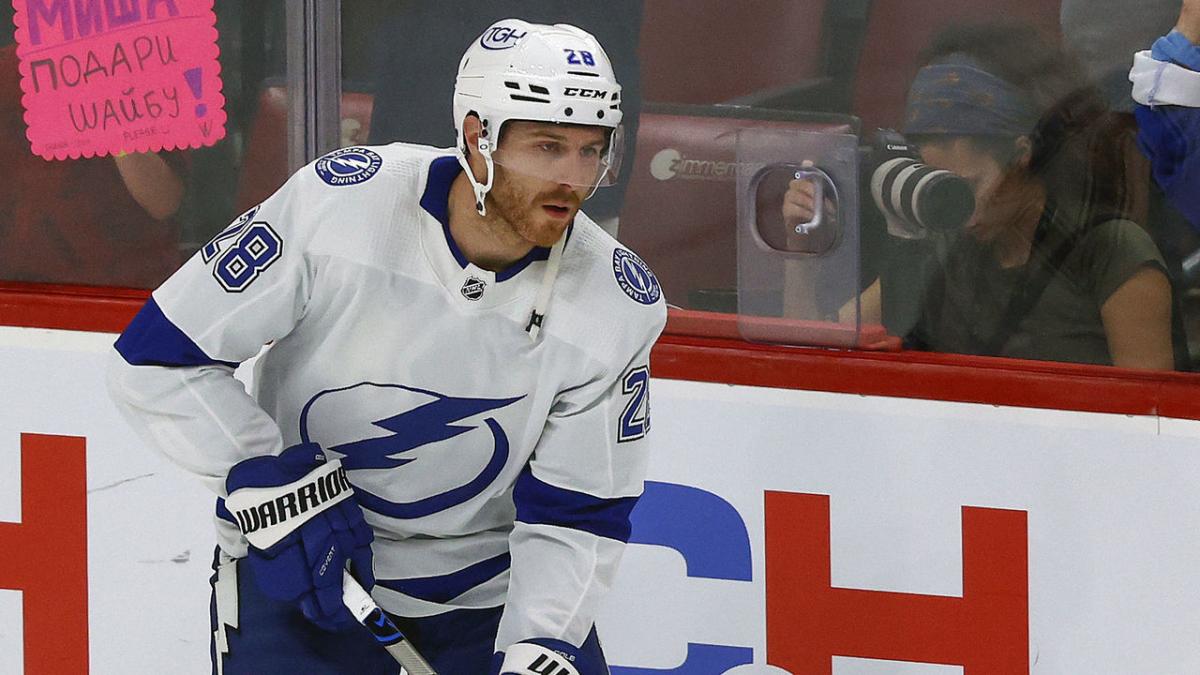 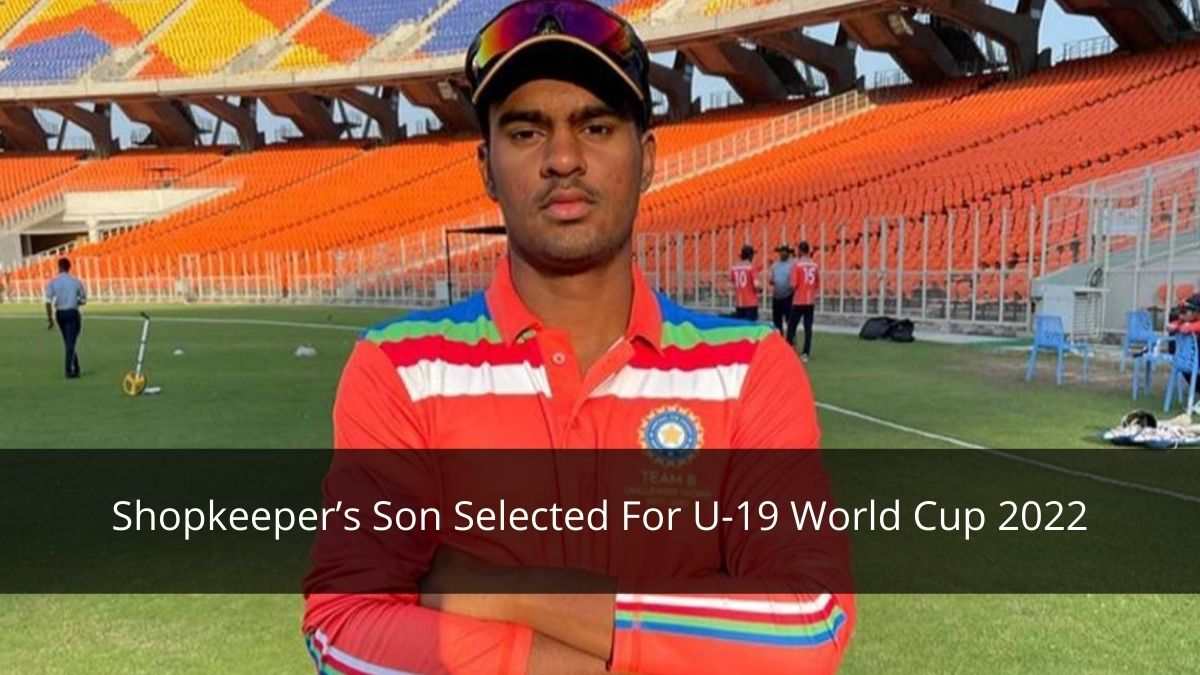