On 31st March 2016, Indian was perfectly set to win their first Tw0I World Cup final at home. The Indian team which was then led by MS Dhoni delivered a power packed performance in the semi-finals of the 2016 T20I World Cup semi-final in Mumbai in the Wankhede Stadium.

However, even after a good performance, they lost the match in what was a nail biter and see-saw match between India and West Indies.

Rohit Sharma and Ajinkya Rahane, both, provided India with a steady start as they posted 62 runs on the score board in just 7.2 overs, however, Rohit Sharma could not stay on the crease for long as he was departed back to the dressing room by Samuel Badree.

Virat Kohli took command, and the whole world saw Virat Kohli special when he smashed 89 runs from just 47 ball with an impressive strike rate of 189. He smashed a six and eleven boundaries.

Kohli scored 66 runs for the 2nd wicket with Ajinkya Rahane, and 64 runs with MS Dhoni who was the then captain of the team in blue.

By the end of the innings, India had scored 192 runs for a loss of just 2 wickets and everyone had thought that India will now win the game quite comfortably and secure their spot in the T20I World Cup Finale for the 2nd consecutive time.

However, the West Indies side has other plans for them. Despite having the best of the starts, where team India had dismissed both Chris Gayle and Marlon Samuels in the first 3 overs, Johnson Charles took Indian bowlers for a spin as he smashed 52 runs off of just 36 balls.

India managed to crawl back fom the pit as Charles was picked by Virat Kohli with the help of Rohit Sharma who took a comfortable catch. West Indies needed 73 runs in the last 6 overs.

However, then came Marlon Samuels and Andre Russell who switched to their attacking modes and took on the Indian bowlers.

MS Dhoni handed the responsibility of the final over to Virat Kohli when Indian Team had to defend 8 runs. West Indies went on to win the match with 7 wickets in hand and 2 balls remaining.

They also went on to win htis T20I World Cup on the 3rd of April 2016 against England at Eden Gardens, Kolkata in what was a nail-biter match.

Contents hide
History Made By Sachin Tendulkar On 31st March 2001

History Made By Sachin Tendulkar On 31st March 2001

On the 31st of March 2001, India was playing a One Day International (ODI) against Australia in Indore and Tenkular came on the ground but did not know what fate had in store for him.

In the not only Sachin Tendulkar gave one of the best performances of his career and scored 139 runs off 125 balls as he smashed 19 boundaries which helped Indian to reach 299/8.

Sachin Tendulkar made 2 records that day. He became the only and the 1st player to have scored 10,000 runs in ODIs, a record where he stood alone for 3 years 5 months and 20 days or 1,269 days until Pakistani cricketer Inzamam ul-Haq joined him on 19th September 2004.

The other record he made and kept for even a longer period of time was the faster cricketer to reach 10,000 runs in ODIs. It took Sachin 259 innings to attain that colossal feat while Virat Kohli, another Indian Prodigy, only took 205 innings to reach 10,000 mark in ODI cricket on 24th October 2018.

However, it is a huge feat in itself that Sachin Tendulkar kept the record of reaching to 10,000 runs in ODI for 17 years 6 months and 25 days, or 6,417 days. As of now, there are only 14 batsmen in the world to have reached this huge milestone. 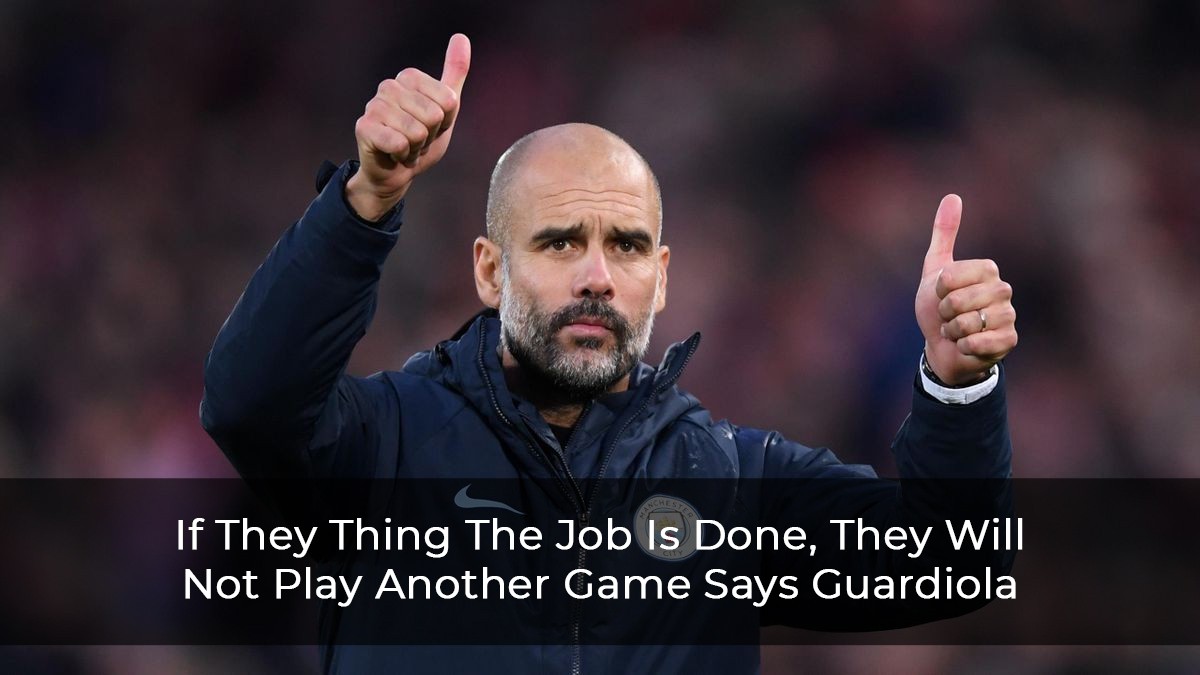 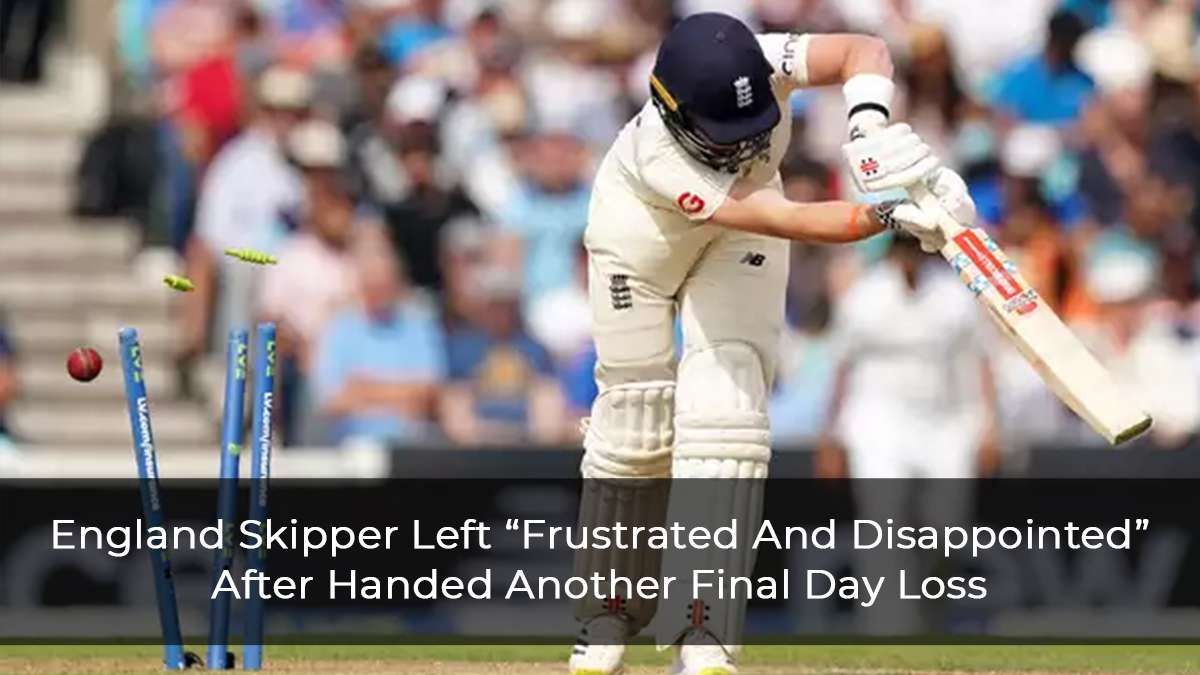