Gabrielle Martinelli’s goal was overturned by the VAR in the English Premier League game between Manchester United and Arsenal because of a foul on United player Christian Eriksen. After VAR’s judgement, commentators and spectators suggested that the foul should not have been taken into account because it was soft, and the goal should have been permitted.

The best analyst was former Manchester United and Liverpool striker Michael Owen, who acknowledged that there was a foul but thought the goal should have been allowed. Owen took to his Twitter handle to opinionate that VAR is not meant for this and that it was incorrect to re-referee games. Though it was a foul, he added that ruling out the goal didn’t seem right.

This isn’t what VAR is for. It’s not there to re referee games. Yes, it’s probably a foul, but it’s not a howler of a decision. I’m surprised that’s been ruled out. Although maybe I shouldn’t be🙄

The event occurred in the 11th minute of play, as United was flying out of the gates. Martin Odegaard of Norway and Bukayo Sako of Arsenal converged on Eriksen. Odegaard shoved Eriksen’s upper body away from the ball just as the Danish midfielder was preparing to pass the ball, which caused the midfielder to lose balance and the ball. Sako immediately took up the ball and sent a defence-splitting pass to Martinelli. When Diogo Dalot of the United right-back applied pressure, he sprinted with the ball into the box and scored coolly past David de Gea. Celebrations followed, but VAR had other ideas.

Paul Tierney, the match referee, was called into action as the fourth official could not determine whether the foul was legitimate. His initial assessment of a non-foul was changed to a foul after more consideration and a replay, and the goal was thus overturned. This occurrence has been linked to other VAR-related incidents and is currently being used to refute the retrospective refereeing system.

Mikel Arteta shared his views on the incident following the game and said, “The referee said [later] it was a soft decision – we just ask for consistency, today we disallowed the goal again, there is nothing we can do unfortunately now.”

Gary Linekar, a legend of England, tweeted saying VAR is monotonous. Liverpool legend James Callagher disagreed. He tweeted, “VAR has a had an awful weekend, but it did its job in the first half as it was a foul on Eriksen.”

There is now such a crescendo of hatred directed against the Virtual Assistant Referee system’s existence and its effects on the worldwide game as a whole that every judgement rendered and complaint lodged against the plan for play on the football field is met with it. The main argument against the VAR is that it deprives spectators and participants of an organically explosive moment brought on by a spectacular goal or thrilling tackle while a decision is being made. However, a foul that resulted in a goal? These occurrences, in which a foul resulted in a goal that may turn the tide of a game, are precisely what gave rise to the idea of the VAR.

It is also necessary to discuss what a soft foul is and how it affects the game. Eight seconds after losing the ball, teams like Guardiola’s Man City, Arteta’s Arsenal, or Klopp’s Liverpool commit the most fouls.

Why is this fact significant? The cost of this foul is negligible because it rarely involves a hard tackle and is typically not a goal-blocking attempt, so a yellow or red card is rarely brandished. Because fouls rob teams of momentum, a soft foul allows the foul-committing team to reset and position their players better to deal with a team that has now gained possession against them. 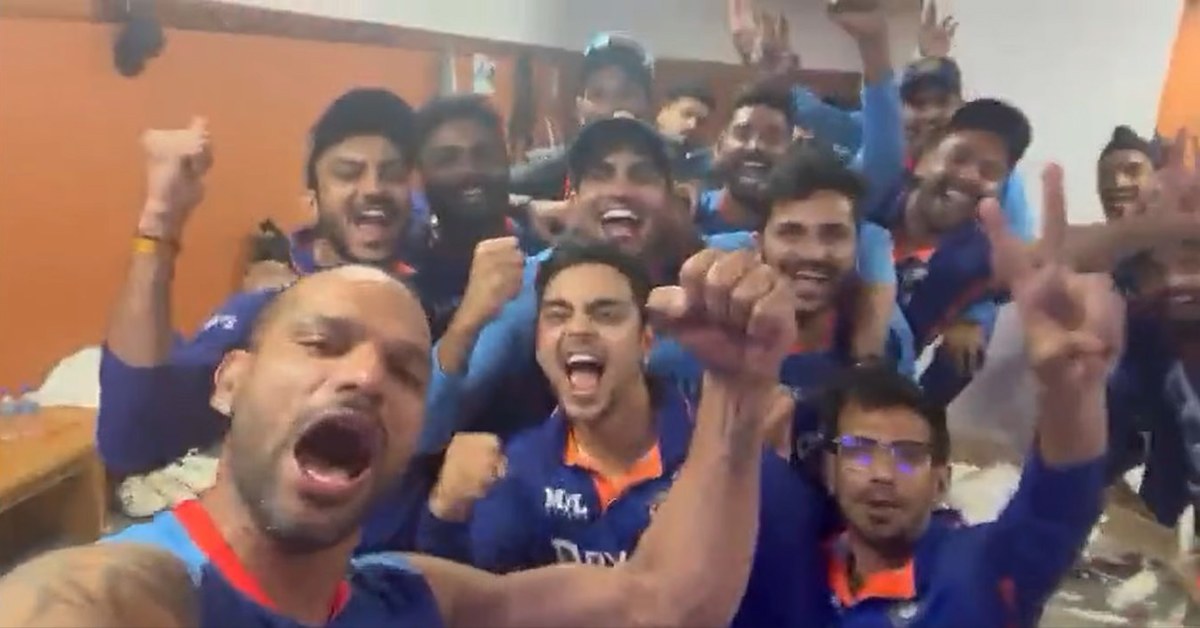 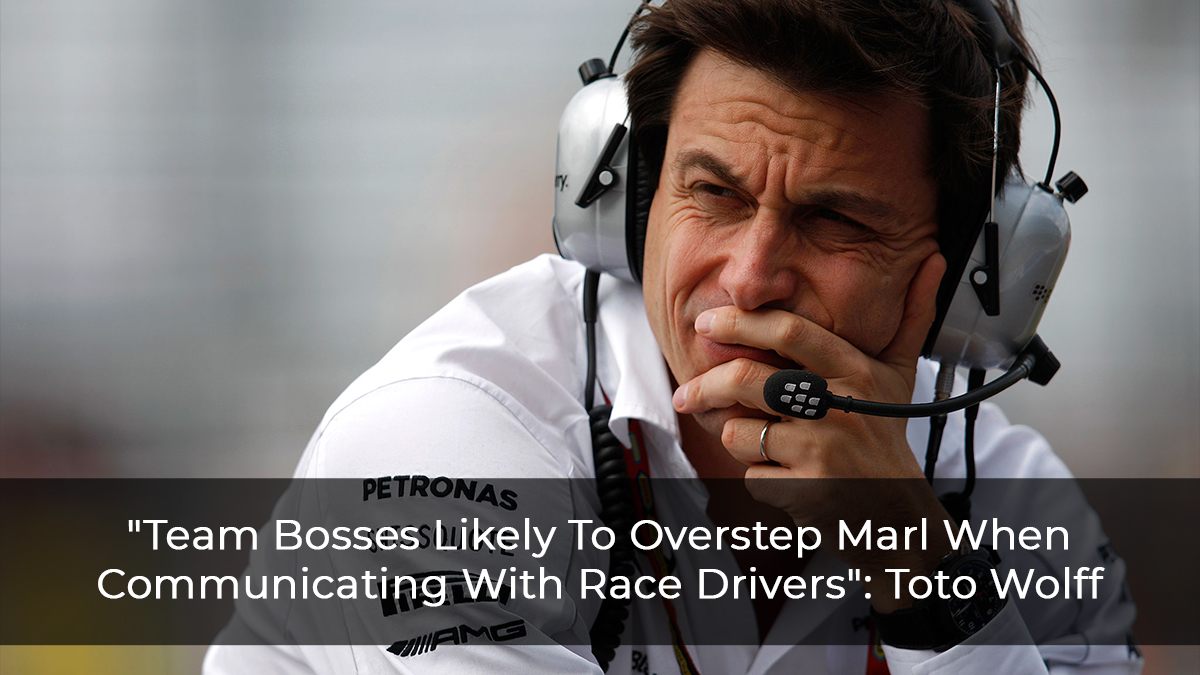