Ole Gunnar Solskjaer’s men, On Wednesday, saw seven different players on the scoreboard as they put Saints to the sword at Old Trafford

Red Devils matched a Premier League record which they made in March 1995 for the largest margin of victory in the competition’s history with their 9-0 destruction of Southampton on Wednesday.

The match at Old Trafford in Manchester got off to the worst possible start for the Saints, who saw Alexandre Jankewitz shown a straight red card for a nasty challenge on Scott McTominay with just two minutes into the game.

Jankewitz was the first player to be sent off on his first Premier League start since Serge Aurier for Tottenham which happened back in September 2017, and at 19 years, 39 days old, he holds the record of being the youngest to see a red card in the competition since Jack Wilshire (18 years 288 days) in October 2010.

With a one-man advantage, the Red Devils scored four in the first half.

Aaron Wan-Bissaka, Marcus Rashford, a Jan Bednarek own goal and Edinson Cavani saw the Red Devils take a 4-0 lead by the half-time in the match.

Things did not go well for Southampton in the second-half of the game either, to be simply put, they become worse. The visitors conceded two goals to Anthony Martial, one to McTominay and one each to Bruno Fernandes and Daniel James on top of another red card which was shown to Bednarek.

With this colossal win, Manchester United equalled its own record which it set back in 1995 against Ipswich Town for the largest margin of win in a Premier League match with the same score of 9-0.

With the match against Southampton, Manchester United also became the only team in the Premier League to have won with a margin of 9 goals twice.

It was only in October 2019 that Leicester City equal the record when they thrashed Southampton for 9-0.

On Wednesday, 7 players from Manchester United scored goals, this has happened for just the 2nd time in the history of Premier League after Chelsea pulled off the feat against Aston Villa in December 2012.

Also, its is for the second time in the Premier League match this season that the Ole Gunnar Solskjaer’s side has now also scored six or more goals.

First one came when they defeated Leeds United 6-2 in December 2020.

It is also the first for Manchester United, since 2000-01 season, that they have scored six or more goals in a league twice. 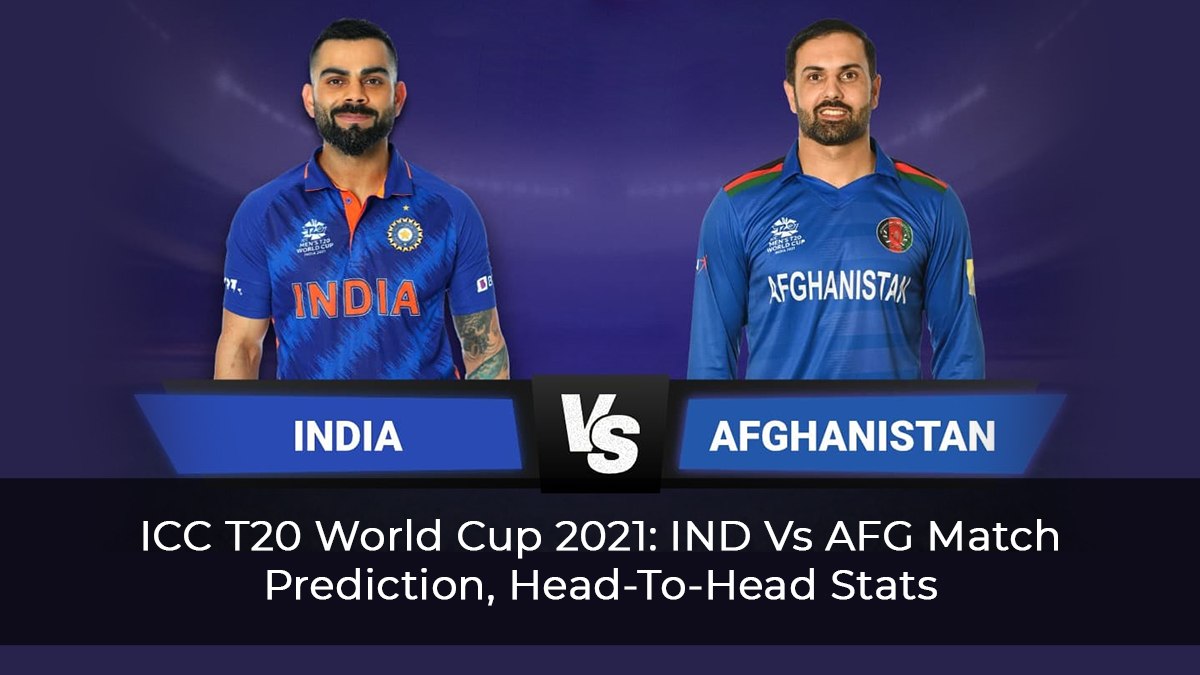 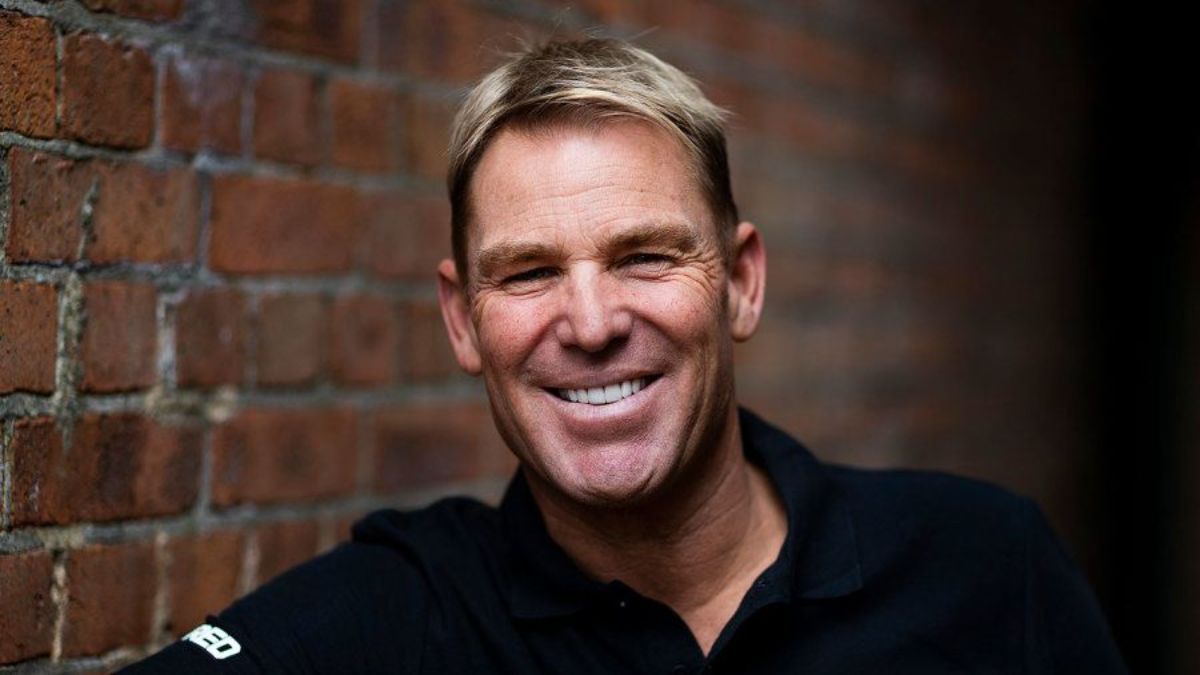