The Blues have completed the signing of Romelu Lukaku from Serie A champions Inter Milan for £ 98 million ($ 136 million), with the Belgian striker returning to the Stamford Bridge for his second spell after spending two years in the top Italian flight, Serie A.

The 28 year old Belgian footballer, who took in his first stint with the Blues between 2011 and 2014, has now signed a five-year deal with the European champions that will see him remain in west London until 2026.

Also Read: Top 10 Most Famous Football Tournaments In The World

Inter were initially reluctant to part ways with their prized asset, but could not afford to turn down Chelsea’s lucrative offer amid an ongoing financial crisis, and Lukaku has now been officially unveiled at the Bridge ahead of the 2021-22 campaign.

Lukaku said, “I’m happy and blessed to be back at this wonderful club,” in the statement on the club’s official website.

“It’s been a long journey for me: I came here as a kid who had a lot to learn, now I’m coming back with a lot of experience and more mature.

“The relationship I have with this club means so much to me, as you know. I have supported Chelsea as a kid and now to be back and try to help them win more titles is an amazing feeling.

“The way the club is going fits my ambitions perfectly at 28 and just coming off winning Serie A. I think this opportunity comes at the right time and hopefully we can have a lot of success together.

“Since I left Chelsea, it’s been a long journey with a lot of ups and downs, but these experiences made me strong and the challenge is to try to help the team win some more trophies. I can’t wait to get started and to help the club achieve more success.”

Marina Granovskaia, Director of Chelsea FC added, “Romelu Lukaku is quite simply one of the world’s best strikers and goalscorers. We are absolutely delighted to be bringing him back to the club he loves, and are excited to be adding his talent to our Champions League-winning squad.”

Chelsea managed to conquer the UEFA Champions League for a second time last season, while also securing the fourth-place finish in the English Premier League in 2020-21 season, however, Jorginho was their top scorer in the league with seven goals.

Timo Werner struggled to live up to the expectations as he came to Chelsea with a £ 47.5 million price tag RB Leipzig last summer, scoring just six top-flight goals in 35 appearances. 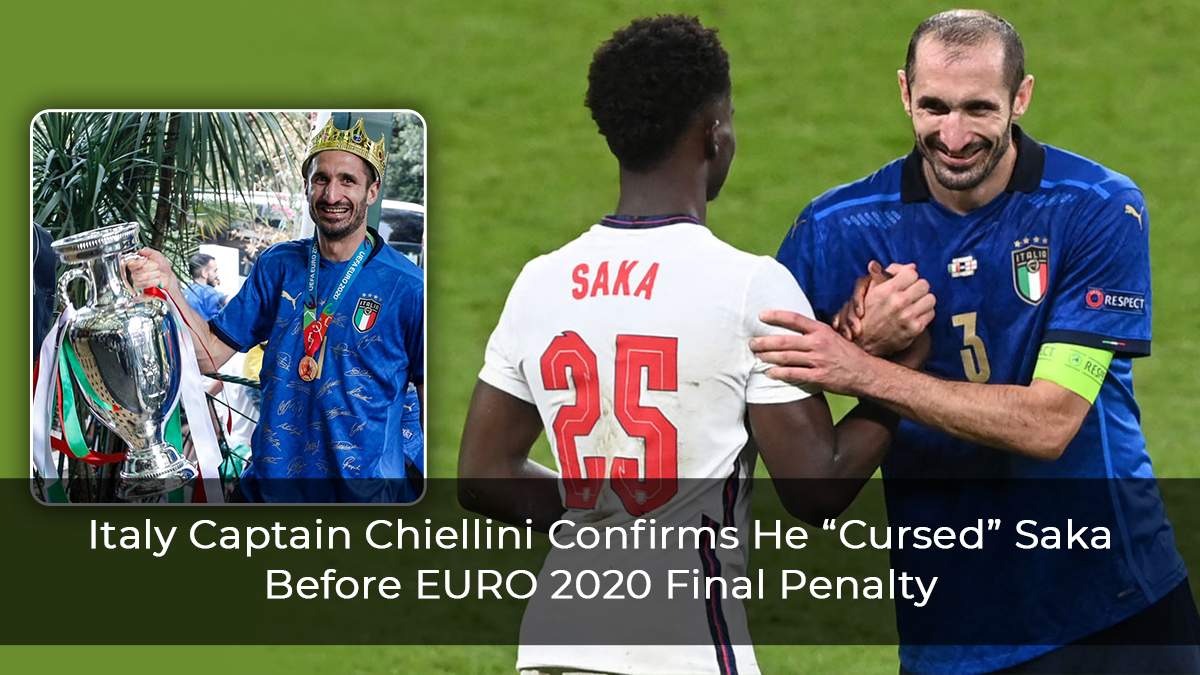 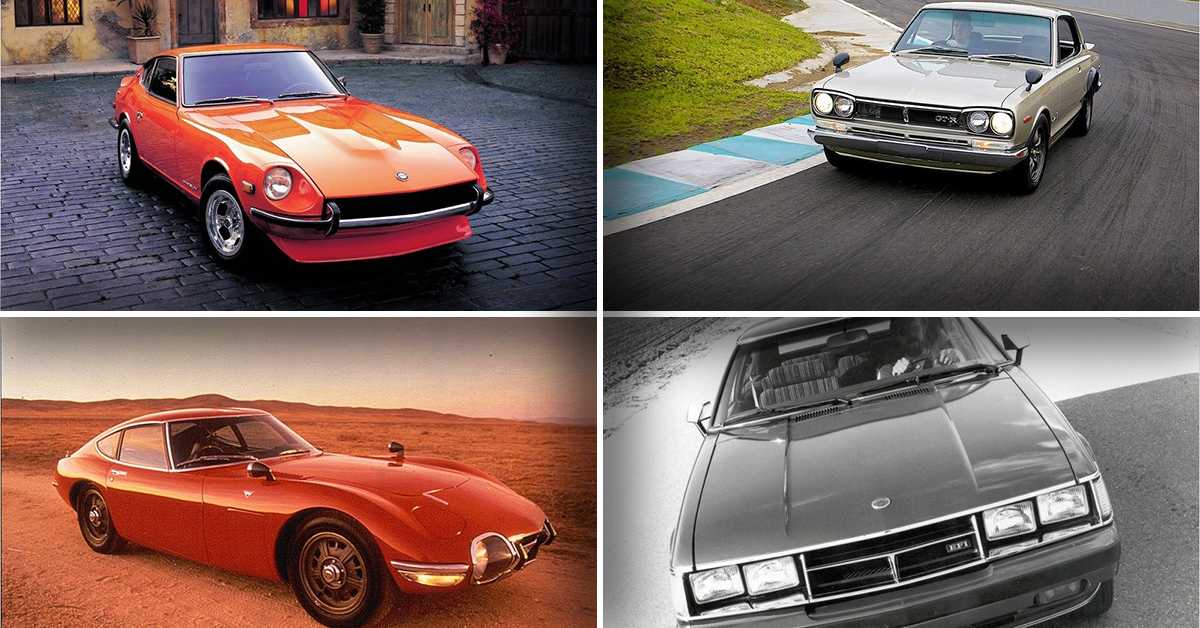