On Wednesday, fans will witness a clash between two supergiants in the European Football – Juventus and Barcelona – in the Champions League, but a lot of eyes will be on the struggling Barcelona star.

Andrea Pirlo, Juventus coach, suggested that Lionel Messi, Barcelona superstar footballer, is suffering from a psychological problem and they have nothing to do with the on-field issues.

Pirlo is preparing his side to clash with Spanish football giants Barcelona in the UEFA Champions League which will air at 1:30 AM on Wednesday.

Both Barcelona and Juventus have already secured their place in the knockout stages of the tournament.

Barcelona’s stellar performance in the European competitions is in contrast to their struggles in the domestic competitions as they are behind 12 points from the La Liga leaders Atletico Madrid.

Barcelona’s struggles mimic that of Lionel Messi who has been a long way away from his best form this season even though he has seven goals to his name.

Pirlo says that Messi’s talent is not on the wane, however, feels that the Argentinean footballer’s struggles date back to the off-season issue when he was linked to a move away from Barcelona, a request which shook the football world.

In a press conference on Monday, Pirlo was quoted saying, “(Messi) is at a special moment in his life, not in his career, because he had a problem this summer,” by Marca.

Pirlo added, “[It’s about] whether he would stay at Barcelona or not.”

The 41 year old former Italian footballer also said, “But during games, he has always shown his value. More than a football (issue),” and added, “he probably has a psychological problem, but I don’t want to go into it, as it has nothing to do with us.”

“Messi is a phenomenon and he has shown it,” Pirlo said.

Barcelona, right now, sits comfortably at the 1st position in the Champions League Group G with a gap of 3 points and Goad Difference of 7 from Juventus who sits at 2nd place. This means Juventus will need an 8 goal difference win if they want to finish at the top of the group.

Pirlo is aware of the fact that his side has already progressed to the next stage in the competition and will give his side a free hand to go on the attack at Camp Nou, tonight.

This video will start in

“We have nothing to lose,” Pirlo said. “We can play an open game. We are aware of the mistakes we made in the first leg.

“It will be a very difficult game because we will have to suffer, but we will have our chances and we have to take advantage of them.”

There will be plenty of eyes on Cristiano Ronaldo upon his return to Spain to face off against his old rival Messi. Pirlo was asked for his opinion on the pair, but remained on the fence – saying “they are two phenomenons.” 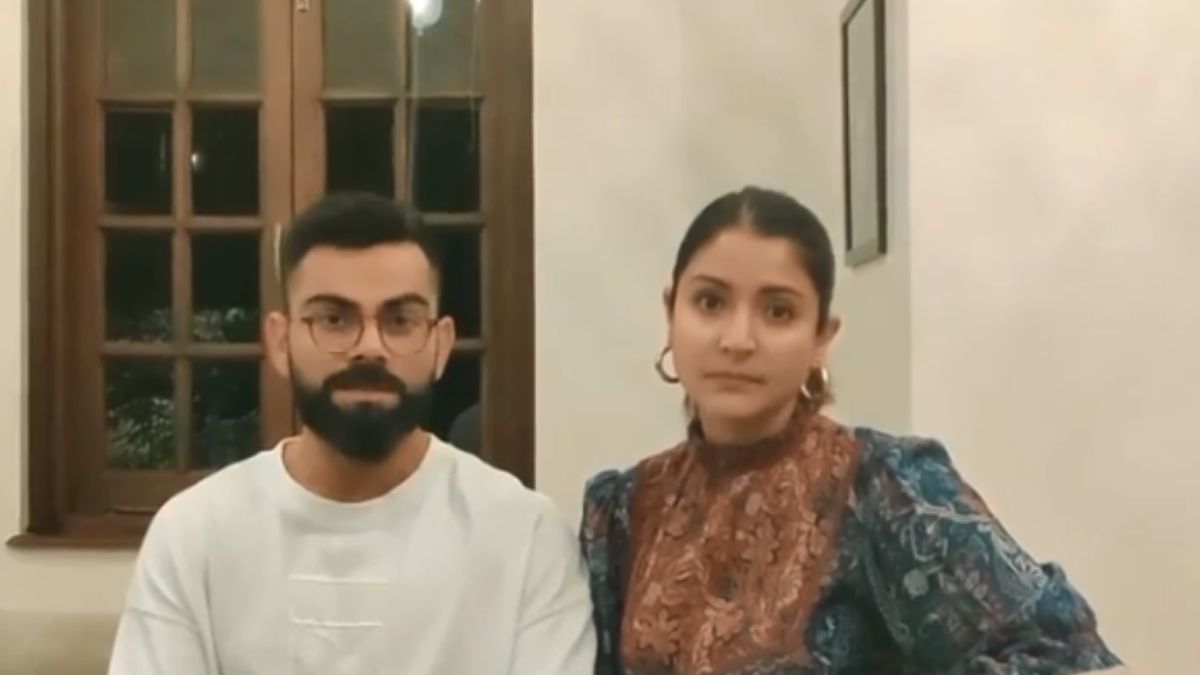 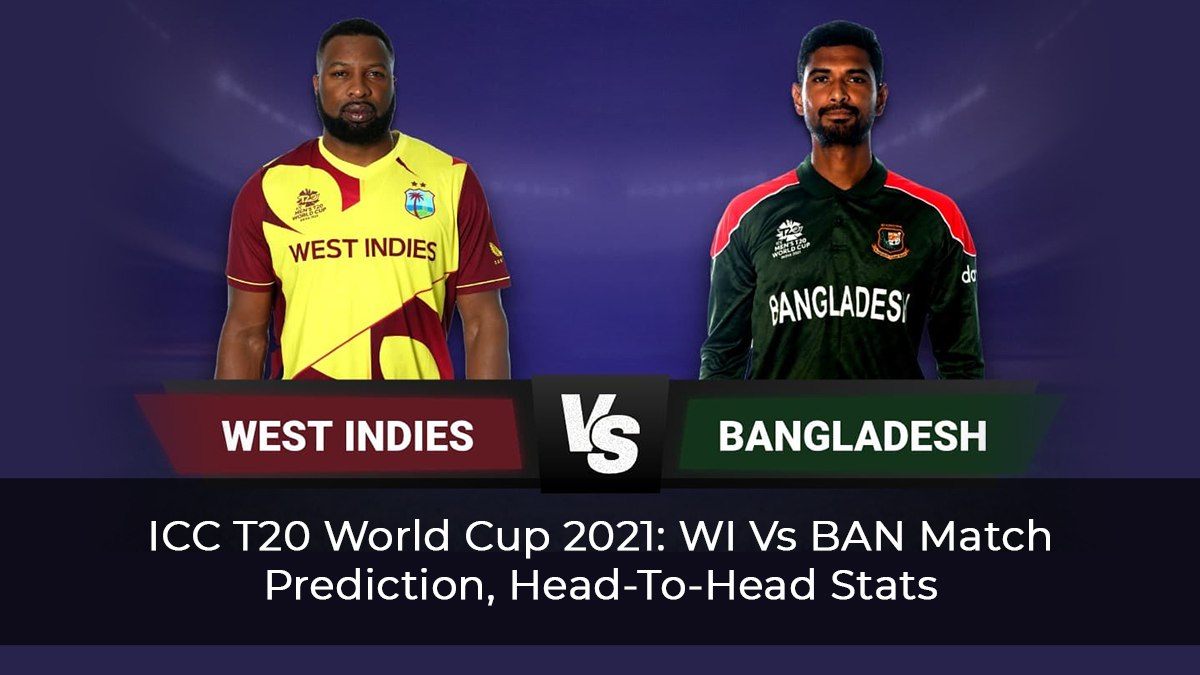