Home » “It’ll Change My Retirement Plans”: Sania Mirza On Withdrawal From US Open

India’s US Open Campaign suffered a major setback when Sania Mirza announced her decision to withdraw from the US open. She took to Instagram to inform people about her decision to withdraw from the final Grand Slam tournament of the year. This happened a few months after Mirza declared her retirement, saying 2022 would be her last year competing professionally. The 35-year-old, who is the most talented female tennis player from India, has won six Grand Slam titles in total, including three in mixed doubles.

She further went on to say, “I will be out for weeks and have pulled out of the US Open. This isn’t ideal, and it’s terrible timing, and it will change some of my retirement plans, but I will keep you posted”.

Sania Mirza declared on January 19 of this year that she would put her racquet down at the conclusion of the current season because her body was “worn down”, and her drive and energy for the daily grind had changed. After losing to Slovenia’s Tamara Zidansek and Kaja Juvan in the opening round of the Australian Open women’s doubles with partner Nadiia Kichenok, she announced her retirement.

My body is wearing down, and the recovery is taking much longer than before since I have grown old. I also have a 3-year-old son whom I can’t put at risk every time I tour. My knee was hurting even today, but I am not saying that’s the reason for our defeat,” Sania added.

For the past 19 years, Mirza, who made her professional tennis debut in 2003, has served as India’s national tennis player. In addition to collecting six Grand Slam doubles championships throughout the course of her illustrious career, Mirza reached a career-high position of 27th in the WTA singles rankings in 2007, becoming the first Indian woman to enter the top 100. Sania Mirza, an Indian tennis player, became the first woman to hold the top spot in the doubles category in April 2015. The Indian superstar, however, could only cling onto the number one slot for 21 months before falling in the rankings tally in January 2017. 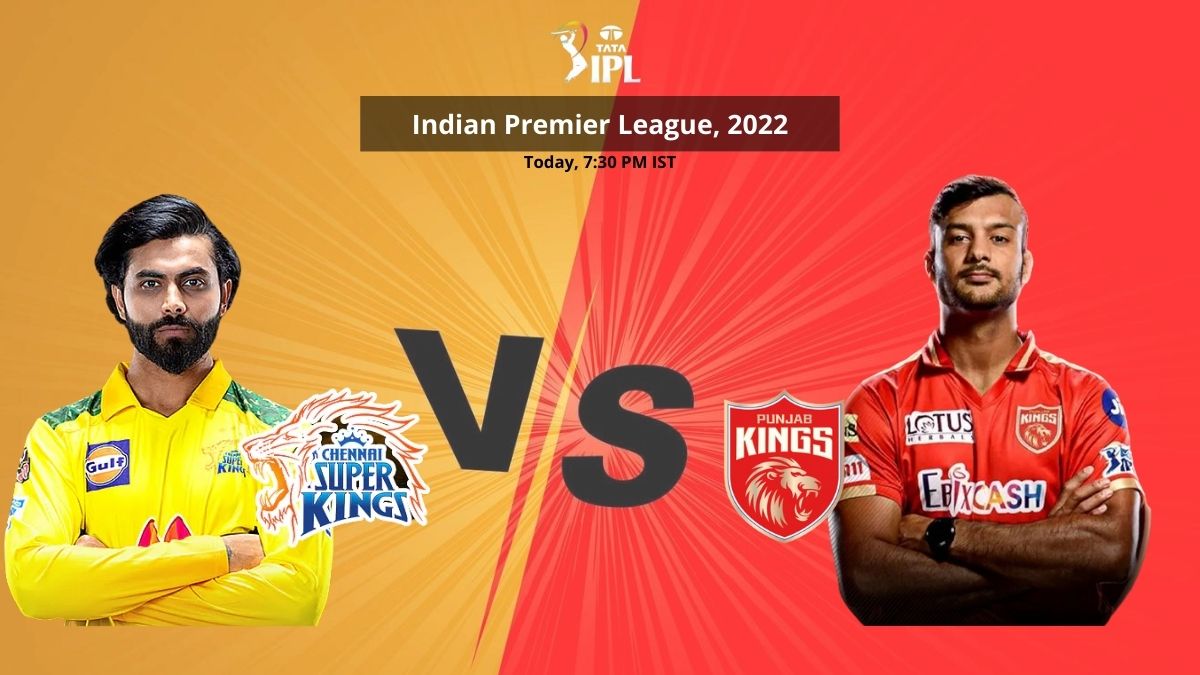 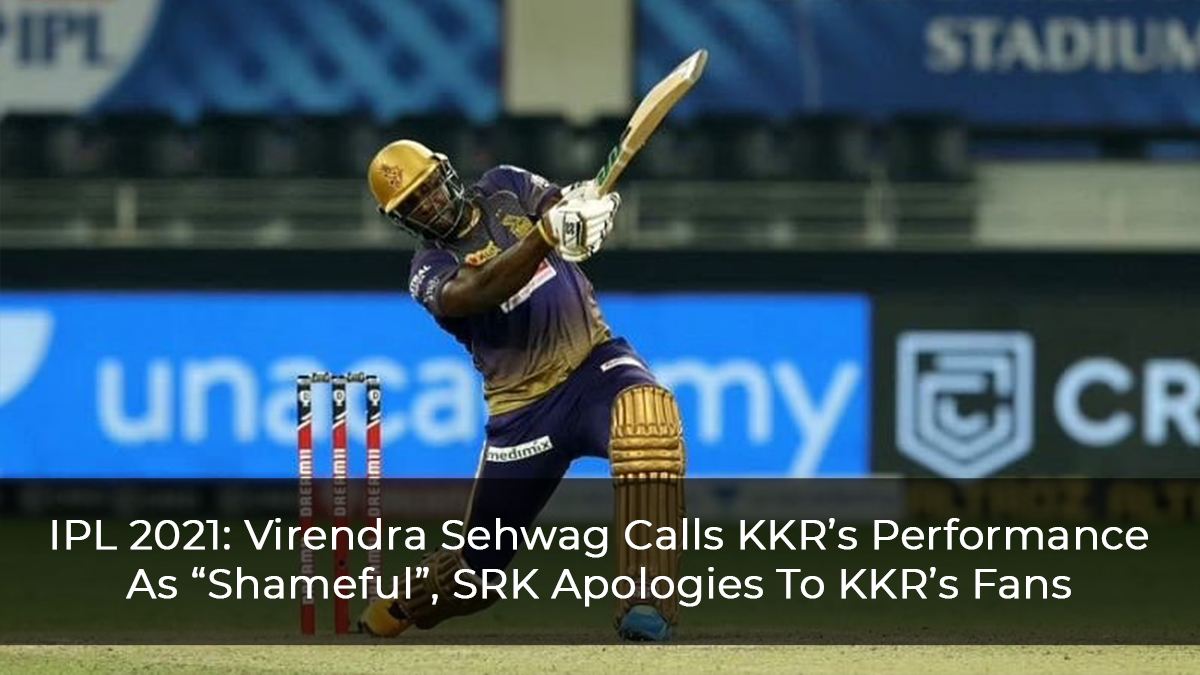