There was a great deal of excitement at Old Trafford last summer when Manchester United came up with a squad that was supposedly considered to put up a great fight for title honours. Former manager of the Red Devils, Ole Gunnar Solskjaer had persuaded football stalwart, Cristiano Ronaldo, to join the club for the second time in August as he was prised away from the Italian club, Juventus.

Rangnick took over the reins of the club in November after Solskjaer was handed over marching orders. The German, however, has overseen a mediocre run of results. Ronaldo missed Sunday’s 4-1 thumping at the hands of Manchester City, while the club’s captain Maguire returned to the starting line-up after missing his side’s stand-off last weekend with Watford.

This instagram post claims Cristiano Ronaldo is NOT injured and has been dropped for tactical reasons today.

The Portugal international’s controversial absence in the massive Manchester Derby at Etihad on Sunday is doing the rounds on social media platforms. The official statement released mentioned hip injury as the reason for Ronaldo’s nonparticipation, though, there have been numerous reports hinting at the fabrication of the story.

One of the Instagram posts released from a friend of Ronaldo, who he follows on the social media platform stated that Ronaldo is neither injured nor ill. The post, straight-up pointed at United’s interim coach Rangnick and his tactical reasons for ruling out Cristiano from the classic against City. This post was liked Cristiano’s sister as well.

Evidently, the relationship between Ronaldo and Rangnick is not optimal. In January, when Ronaldo was substituted during the 3-1 win over Brentford, the duo had a heated debate and Ronaldo threw his arms in the air. He was compelled to publicly back Rangnick owing to reports of conflict between the two and the widening divisions in the changing room.

Ronaldo, at the age of 37, is admittedly not in the form to play out the final years of his career outside of the Champion’s league let alone at a club grappling as badly as Manchester united has this season. United have now been tossed out of the top four outshone by Arsenal after Mikel Arteta’s men registered a win at Watford earlier on Sunday. The chances of the Red Devil’s being at next year’s Champion’s League are dim especially because Arsenal will have three games in hand on Manchester United.

Additionally, Rangnick (who would continue to be at the club for two upcoming seasons be it as a manager or advisory role) and Man Utd. are coming to terms with Ronaldo’s limitations at his advancing age. His inability to press, work hard and defend from the front defeats the entire tactical system of a modern manager.

Rangnick is renowned as the godfather of gegenpressing, a system that necessitates all 11 players to be working in unison. Ronaldo has scored 15 goals in 30 games this season for Manchester United, but the greater majority of strikes were in the preliminary stages of the campaign. In 2022, Ronaldo has scored just one goal and no assists in 10 games. Since the last Manchester derby at the start of November, Ronaldo has scored in only five of the 21 games and has just two assists.

Taking into account the fact that he is in fact the best-paid player in the club on €30 million per year, the numbers are clearly not good enough. It seems both parties have the realization that it would be best to part ways as the season concludes. Cristiano himself seems to be lacking the enthusiasm with an undeterred focus on Portugal’s national team and his next club. Irrespective of being injured or not, Ronaldo’s absence from a must-win match against their city rivals, only further corroborates that. 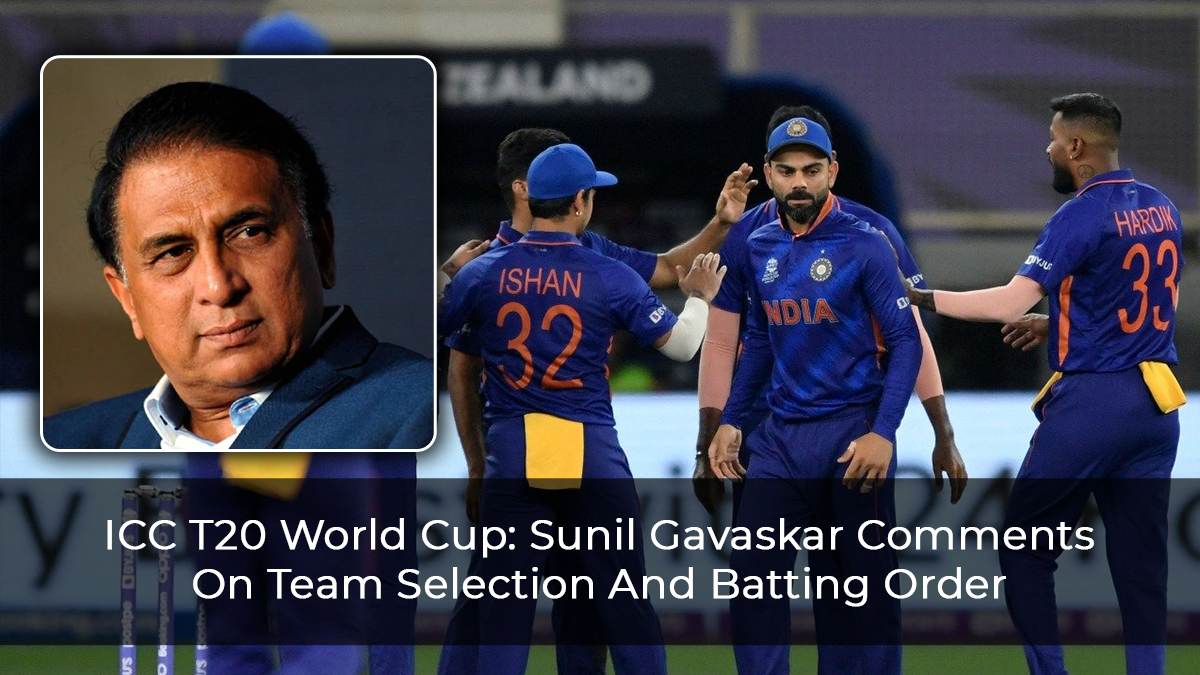