The Head Coach of the Indian Men’s Cricket Team, Ravi Shastri, feels that the Indian Premier League 2020 which will be held in the United Arab Emirates (UAE) is the “much needed chaos” which everyone needs at the times where the novel Coronavirus had brought the entire World to a stop since the past 6-7 months.

The Board of Control for Cricket in India (BCCI) has shifted the 13th edition of the IPL to UAE where a total of 60 games will be played in 51 days. The IPL 2020 will start from the 19th of November and will end on the 10th of November.

During a webinar called Arabian Sea Dialogue, Ravi Shastri said, “You know with this COVID thing happening, once this IPL starts in the UAE, you will see that chaos back again, which is much needed,”. The webinar was organised by the Observer Research Foundation.

Ravi Shastri said that in 2014 the UAE had shown that it is capable of handling and hosting the tournament of a high scale.

Shastri said, “It is a great gesture by Indian government to take cricket to the UAE and the UAE government in responding (to it). I remember, in 2014, when the IPL came there (to the UAE), his Excellency did not leave one stone unturned and ensured that it was a top-class IPL and the public responded brilliantly,”.

The 58 year old former Indian cricketer turned Head Coach also said that in these depressing times when a majority of people have been stuck at their homes due to safety concerns, IPL will be a source of major enjoyment and will be welcomed for 51 days by the people from around the globe.

Shastri, during the webinar, also said, “It’s been depressing, it’s been unforeseen, the world hasn’t seen anything like this since the Second World War, to just get some sports action, back on television, day in and day out will lift the spirits of a lot of people and it is much needed at this moment of time,”.

The Indian Premier League is nothing short of a big party which he cannot wait to get started.

He said, “So I think, it’s going to be one helluva party and I am so happy that it’s gone to the UAE, because they put up such a good show last time around.

“They know now what to expect when we come with the IPL and the eight teams and I think it’s (IPL) going to be a runaway success – COVID or no COVID.” 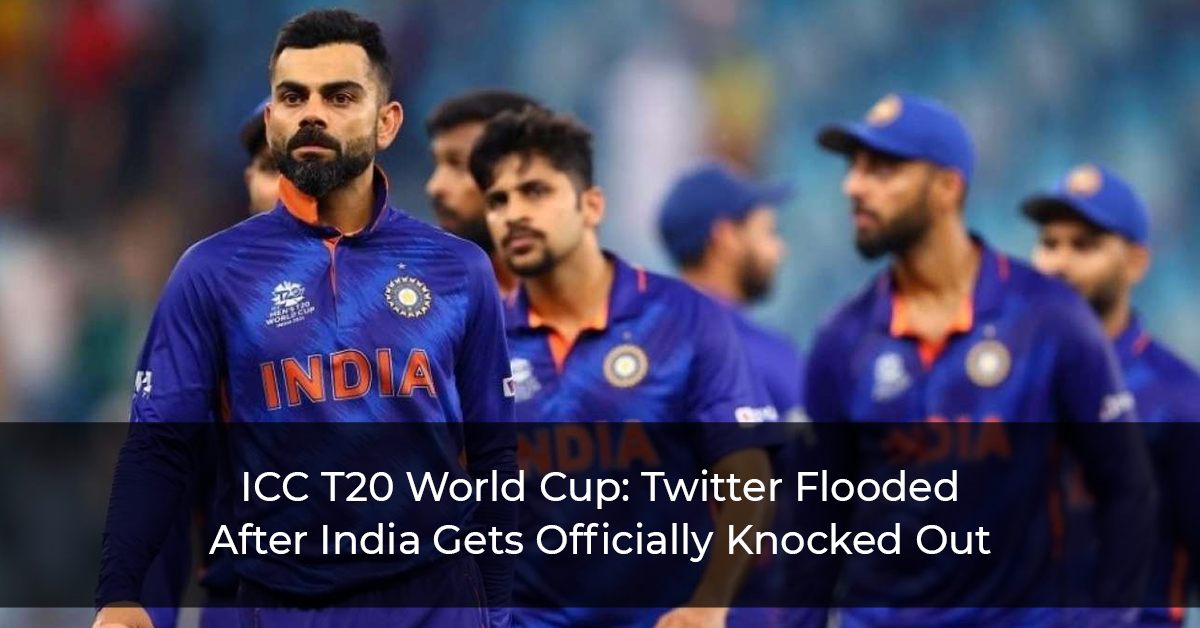 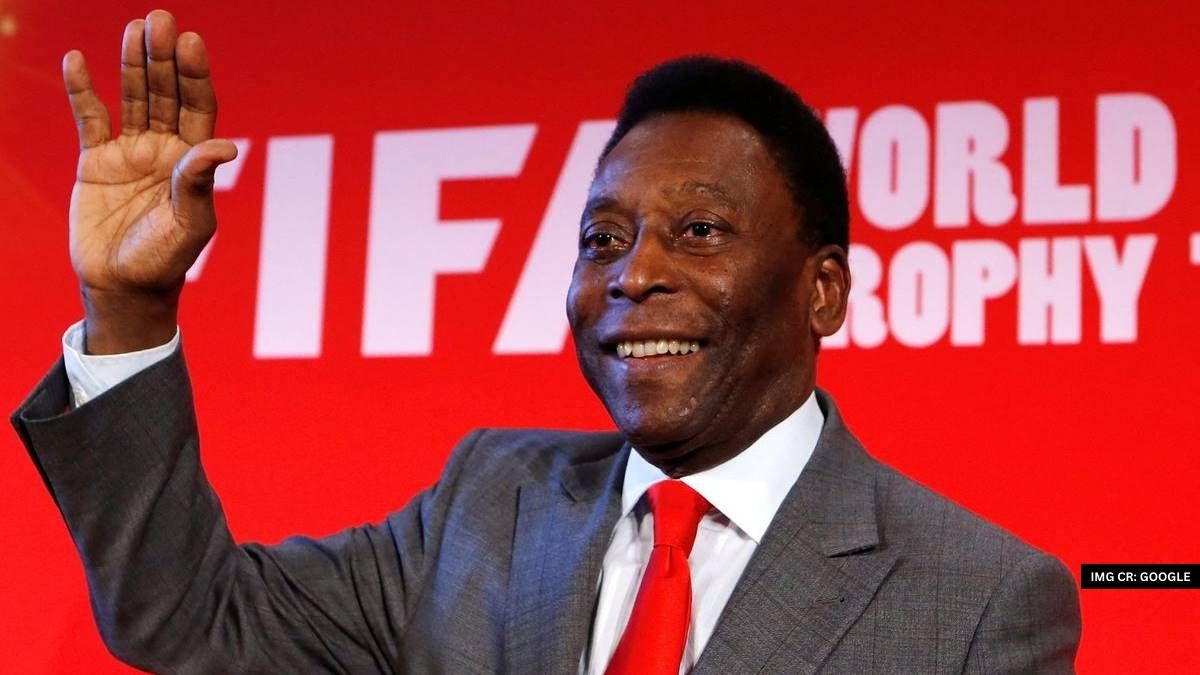 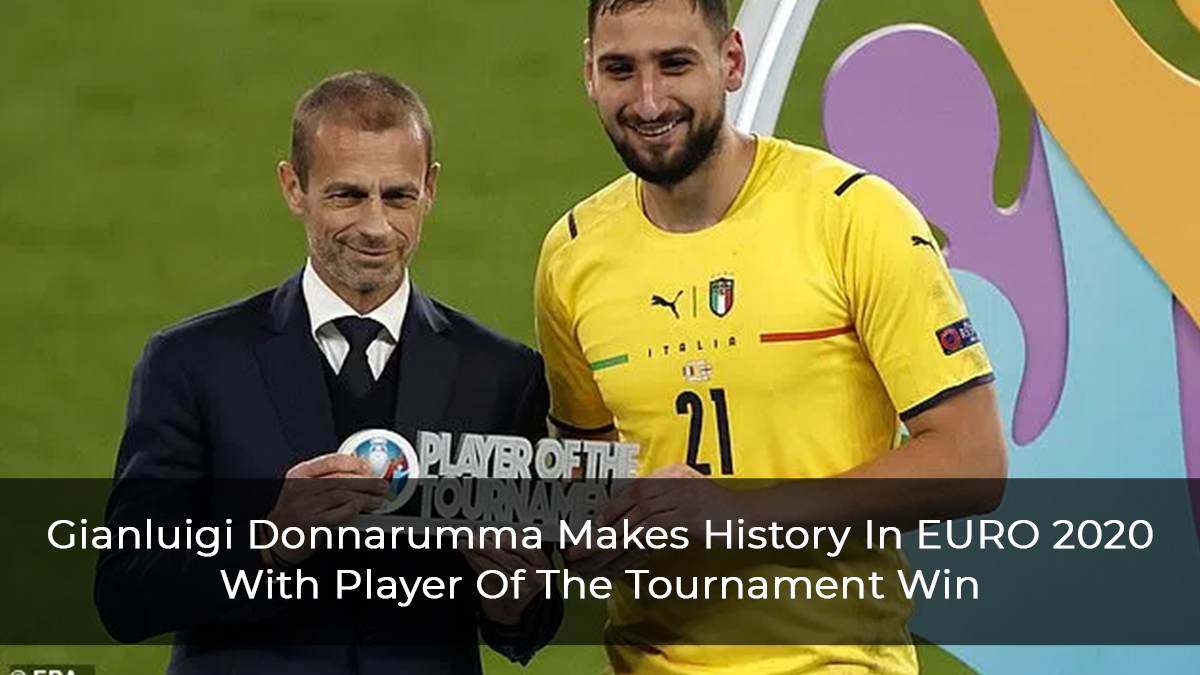