The Gujarat Titans will face the Sunrisers Hyderabad at Wankhede Stadium in their upcoming match. Both teams have enjoyed a fantastic start to the IPL 2022 season and are already strong candidates to enter the playoffs. With five victories in seven games, Sunrisers Hyderabad are in third position in the points table after their huge win against Royal Challengers Bangalore in their last game.

The Gujarat Titans, on the other side, won a tight match against the Kolkata Knight Riders to maintain their winning record in the competition. Gujarat Titans’ only loss in the competition came against Sunrisers Hyderabad, and they’ll be hoping to make redemption in the forthcoming match. With six victories in seven games, Hardik Pandya’s team is currently positioned second in the points table.

GT Vs SRH Head To Head

Kane Williamson led from the front with a well-crafted 57, which was adeptly supported by Abhishek Sharma’s 42 at the top as SunRisers Hyderabad chased down the score of 163 with 5 balls to spare in the previous meeting between the two teams.

After allowing Hardik Pandya’s Gujarat Titans to bat first, SRH bowlers held them to 162/7. While Hardik Pandya (50 off 42) top scored for the Titans, SRH’s Bhuvneshwar Kumar (2/37) and T Natarajan (2/34) took the most wickets, with Washington Sundar being the most economical bowler.

Rahul Tripathi: Tripathi has played a key role in almost every SRH victory. He seems very responsible for his innings, which is leading SRH in the correct path.

Abhishek Sharma: Despite not scoring much in the first few games, he has finally found his rhythm and can bat freely at the top of the order.

David Miller: Against CSK, we’ve seen the Killer version of Miller. There is no one else to turn to for GT in a crisis.

T Natarajan: This season, T Natarajan is getting a lot of wickets. With 15 wickets in seven matches, he is already challenging Yuzvendra Chahal for the purple cap.

Hardik Pandya: Hardik has now struck three half-centuries and is relishing the opportunity to lead the team.

Aiden Markram: The South African all-rounder is in the midst of his best IPL season. He is fairly consistent in the middle.

This might be the most difficult match to predict this season. Both sides have established their winning combination, and now it’s a matter of who will make the one mistake that the other will take advantage. Since picking a winner in this clash would be unfair. Therefore, there’s a 50-50 chance for both sides to win. 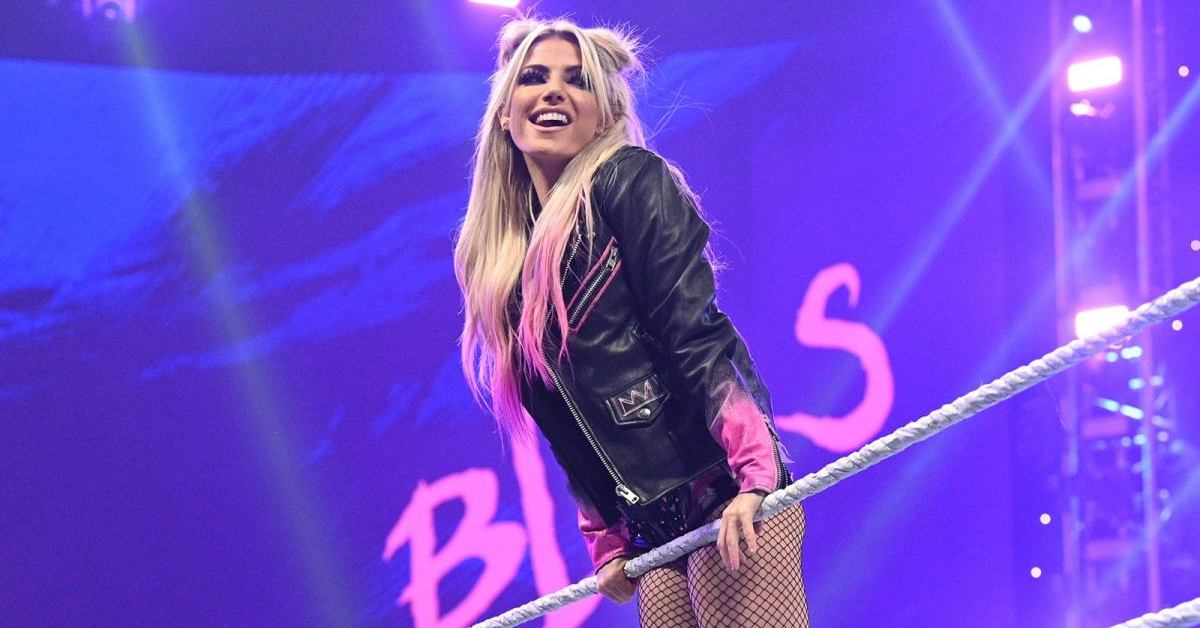 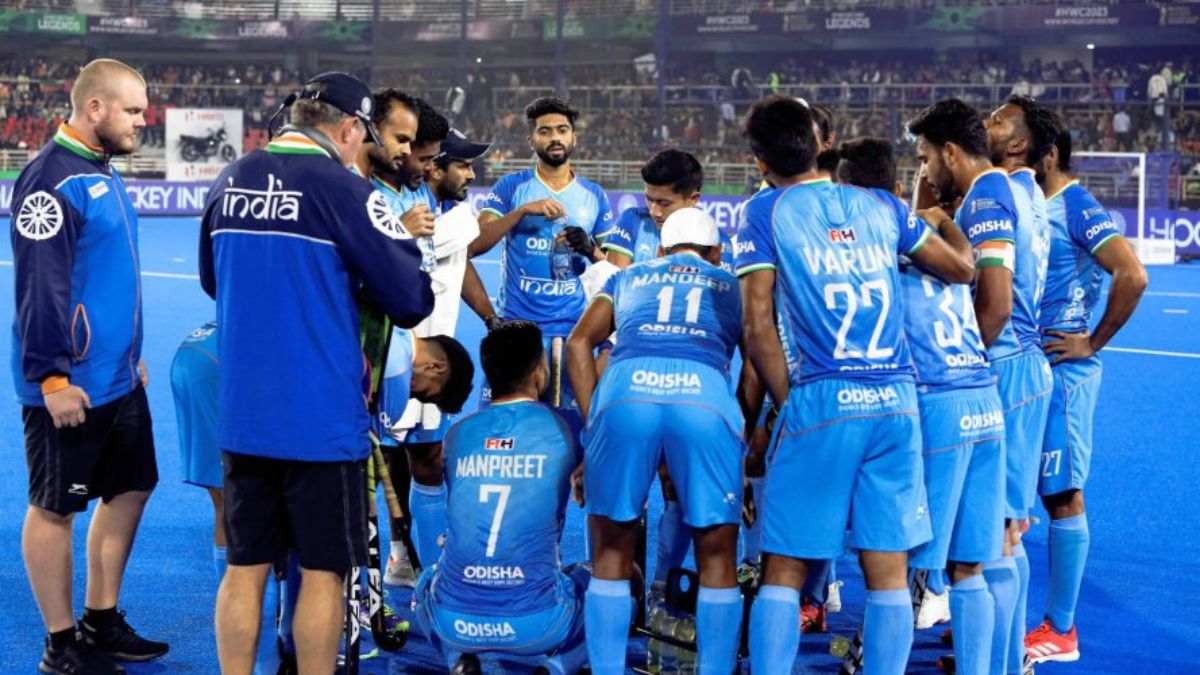