Rajasthan Royal’s captain Sanju Sampson has admitted that at one point in the game when his side was 42/5 while chasing the modest target of 148 put by Delhi Capitals, he did not have much hope of winning the match.

However, RR came back and came back in style as they win the match by 3 wickets and 2 balls to space.

RR’s innings seemed to be in the doldrums as Delhi’s pace trio of Chris Woakes (2/22), Kagiso Rabada (2/30) and Avesh Khan (3/32) ripped Rajasthan’s top order into pieces.

However, David Miller (62 off 43 balls) and then Chris Morris (36* off 18 balls) ensured the Sanju Samson-led Rajashtan Royals opened their account in the tournament with their second match of IPL 2021 at the Wankhede stadium.

“Had some hopes with Miller and Morris to come but to be really honest I thought that it was tough from there (42/5) and I think the boys did really well to get over the line.

“There was still a bit of work to do after even after Miller’s fightback as DC struck twice to remove the left-hander and Rahul Tewatia in quick succession and leave RR reeling at 105/7 after 16 overs.”

The @rajasthanroyals camp is elated as they pocket their first win in #IPL2021 after yet another thrilling finish.https://t.co/8aM0TZxgVq #RRvDC #VIVOIPL pic.twitter.com/J1XA8ggmZs

In the match, the solid performance from RR’s pacers ensured that Delhi could only reach a tally of 147/8 despite skipper Rishabh Pant’s (51 off 32 balls) half-century.

Strategy laid down by Rajasthan Royals of playing with three left-arm seamers also paid off as “Man of the Match” Jaydev Unadkat (3/15), Mustafizur Rahman (2/29) and young Chetan Sakariya (0/33) made perfect use of the humid conditions to restrict the Delhi batters.

Praising his bowlers for reading the conditions of the pitch well and sticking to their plans, Sanju Samson said:

“It’s about reading the conditions. Was a bit sticky to start with. Hard lengths and mixing up with the variations was the key. That’s also our strength – three left-armers. They are slightly different from the other so we can use it in a different way.

“We had a chat with him (Sakariya), he was very confident and very clear.Would not take that single even if I play the match 100 times: Sanju Samson on denying Chris Morris the strike vs Punjab Kings”.

When was the last time you saw three left arm quicks in a team? And very happy to see Unadkat getting the ball to swing at 130+.

However, there was still some work left to be some after Miller’s fightback as DC struck twice to remove the explosive left-hander as well as the danger man Rahul Tewatia in quick succession and leave RR reeling at 105/7 after 16 overs.

After RR saw the fall of wickets, they found another hero as the most expensive player in IPL history, Chris Morris who smoked Rabada and Tom Curran for a couple of sixes each to get them over the line.

"I wasn't upset when Sanju Samson denied me the strike in the last game as he was hitting the ball like a dream". – Chris Morris.

After Morris’ heroics with the bat, Sanju Samson was asked if he regretted denying the strike to the big-hitting allrounder in the last over of the heartbreaking loss against Punjab in the first game.

But the Royals skipper, who scored 119 off 63 balls in that game, stuck to his guns and said he would have backed his decision even if he had 100 chances like that.

“Always sit back and review my game. If I play that match again 100 times I would not take the single (on denying strike to Morris last time),” said Sanju Sampson. 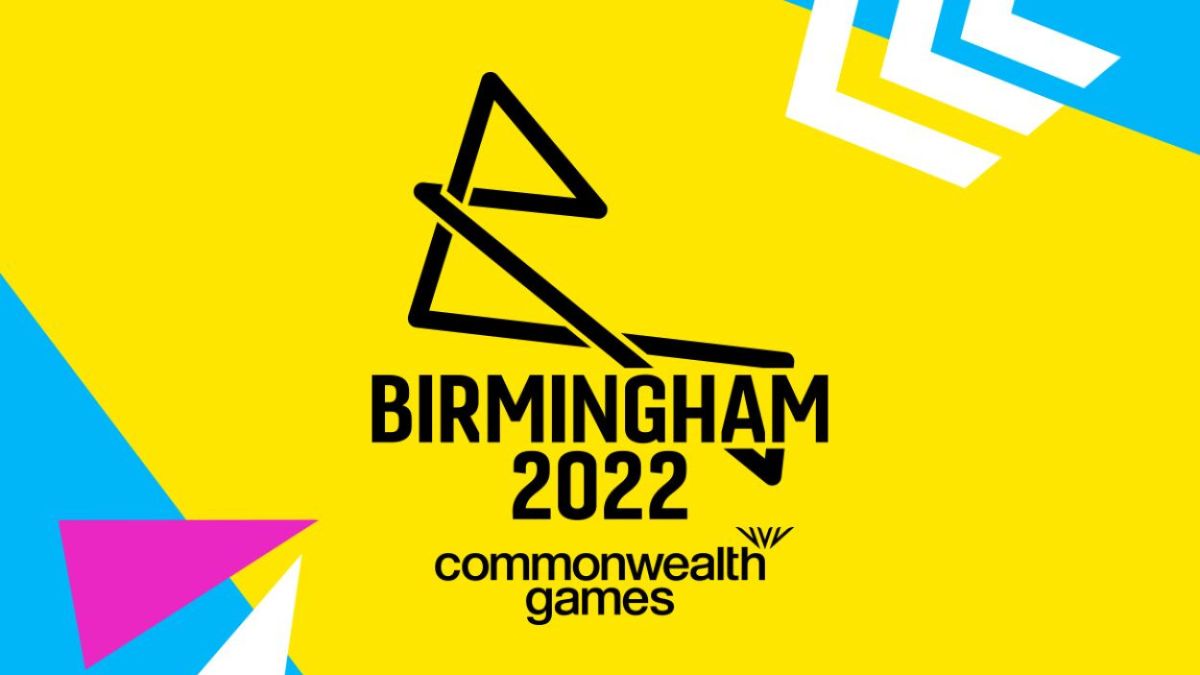 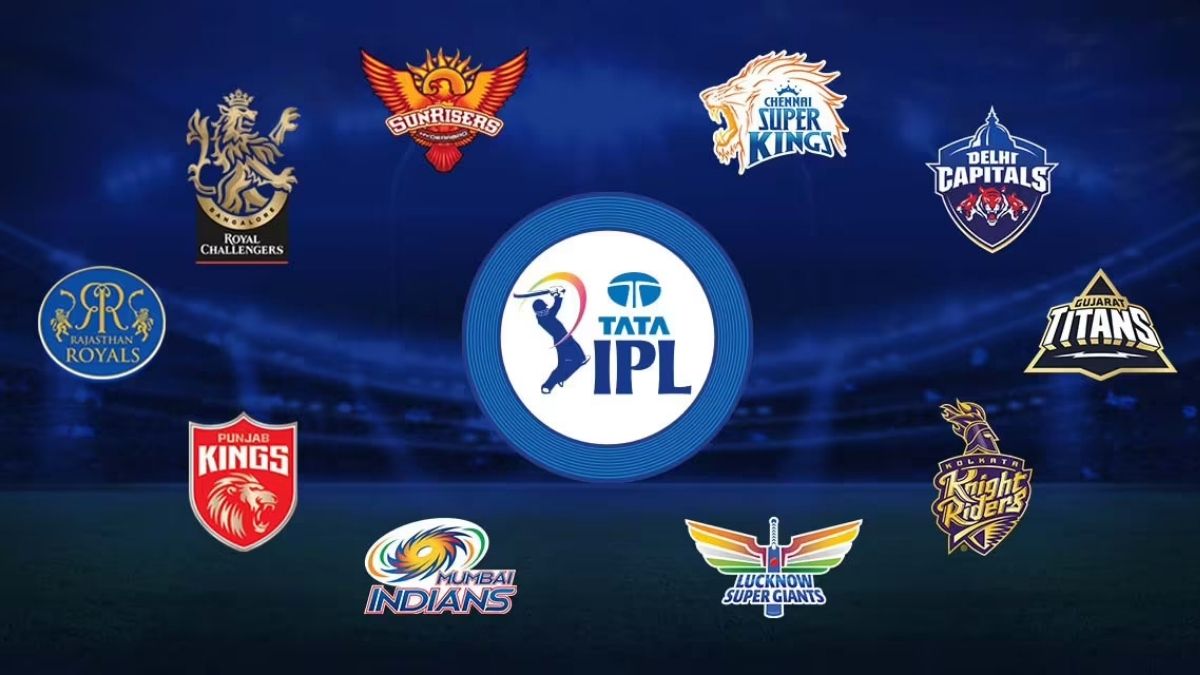