The end of the League Matches is upon us as Sunrisers Hyderabad brace themselves to face Mumbai Indian in the 2nd last league match of the Indian Premier League 2021. Though, for SRH the competition has been long over, MI could be able to make their way to top 4 if they win the match with a heavily positive NRR.

SRH and MI will face each other at the Sheikh Zayed Stadium in Abu Dhabi at 7:30 PM (IST).

SRH only have 3 victories to their name, 2 of which comes from the last 5 matches they played. They currently stand last on the IPL 2021 points table and will end the campaign at that position.

Mumbai Indians, on the other hand, rank 6th on the IPL points table with 6 wins and 7 losses in this year’s campaign. Their chances of making it to top 4 of are very slim and will have to win today’s match by a margin almost unimaginable.

Both SRH and MI have won 2 of their last 6 matches.

It has not be the season for either of the two teams playing against each other, while SRH have no hope of making it to the playoffs, MI who are the defending champions of IPL see their chances stand next to impossible as well.

To make it to the playoffs, MI will have to defeat SRH by a margin of at least 171 runs. If they do this impossible task they will also break the previous record of biggest margin win in IPL of 146 run which incidentally was also set by MI.

In IPL 2021, Mumbai Indians faced Sunrisers Hyderabad on 17th April which was the 9th match of the tournament.

Mumbai Indians batted first and three players stood out for them while batting:

For SRH only 3 bowlers were successful in taking wickets, Mujeeb Ur Rahman and Vijay Shankar, both, took 2 wickets while Khaleel Ahmed took 1 wicket in the game.

When SRH came out to bat, they look strong as in 7 overs they scored 67 runs, however, Krunal Pandya struck and Jonny Bairstow fell with a hit wicket after scoring 43 from 22 deliveires hitting 4 maximums and 3 boundaries.

Other batsmen who performed well for SRH were:

The match was won by MI by 13 runs as MI sent entire SRH back to dressing room at 137 with 2 balls remaining.

Most wickets for SRH against MI: 16 (Bhuvneshwar Kumar)

Most wickets for MI against SRH:  13 (Lasith Malinga)

Sunrisers Hyderabad has been the worst performers of IPL 2021 when looked at their journey having won just 3 matches in 13 played until now.

Mumbai Indians, the defending champions of IPL and the team with most IPL titles wins will not even be able to make it to the playoffs this year if they do not defeat SRH by a margin of at least 171 runs which makes it a task next to impossible. However, given how these two teams have fared in the tournament this year, Mumbai Indians will be the favourite to win today’s match. 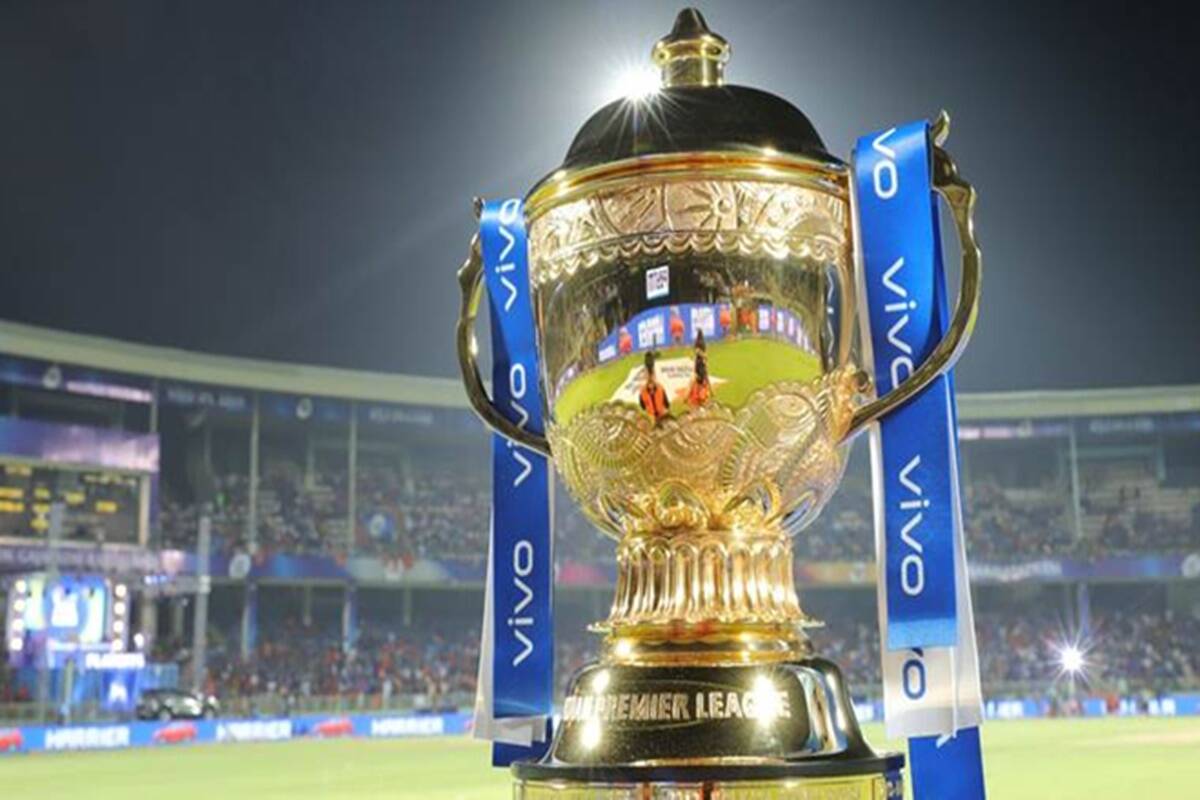 IPL 2020: ECB Say It It Extremely Proud Of Its Association With India 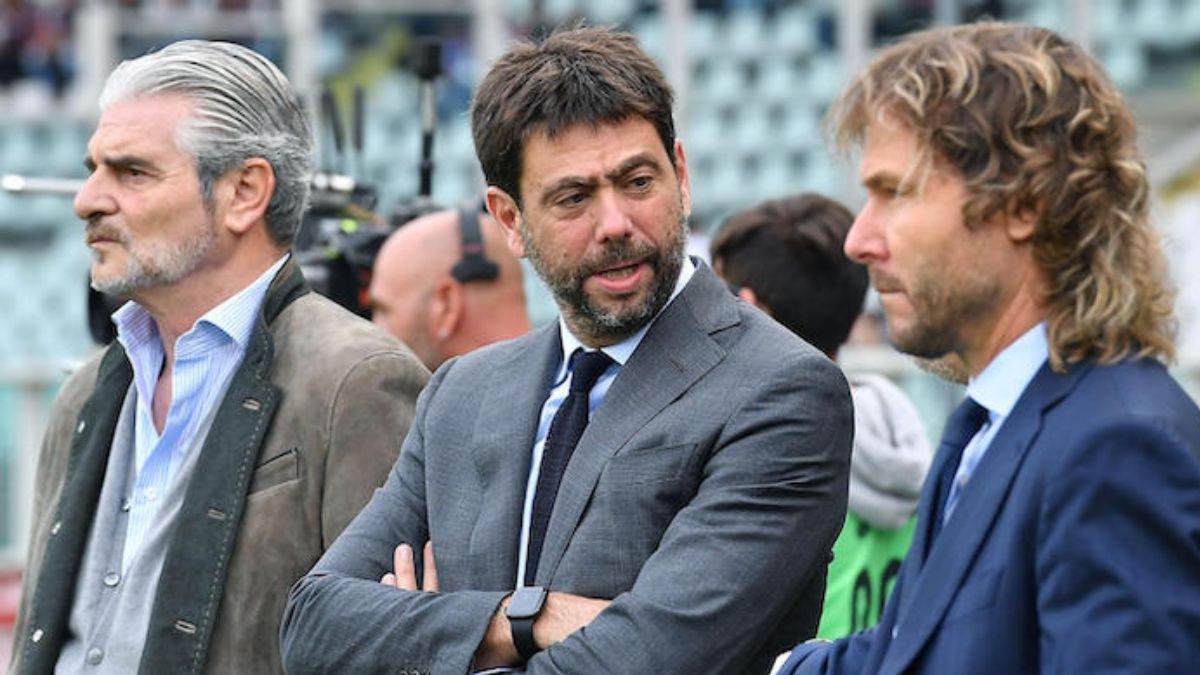