The two sides will be facing each other for the first time in what would be the 15th match in IPL 2021at the Wankhede Stadium in Mumbai at 7:30 PM (Indian Standard Time). Having just won 1 of their 3 matches, KKR currently sits 5th on the IPL 2021 points table whereas CSK, who have won 2 of their 3 games, sits comfortably at 3rd position with a positive NRR of 1.194.

In addition to the recent performance of KKR in the Indian Premier League 2021, CSK will also bank on their record against KKR as well as their star performer of this season of IPL, Moeen Ali, who has played all 3 matches and currently is the franchise’s top scorer as well as most wicket-taker with 108 runs and 4 wickets respectively.

The last time KKR met CSK in the field was on 29th October 2020 at Dubai International Cricket Stadium in IPL 2020 which was won by CSK by 6 wickets. An explosive inning from Nitish Rana where he scored 87 from 61 deliveries propelled KKR to 172 after 5 wickets, however, Ruturaj Gaikwad from CSK and Ravindra Jadeja smashed KKR’s chances of winning the match.

Gaikwad scored a whopping 72 from 53 balls while Jadeja scored 31 runs from 11 balls scoring 3 maximums and 2 boundaries.

CSK needed 13 runs from the last 2 balls to win the match and Jadeja hit a 6 on the second last ball of the game bringing the score level at 172 for 4. Needing just 1 more run from the last ball, Jadeja hit Kamlesh Nagarkoti for another 6. Winning the match for CSK in what was a nailbiting game.

In total, the two teams have faced each other a total of 23 games, where CSK came out victorious on 14 ocassion while KKR won 8 times, one match back in 2009 was abandoned.

Also Read: 15 Best IPL Matches That Will Make You Woaah!

Given the desperation of KKR to prove themselves and the humiliating loss against Mumbai Indians, KKR would give their all and we think they will come out as winners in today’s match. 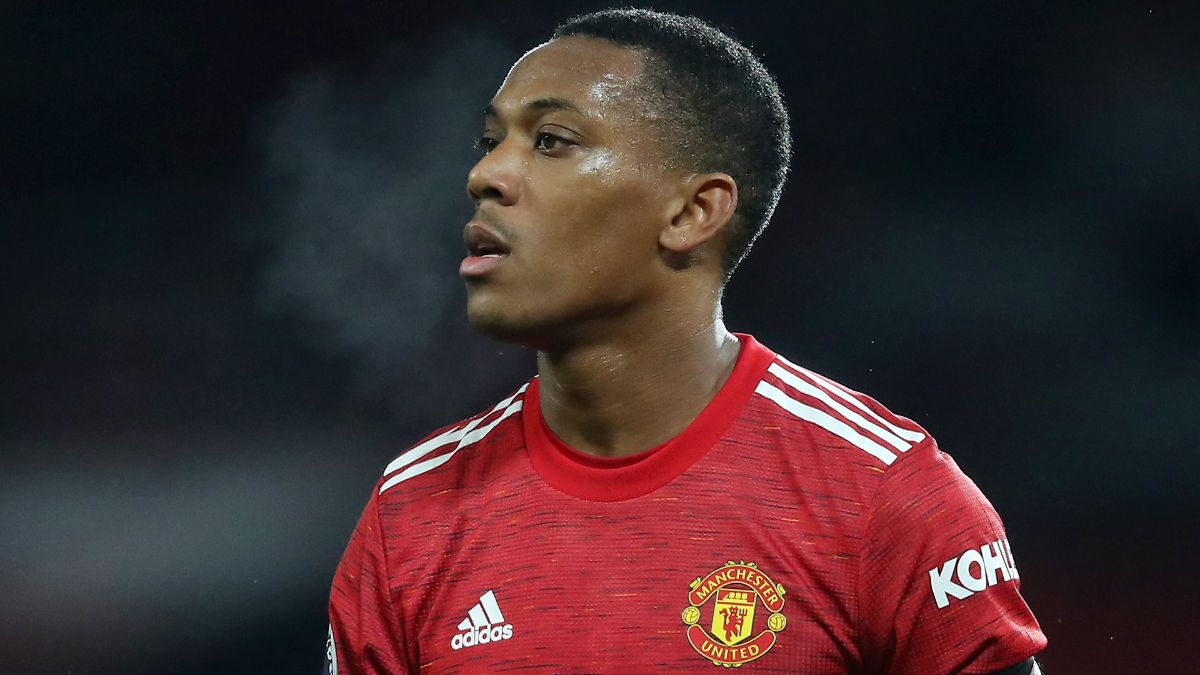