Home » IPL 2021: Delhi Defeats Chennai By 3 Wickets, In A Last Over Thriller

Shimron Hetmyer held his composure and hit some great strokes under stress to lead Delhi Capitals to a three-wicket win against Chennai Super Kings in the Indian Premier League on Monday. With 28 runs required from the final three overs to reach the target of 137, the Guyanese struck 12 off Dwayne Bravo and then 10 off pacer Josh Hazlewood to narrow down the equation to six runs from six balls. DC finished with two balls to spare despite losing Axar Patel in the final over. Hetmyer was unbeaten on 28 off 18 balls, hitting a six in the last over.

Despite a 43-ball 55 not out from the experienced Ambati Rayudu, Delhi Capitals spinners limited Chennai Super Kings to 136 for five.

Prithvi Shaw hit three boundaries in seven balls to start the DC innings, but when aiming to go for one too many, the Mumbaikar threw away his wicket when he failed to handle Deepak Chahar’s extra bounce, and Faf du Plessis rushed backwards from mid-off to secure the catch.

Josh Hazlewood bowled a tight fourth over, allowing only three runs, but Shikhar Dhawan (39 off 35 balls) shafted Chahar for two sixes and four fours to get 21 in the fifth over. When Shreyas Iyer (2) couldn’t execute a pull shot, Hazlewood cut his brief time in the middle short. When DC skipper Ravindra Jadeja attempted to scoop a quicker delivery from the left-arm spinner, Ravindra Jadeja sent Rishabh Pant (15) back. Ripal Patel hit two fours as DC needed 53 off 54 balls, but Jadeja roared back to defeat the newcomer from Gujarat.

R Ashwin joined the fray, and when Dhawan played Shardul Thakur to cover in an easy dismissal three balls after having a decision against him overturned through a review, DC were in danger at 99 for six at the end of the 15th over. Thakur finished with 2/13 in four overs, while Jadeja finished with 2/28.

K Gowtham, a substitute fielder, dropped Shimron Hetmyer at a critical point in the game, and the ball went over the lines. Rayudu had previously reached fifty when he cut Anrich Nortje over point for a boundary in the 19th over, after a six over deep extra over in which Chennai Super Kings (CSK) scored 14 runs. Avesh Khan, on the other hand, bowled a brilliant last over in which he gave only four runs while dismissing Mahendra Singh Dhoni (18). Rayudu had five fours and two sixes during his stint in the middle.

The majority of DC’s bowling performance was a far cry from pacer Nortje’s catastrophic first over, in which he conceded 16 runs, with nine of them coming off a leg bye and a bye that Rishabh Pant couldn’t reach despite a diving attempt.

In the meanwhile, Ruturaj Gaikwad was ruled out lbw, but the judgement was reversed after the batsman requested a review after TV replays revealed the ball had missed the leg stump.

As CSK raced to 26 in two overs at the Dubai International Cricket Stadium, Faf du Plessis hit two boundaries on each side of the wicket against Avesh Khan. There was swing available, but Delhi Capital’s bowlers couldn’t get their act together until left-arm spinner Axar Patel (2/18) struck when du Plessis’ attempted pull shot was collected by a diving Shreyas Iyer in the deep mid-wicket zone.

Even as Robin Uthappa, who was filling in for Suresh Raina, stepped into the centre, the in-form Gaikwad welcomed Kagiso Rabada with a drive right down the ground.

Nortje dismissed Gaikwad in the fifth over when the batsman failed to connect with his pull shot, allowing Ravichandran Ashwin to make a superb catch. 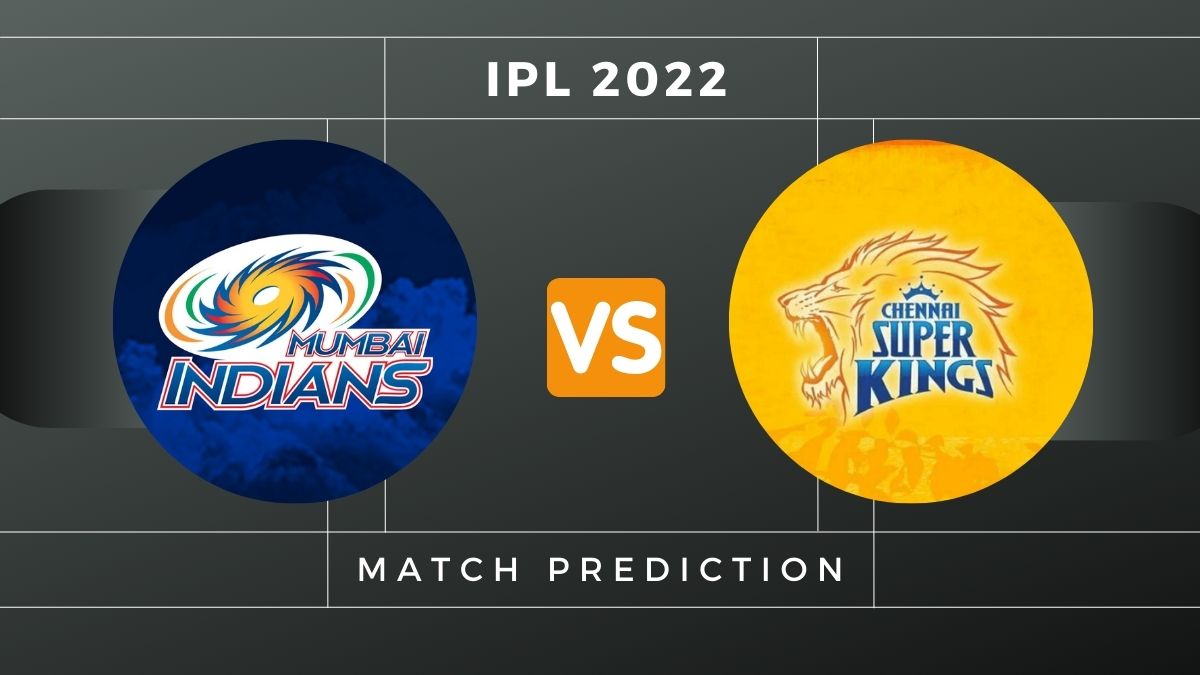 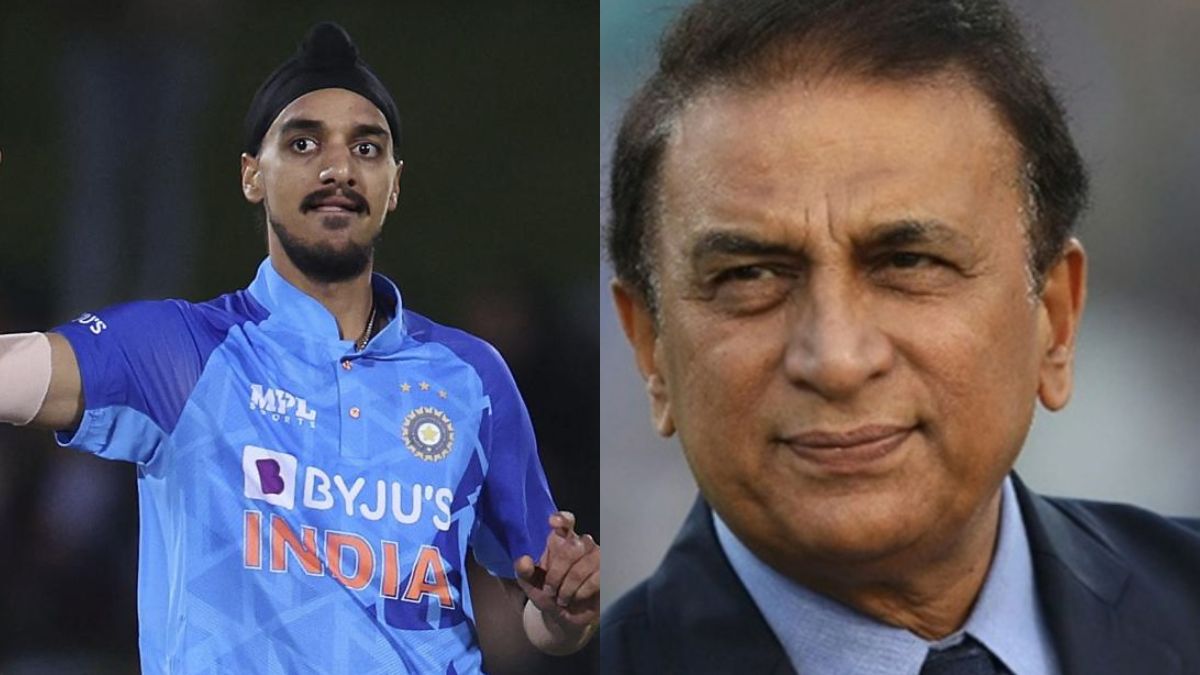 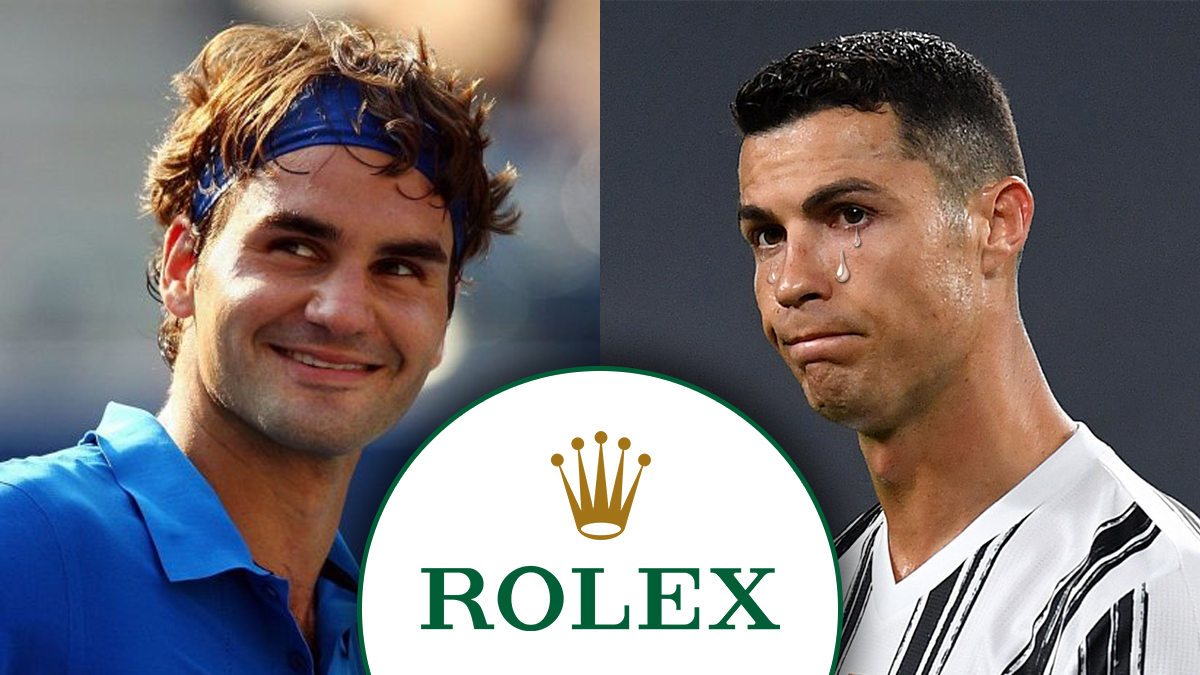