Chennai Super Kings stunned defending champions Mumbai Indians in the first match of this year’s IPL’s second phase on Sunday at the Dubai International Stadium. This victory lifted them to the top of the table. But it didn’t look like they were going to win when Trent Boult dropped Faf Du Plessis in the first over. That, however, was only the beginning of the collapse, as Chennai soon found themselves in a heap of difficulty at 24/4, with the majority of their batting stars already back in the hut. Ruturaj Gaikwad, on the other hand, had other plans.

Despite losing wickets at the other end, he kept his cool, did not panic, and combined prudence with aggressiveness. His 81-run partnership with Ravindra Jadeja was the point in the match when Chennai mounted a stunning comeback.

And Gaikwad made the most of his time at the crease, smashing a six off the final ball of the innings to help his side score a respectable 156/6. The Mumbai Indians had a fast start, with Quinton De Kock threatening to steal the game away from Chennai. Deepak Chahar, who was introduced into the attack, got rid of him, and despite a few boundary bursts, no Mumbai Indians batsman could truely grind it out like Rituraj Gaikwad.

Dwayne Bravo made his 100th appearance for the Chennai Super Kings, while Jasprit Bumrah played his 100th IPL game.

This is the third time in Chennai Super Kings history that two top-order batsmen have been removed for ducks. It happened in 2008 against the Rajasthan Royals (Stephen Fleming and Parthiv Patel) and again in 2011 against Kings XI Punjab (Anirudha Srikkanth and Suresh Raina).

Saurabh Tiwary was the lone exception, as the left-hander gave it his all but there were simply too many runs to score and not enough deliveries remaining. Mumbai had to settle for 136/8, losing to Chennai Super Kings, who achieved one of the IPL’s most thrilling victories.

Chennai Super Kings lost three wickets in the first three overs against Mumbai Indians for the fourth time in the last five games. The only other time this happened was against the Rajasthan Royals in 2008.

CSK were the second team to win after losing their first three wickets for less than 10 runs in a match, the other being the Royal Challengers Bangalore in 2013. Sunrisers Hyderabad was the other team to perform a similar feat against the Rajasthan Royals in 2013. 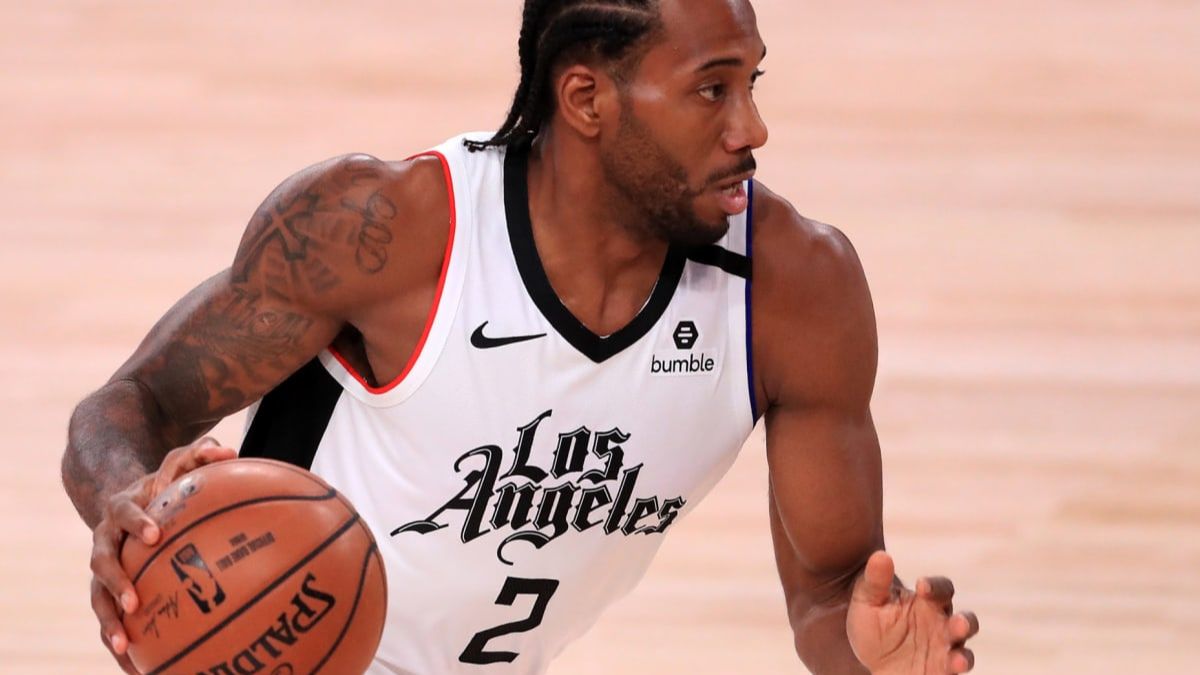