Mumbai Indias’ skipper Rohit Sharma, yet again, proved he is the man of the hour as he smashed 68 from 51 balls in the IPL 2020 Final against Delhi Capitals at Dubai International Stadium and helped his side lift the IPL trophy for the 5th time and 2nd time in a row.

Chasing a modest target of 157 runs, MI hit it hard from the very first over as Rohit Sharma hit a six on the 3rd ball of the first over, playing an inning of a captain hitting 5 boundaries and 6 sixes to score 68 runs making sure his team crosses the line with 5 wickets in hand to clinch the IPL title for the 5th time, a feat which has never happened before.

Additionally, getting hands on the IPL titles for the 5th time with Mumbai Indians cements Rohit’s title of Number One player-cum-leader in the IPL tournament. He was also picked as the Gamechanger of the match for his half-century and outstanding captaincy.

In DC inning, Trent Boult decimated the batting side with 3 for 30 spells with an excellent display of fast bowling, but Delhi Capitals’ skipper Shreyas Iyer’s unbeaten fifty helped Delhi Capitals to reach a decent and respectable score of 156 for a loss seven wickets after the defending champions had them in all sorts of trouble in the summit showdown of the 13th season of the Indian Premier League.

However, MI made the target look too easy as other than Rohit, Quinton de Kock (20), Suryakumar Yadav (19) and Ishan Kishan (33*) also contributed with bat to help Mumbai’s cause.

‘Powerplayer’ Of The Season: Trent Boult (25 wickets, in Powerplay: 16) 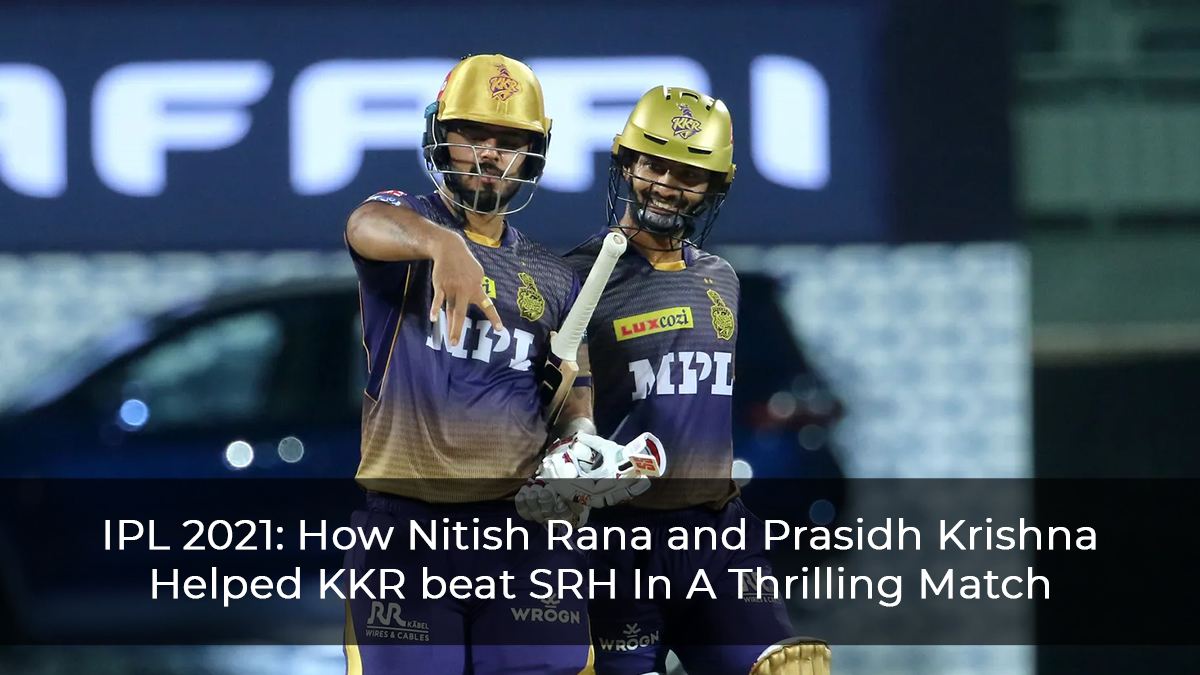 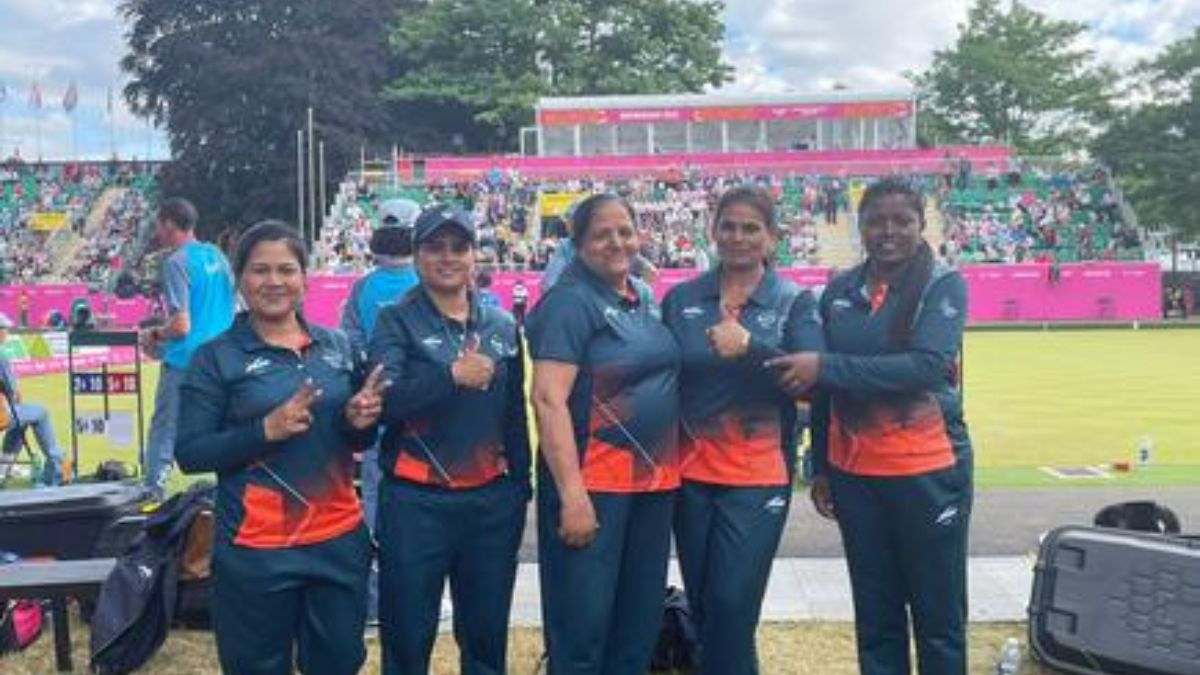 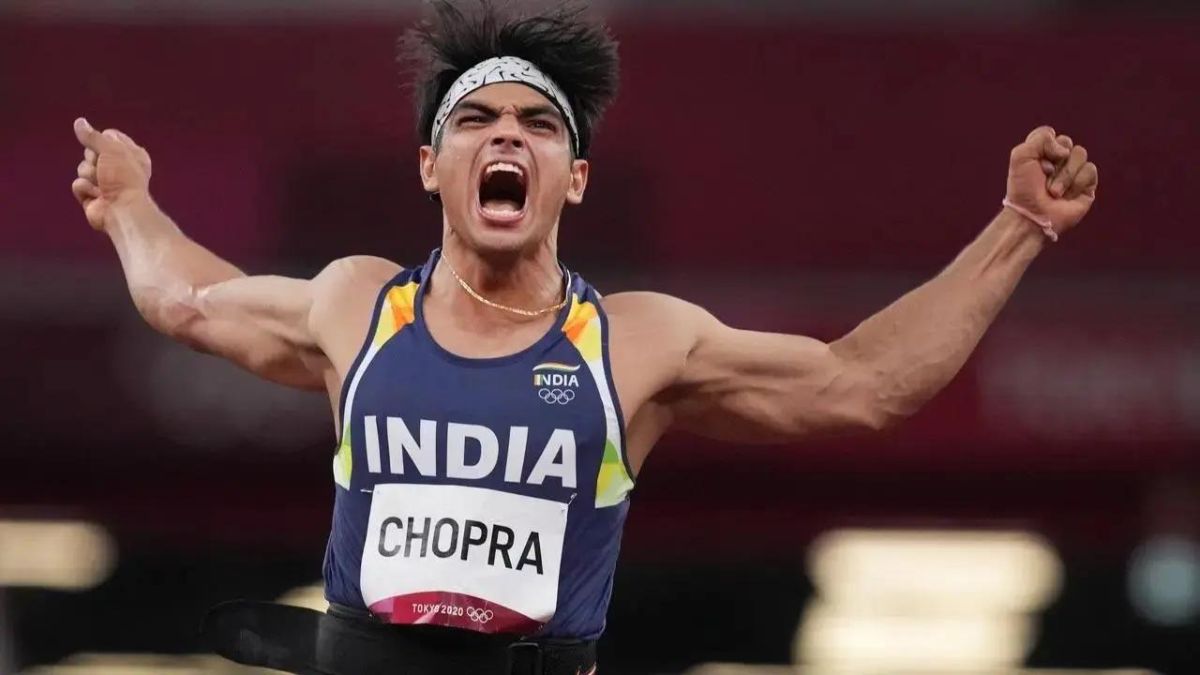