On the 1st of October 2020, Mumbai Indians and Kings XI Punjab will face each other for the first time in the 13th edition of the Indian Premier League at the Sheikh Zayed Stadium in Abu Dhabi.

Both the teams will then travel to the Dubai International Stadium for the reverse fixture on October 18, which will be the 36th match of IPL 2020.

Whenever people talk about MI vs KXIP, the memory of Yuvraj Singh’s Jonty Rhodes-like runout on the last ball of MI’s inning coming to our mind is always the first thing.

In IPL 2020, both these teams have played 3 matches and have only managed to win 1, making this match crucial for their future in the competition.

MI Vs KXIP fixture has given the fans a lot many moments like this over the past seasons of the Indian Premier League. And to understand how the two sides have fared against each other in the past season of IPL, let us take a look at their head-to-head statistics.

In the past 12 seasons of IPL, Mumbai Indians and Kings XI Punjab have faced each other 24 times and there is very little to differentiate between the tow with MI winning 13 matches and KXIP winnin 11.

However, talking about the recent head-to-head matches (5 matches), Mumbai Indians holds a strong advantage over KXIP with winning 3 and losing 2 matches.

This is how the last 5 matches between Mumbai Indians and Kings XI Punjabs panned out:

In their last encounter, Mumbai Indians defeated Kings XI Punjab by 3 wickets in IPL 2019 which was played at MI’s home ground, Wankhede Stadium.

In the high-scoring thriller, the host defeated the Punjab side by the barest of margins. Batting first, Kings XI Punjab were able to set Mumbai a massive target of 198. KL Rahul’s unbeaten 100, alongside Chris Gayle’s 63, helped the visitor put a tally of 197/4 on the scoreboard.

For Mumbai Indians, Kieron Pollard was the top-scorer with 81 runs off of just 31 balls. Needing two off the final ball, Alzarri Joseph collected a strut of Ankit Rajpoot and secured a nail-biting victory for the team in blue.

Back in 2014, a short sting on IPL was played in the UAE back in 2014 owing to the general election in India, however, Mumbai Indians and Kings XI Punjab did not face each other then. However, what people may find interesting is that Mumbai Indian played 5 matches during that period in the United Arab Emirates and did not manage to win even a single game.

Highest Scorer of the inning

Leading run-getters of a season

Most Wickets taken in an IPL season

On paper, and past stats, there is not much to pick a clear cut winner, but we can expect a thriller match tonight. Winner Prediction: Mumbai Indians with a narrow margin 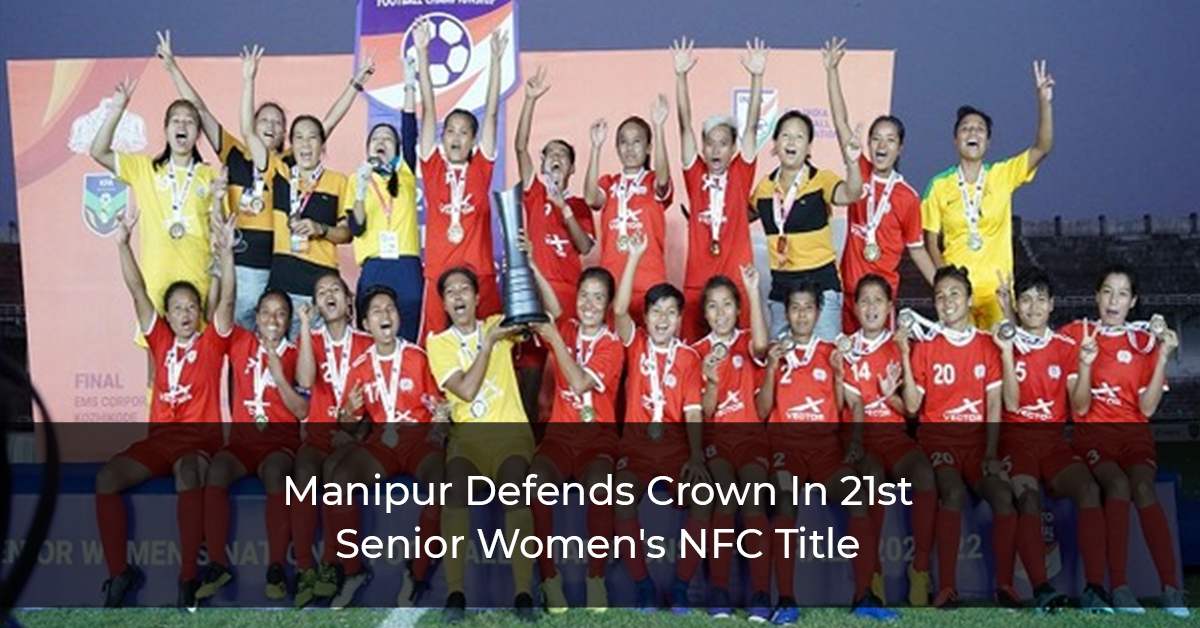