Contents hide
Highlights:
At a glance: 8 Franchises and the players retained by them prior to the mega auctions

The mega auctions of the Indian Premier League witnessed the retention of a total of 27 players by the respective franchises. Ten teams would bump heads in the auctions to draw in cricketers with the finest flair.

Punjab Kings who finished sixth in the IPL 2021, will have a news skipper substitute for KL Rahul who decided to be a part of the auctions. Indomitable talents like Virat Kohli, Rohit Sharma and MS Dhoni will continue to stay on with the respective franchises.

At a glance: 8 Franchises and the players retained by them prior to the mega auctions

KKR has pinned its hopes on the all-round strength have held on to Jamaican cricketer, Andre Russell (12 cr), Venkatesh Iyer (8 cr), all-rounder Sunil Narine (6 cr). Besides the trio, the team also backed their leg-break bowler and mystery spinner, Varun Chakravarthy. Similar to CSK, KKR also stands at a remaining purse value of 48 crores.

Sunrisers Hyderabad made a significant move by letting go of their star Afghanistani leg-spinner, Rashid Khan. Others who did not make it to the retention list were Jonny Bairstow, David Warner, Jason Holder and Jason Roy. The team, nonetheless, backed New Zealand’s Kane Williamson (14 cr) who will be leading the Franchise. Barring him, SRH also retained 2 uncapped players Abdul Samad and Umran Malik for 4 crores each. The balance purse value of the teams stands at 68 crores.

Delhi Capitals have released batsmen, Shreyas Iyer and Shikhar Dhawan. Nevertheless, wicketkeeper-batsman Rishabh Pant was reinstated to lead the side for 16 crores. Besides him, the Delhi franchise has backed Prithvi Shaw (7.5 cr), Axar Patel (9 cr) and Anrich Nortje (6.5 cr). The outstanding purse value of the DC remains at 47.5 crores.

Also Read: 10 Best T20 Batsmen In The World As Per International Cricket Council

A new skipper will be appointed for Punjab Kings as coach Anil Kumble revealed that KL Rahul was inclined to be a part of the auctions. In the meantime, the team has backed opener Mayank Agarwal (12 cr) and newbie seamer Arshdeep Singh (4 cr). The leftover purse value of the Punjab franchise is 72 crores.

IPL is all prepped to become a ten-team tournament from the upcoming 2022 season. Two new franchises in the form of Lucknow and Ahmedabad have been added. The BCCI (Board of Cricket Control for India) will hold mega auditions to ensure impartial opportunities for both teams to build a robust team from scratch. 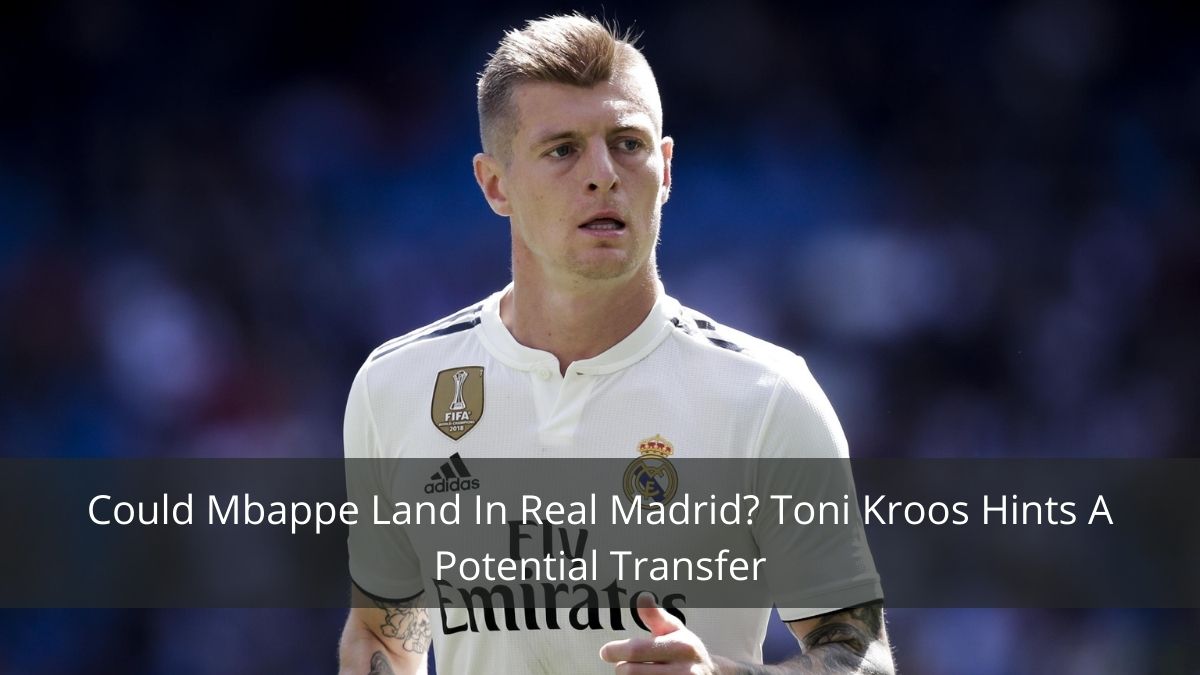