India suffered a defeat in its first One Day International match of the 3-match series against England after which the India women skipper Mithali Raj said that her side needs to look into rotating the strike more often so that lesser dot balls are played.

Half-centuries coming for the bat of Tammy Beaumont and Natalie Sciver helped England women’s team register an easy victory over India in the first ODI on Sunday.

England defeated India by eight wickets as the hosts chased down the target of 202 runs in just 35 overs to take an easy 1-0 lead in the three-match series.

Batting first, India was only able put up a score of 201/8 with the skipper, Mitali, top-scoring with a knock of 72. The visitors played 181 dot balls in their innings and it resulted in the Indian team having no momentum throughout their innings.

Mithali, while replying to the enquiry from ANI over a virtual press conference, said, “Clearly, yes, we need to look into that aspect and work on rotating the strike. Having said that, we require at least another top-order batter, in the top five, to get us the runs.

“We also need to understand that the England bowlers are very experienced, the seamers especially than the seamers we have.

When she was asked whether any changes would be made in the 2nd ODI, Mithali said, “We will definitely look into the composition of the team, there would be a little more shuffle in the batting order to see whether we can improve in the things we have not done well in the first ODI.”

Mithali also spoke about how her batting at No. 4 is offering her a chance to groom the younger talent in the team and give them more opportunities to shine.

She said, “I think I have got most of my runs in the number three slot, but it is also important to have batters in the side.

“We cannot really fill the line-up with all-rounders who sort of pitch in bowling or in batting. We need to have batters who will score runs. If I go at number four, I am also giving an opportunity for the team because I know for a fact that I am not going to play forever.

“I also need to groom players in a sense when I am around, and guide them in the middle”.

“It is not that they have never done it before, but then, they cannot do it time and again. Somewhere, I think, we also need to groom our fast-bowling department. Other than Jhulan Goswami, the others who are there in the team, when they get an opportunity, they should be able to step up because these conditions do assist seamers, so they should be able to use these conditions to bowl well.”

Also Read: Top 10 Men ODI Bowlers In The World According To The International Cricket Council

She added, “So that is one thing we really need to work on. Of course, it will be a constant answer that the batting line-up will have to fire at some point. So that is what we will be looking into going into the second game.

“We will definitely look into the composition of the team and maybe a little more shuffle in our batting order to see that we can improve in things we have not really done well in this game today”.

Mithali also said that there is a need for the team to work together on their game while batting first and how to consistently put up a score of at least 250 on the board in the ODIs.

Mithali said, “Over the years, I have seen that we, the Indian team, are far more comfortable chasing a target because we know how to up our run rate. But when it comes to posting a target, I guess there is something we need to work on when and how we get to 250 because we cannot be going bang, bang and then lose wickets in the top order and you have the lower order to score those runs, like how we did today. That will take us to 200 or 210, but that is not something we would want,” said Mithali.

“So, yes, as a batting unit, along with the batting coach, we need to sit down to find a way where, if we bat first, how we could try to put a total of 250 on the board and where we need to put on the acceleration and how we get our innings to do that”. 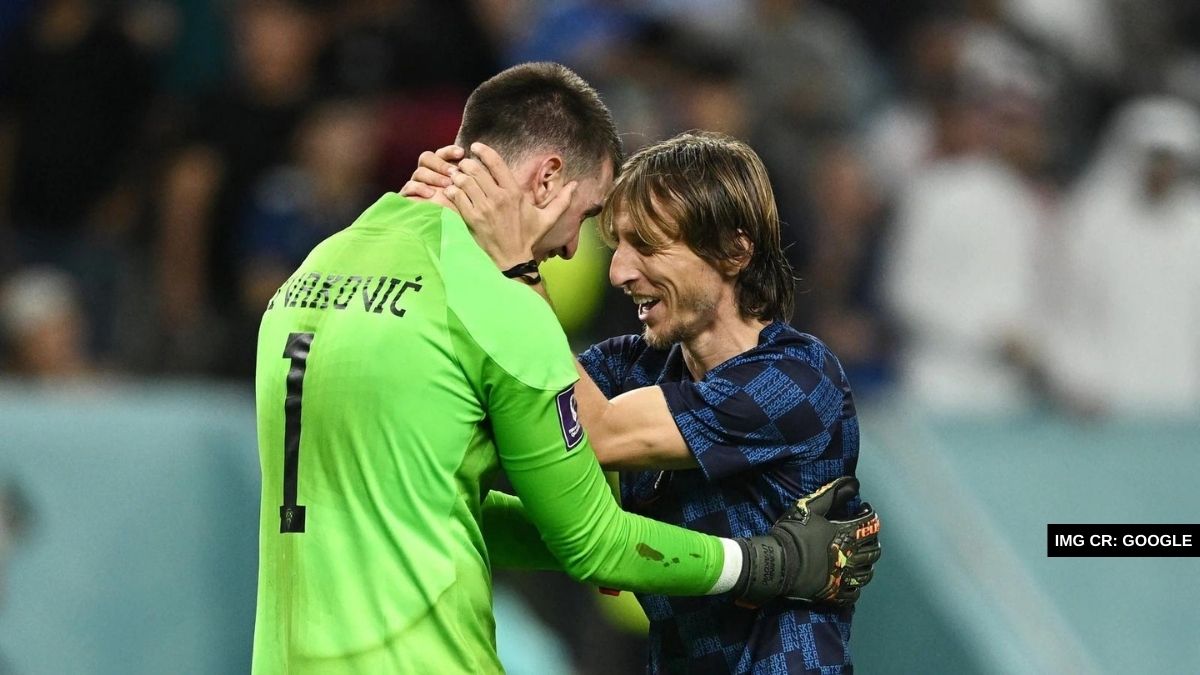 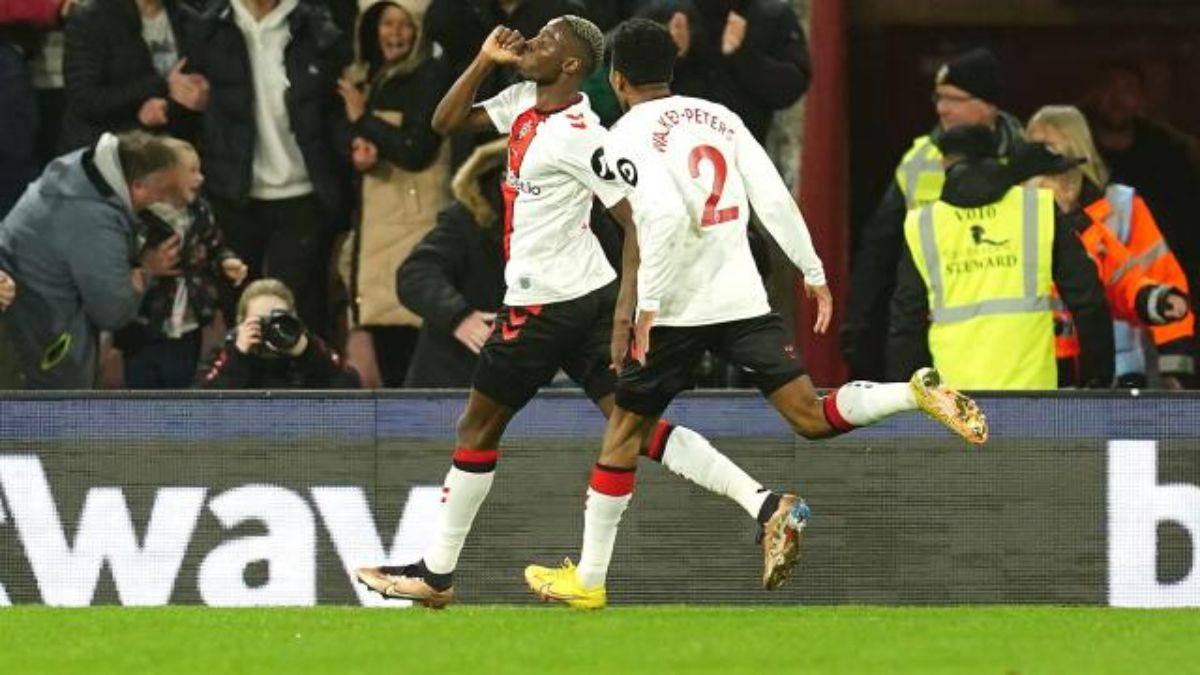