Yesterday, India won a crucial match against West Indies, as India won the match the series is now level at 1-1 with the decider match scheduled on 22nd December in Odisha. India won the match with 107 hosted in Vizag. India’s opening pair, K L Rahul and Rohit Sharma put up a score of 227 runs in 37 overs for the first wicket. Rohit scored 159 off of just 138 deliveries and Rahul scored 102 off of 102.

Shreyas Iyer and Rishabh Pant both played their parts in reaching the colossal score of 387 for 5 wickets at the end of 50 overs. Iyer scored 53 from 32 deliveries and Pant scored 39 from 16 deliveries. West Indies, at a appoint, posed threat to the Indian side when for the 4th wicket Shai Hope and Nicholas Pooran added 106 runs in just 80 balls. Hope scored 78 from 88 balls and Pooran scored 75 from just 47 balls.

Stats and Records from the 2nd ODI played between India and West Indies in Vizag: 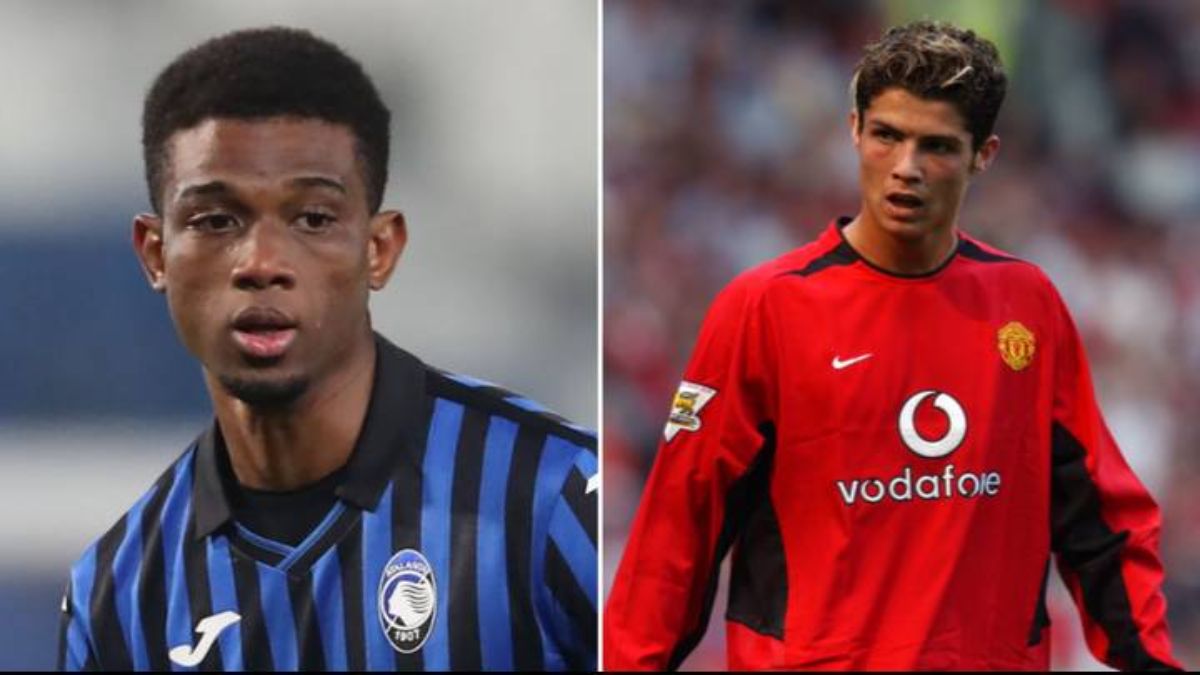 Former Man Utd Defender Says “Diallo transfer similar to Ronaldo”, He Could Be A “World-Beater”