Jasprit Bumrah who leads the pace attack for team India and is a death overs specialist was recently spotted guiding the young Indian fast pacer Kartik Tyagi during a training session in Sydney. The Board of Control for Cricket in India (BCCI) shared a post on Twitter on Wednesday sharing a few pictures of Bumrah and Kartik having a word on a bright sunny day in Sydney at the training session.

When you have best in the business to guide you in your journey. @Jaspritbumrah93 @tyagiktk #TeamIndia pic.twitter.com/oDUt2ucu2s

Though he has not been named in any of the team India squad for the tour of Australia, he along with  Kamlesh Nagarkoti, Ishan Porel have travelled with the Indian contingent as additional fast bowlers.

Bumrah has been added to all three squads and will be filled with confidence after the successful outing in the recently-concluded Indian Premier League 2020.

In the 13th edition of the Indian Premier League, the 26 year old Bumrah picked up 27 wickets in 15 matches with an impressive economy rate of 6.73. Bumrah played an important role in Mumbai Indians’ successful campaign which helped them lift the IPL title for the 5th time in 13 years. 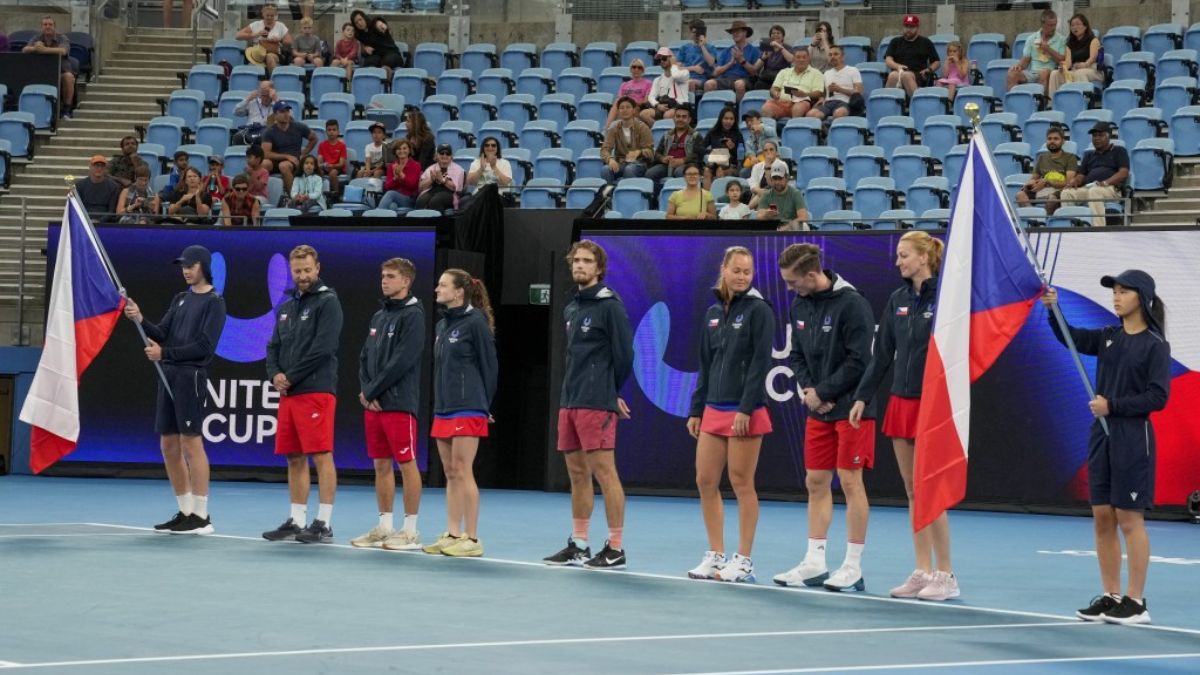