Home » If They Thing The Job Is Done, They Will Not Play Another Game Says Guardiola

The Spaniard’s side is flying across all competitions and currently enjoy 20 straight wins, however, he still is very vigilant about any potential complacency.

Pep Guardiola has warned there is still work left to be done.

The 50 year old Spanish manager said that his players were able to perform better than how they have in recent weeks but they “can’t relax” even when they are currently sitting 12 points clear atop the domestic table ahead of Wednesday’s game against Wolves which will take place at 1:30 AM (IST).

Objectives of Manchester City for the ongoing campaign would have possibly broadened after their great form, from merely claiming the Premier League to winning the quadruple, an accomplishment that would need an unwavering excellence for the upcoming three months.

Through the club’s website, Guardiola said, “We cannot relax for one second,” and added, “Always we can do better… that is the target.

Also Read: In An Injury Driven Campaign, This Is What Martinelli Has To Do To Play For Arsenal

“As much as we win and as much as we get results, we have to demand and be over the players and say we can do better.

“This is the moment and when I feel that every player is thinking the job is done or how good it is, these guys are not going to play.

“I am so intuitive. I know exactly when the guys are not ready to continue what we need to do. I said before the champions are Liverpool so to do it we still have eight, nine or 10 games and it’s a lot.

“They are an incredible team that struggled for four or five games to win games. It happened to us too.

“It happened last season and the beginning of this season and we were unable to win three games in the first two months (of this season) so still I want more and tomorrow [against Wolves] is a good example.”

Manchester City has 4 more matches to play in the Premier League before their second leg meeting of the UEFA Champions League with Borussia Monchengladbach on the 17th of March at 1:30 AM (IST).

Among those contests, only the one against Manchester United next Sunday (7th March) poses an obvious threat.

The sooner Manchester City can make their EPL title official, the sooner they will be able to focus on marching towards the UEFA Champions League title which has eluded them to this point.

Following this, part of Guardiola’s motivation will be the chance to rotate his squad by the time a potential European semi-final arrives in late-April. 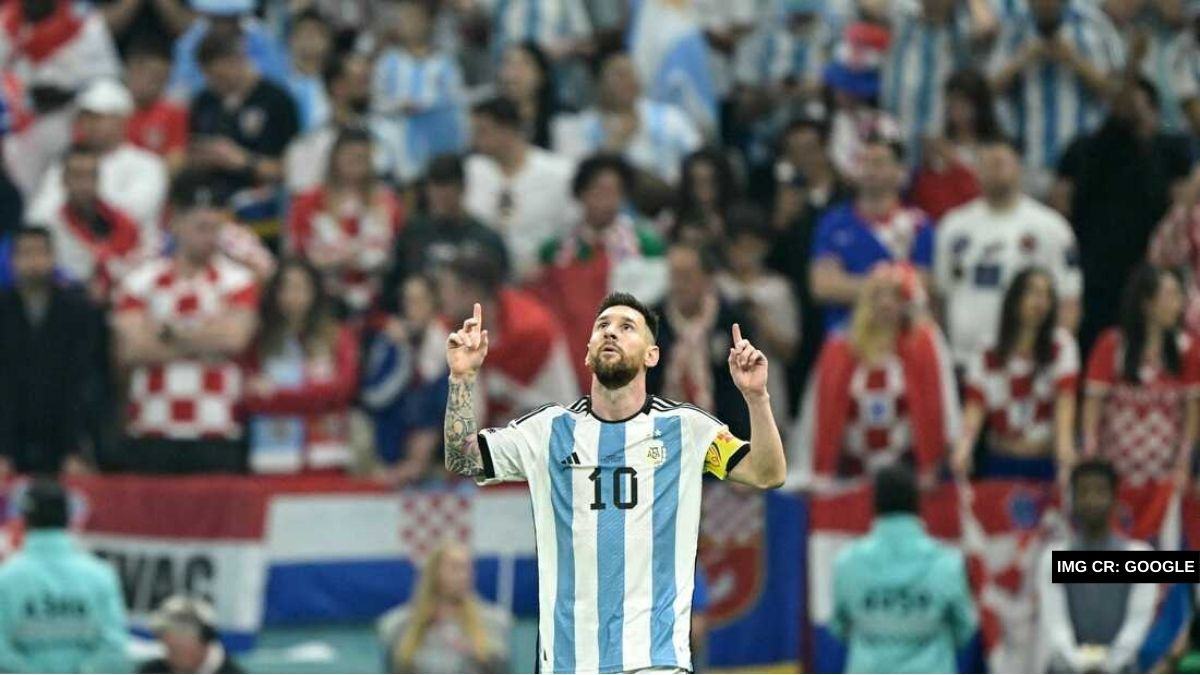