Are you a sports enthusiast and love watching matches? Well, just like you, there are billions of sports fans worldwide. It isn’t a hidden fact that these sportsmen are paid gigantic sums for their exceptional performance in sports and their brand associations, given the popularity they garner from their fans.

In this blog, we will talk about the 10 highest paid athletes in the world who have made good money not just on-field but also off-field by signing up for brand deals and endorsements. Thanks to their fan base, these athletes make millions from their brand associations every year. So, without any further delay, let’s get started with the list.

Here’s a countdown of the top 10 most expensive sportsmen in the world in 2023.

Lionel Messi is the first on our list of the highest paid athletes in the world. Messi began his career at the tender age of 17. Today, he is amongst the best soccer players in the world. He holds the record for winning the “FIFA player of the year” a total of 5 times. His playing contract includes attractive pay packages and bonuses for his achievements, which makes Messi one of the world’s richest sportsman. Messis’ on-field earnings are reportedly $103.9 million, and off-field earnings are $80.2 million. Messis’ contract with the french super club PSG is huge as it makes him over $90 million a year. He also endorses some top brands like Adidas, Budweiser, Pepsi and Socios.

Michael Jordan is an American basketball player and is among the best basketball player of all time. According to Forbes, Jordan’s net worth is approximately $1.9 billion, which makes him one of the highest paid athletes of all time. He is credited for bringing the NBA to life and helping shape how people view basketball today as a sport. He has led his team Chicago Bulls, to 6-time NBA champions. He was also named the NBA’s most valuable player (MVP) 6-times and a 10-time scoring leader, all the time making a total of $90 million. However, his off-court successes really helped him become a billionaire. He owns the basketball team, Charlotte Hornets, which is reportedly over $1.5 billion. He has also starred in one of the famous movies called “Space Jam”. He was also in a sponsorship deal with Nike for several years and kept a stake in DraftKings. His total net worth was $1.7 billion as of 2022.

Cristiano Ronaldo is a Portuguese footballer who grew up in his hometown Madeira and moved to Lisbon at the age of 12. He has been passionate about football since a very young age and is today one of the world’s highest paid sportsmen. He has a huge social media following, which has helped him bag large sponsorship deals like Tag Heuer, Sacoor Brothers suits, and Monster headphones. Nike has sponsored Ronaldo since 2003, and he became the third athlete in the company’s history to be given a lifetime contract in 2016.

Roger Federer has cemented his name as the “greatest tennis player of all time” with a total of 20 grand slams and 103 ATP career titles. Federer has earned more than $130 million in his career’s total winnings. Today, his net worth is $450 million, thanks to his outstanding performance in tennis and huge brand deals and sponsorships like that of Mercedes Benz and Rolex. Apart from that, he has also signed a 10-year deal worth $300 million with the clothing brand Uniqlo. Federer has become an international ambassador and investor in the Swiss brand On cloud and has also signed an equity deal with them. On cloud is now valued at $10 billion. As of now, Federer owns a 3% stake in the company that values at $300 million plus! All this makes Federer one of the richest sportsman in the world.

King James has achieved so much in life that you’d be tired of counting his achievements. He has won four NBA championships, 2 Olympic gold medals, and four NBA finals MVP awards. He has played for Miami Heat, Cleveland Cavaliers and also the Lakers. Lebron has been the face of Nike ever since he was a teen. Not just that, he also has a fancy endorsement with Coke that makes him millions of dollars. He is said to have earned more than $385 million as pre-tax from Cleveland Cavaliers, Miami Heat and Los Angeles Lakers. He is one of the highest paid athletes of all time, his reported net worth is $1 billion, and he is one of the few sportsmen to have become a billionaire before retiring from the sport.

Tiger Woods was one of the best golfers of all time during his prime years. Winning the US 15-Stroke Open Championship, 11-Stroke British Open, 12-Stroke Masters, and Tiger Slam are just a few of the achievements that make him one of the highest paid athletes of all time and stand out from the other players in his field. Tiger made more than $1.4 billion until 1996, becoming the world’s first billionaire athlete. After a turbulent phase in his career, On April 15, 2019, Tiger re-established himself as a legend in the sport by winning his first major tournament since 2008, the US Masters, by two strokes! He is the only golfer after Jack Nicklaus to win a major in 30 years. Today Tiger Woods is undoubtedly one of the richest sportsmen in the world, with a whooping net worth of over $1 billion.

David Beckham, a high-profile professional footballer, is the next on our list of highest paid athletes in the world. Being a former Manchester United star and captain of England, David Beckham is still among the Premier League’s top scorers despite retiring from professional football in 2013. David has not only been a great on-field performer but has worked really hard to improve his net worth. In the next year, post his retirement, he bought a Miami MLS expansion team for $25 million, along with a bunch of other businessmen. As of December 2022, the net worth of David Beckham is $450 million, which makes him one of the richest sportsman in the world.

Phil Alfred Mickelson is a professional golf player. Fondly called Lefty, Philip has officially won 45 events on the PGA Tour, with six big championships: three Masters titles (2004, 2006, 2010), two PGA Championships (2005, 2021), and one Open Championship (2013). During the 1990s, he was a major rival of Tiger Woods. Apart from the field, Mickelson has also witnessed success with his endorsements. He has been the brand ambassador for food brands like Workday and Barclays, which has contributed to him being one of the highest paid sportsmen in the world. Whenever Phil is out for tours, he wears the brand’s name on his t-shirt. As of December 2022, Phil Mickelson’s net worth is estimated to be over $300 million.

Stephen Curry is the son of the retired NBA basketball player Dell Curry and the older brother of NBA player Seth. He has played basketball in college for the Davidson Wildcats. He became the first player in the NBA after winning his first award in 2014-15. This season, Stephen Curry has earned the most salary amongst all the NBA players. He reportedly makes $48 million on the basketball court, which will go up to nearly $60 million in 2025-26. His latest FTX brand endorsement deal also has come with an equity stake and has released a vast collection of NFTs that has been tied to triple metaverse platforms. He is also the owner of a production company called Unanimous Media, which signed a fancy deal with Comcast NBC Universal in September. As of now, his net worth is $160 million, which he has earned through his game. He was also 11th in the Forbes list of highest paid athletes in the world in 2021.

The last one on our list of the highest paid athletes in the world is Floyd Joy Mayweather Jr, an American boxing promoter and a former professional boxer. He has a record of 26 consecutive wins in world title fights, 23 wins in lineal title fights and 24 wins against former or current world title holders. He has also founded a company called Mayweather Promotions. He was inducted into the International Boxing Hall of Fame (IBHOF) in 2021. His net worth in 2022 is estimated to be $450 million. He won against Conor McGregor in August 2017, which added a lot more value to his net worth, making him one of the highest-paid athletes of all time.

And that’s a wrap! With this, we come to the end of our list of the highest paid athletes in the world. We hope you found this article helpful and informational. All the players mentioned above are legends in their respective fields and are known for their exceptional playing abilities. Besides being paid highly for their games and brand associations, these players are also known for their hard work, concentration, decision-making skills, dedication, eye-hand coordination, stamina, and the ability to work well as a team player. Their hard work and dedication are the top strengths that make these players stand out from the rest. We hope they continue to succeed and inspire a million more youngsters to follow in their footsteps.

Also Read: List Of 10 Best Golf Players Of All Time

Question: Who is the most-paid athlete in 2022?

Answer: Lionel Messi is the highest-paid sportsman in the world in 2022.

Question: Who are the 3 billionaire athletes?

Question: What sport pays the highest salary in the world?

Answer: The sport that pays the highest salary in the world is basketball. The best players not only earn millions from their salaries but also from several endorsements and sponsorships they get from the game.

Question: Who is the highest-paid sportsman of all time?

Answer: Micheal Jordan is the highest-paid sportsman of all time, with a total net worth of 1.7 billion.

Question: Who is the richest male athlete?

Answer: According to Forbes’ annual list of 2022, Roger Federer is the richest male athlete of all time.

Answer: According to Forbes’ annual list of 2022, Naomi Osaka is the highest-paid athlete in the world in the female category.

Monika is a sports fanatic who loves expressing her emotions through her words. She always holds the spirit of the game when writing about them. She has an extensive understanding of different sports formats that prevent her from making any unsubstantiated accusations towards a player or sport. Her understanding, combined with her rigorous research skills, helps her deliver the best sports content. See full bio 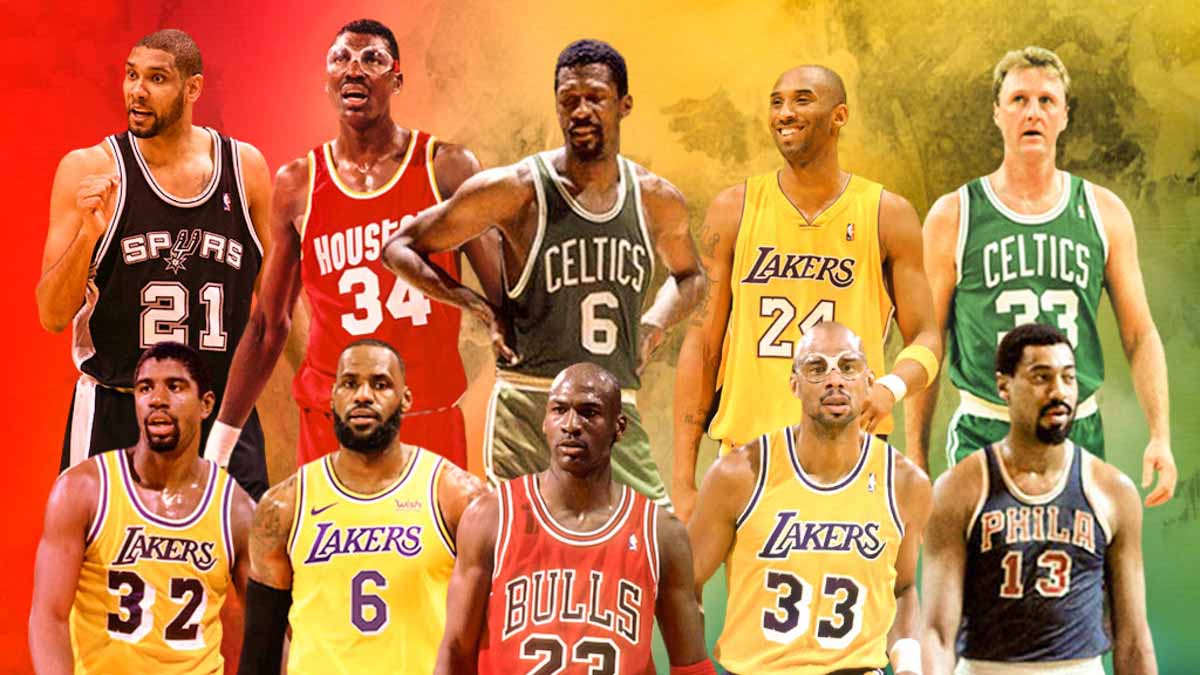 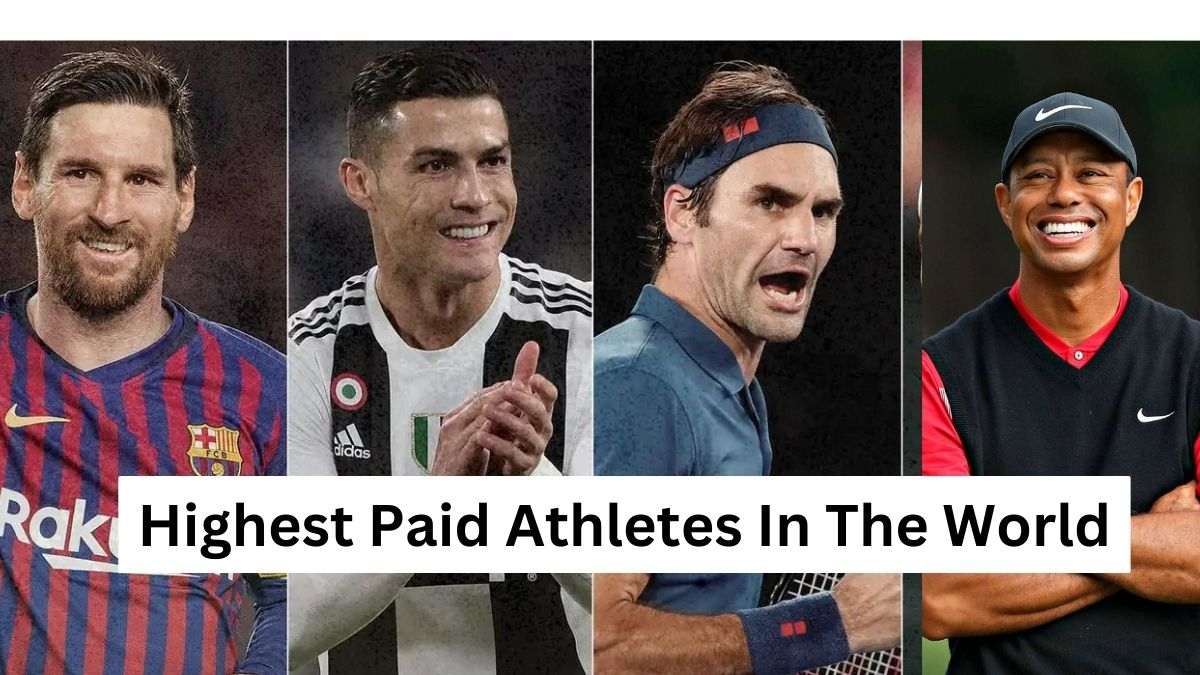 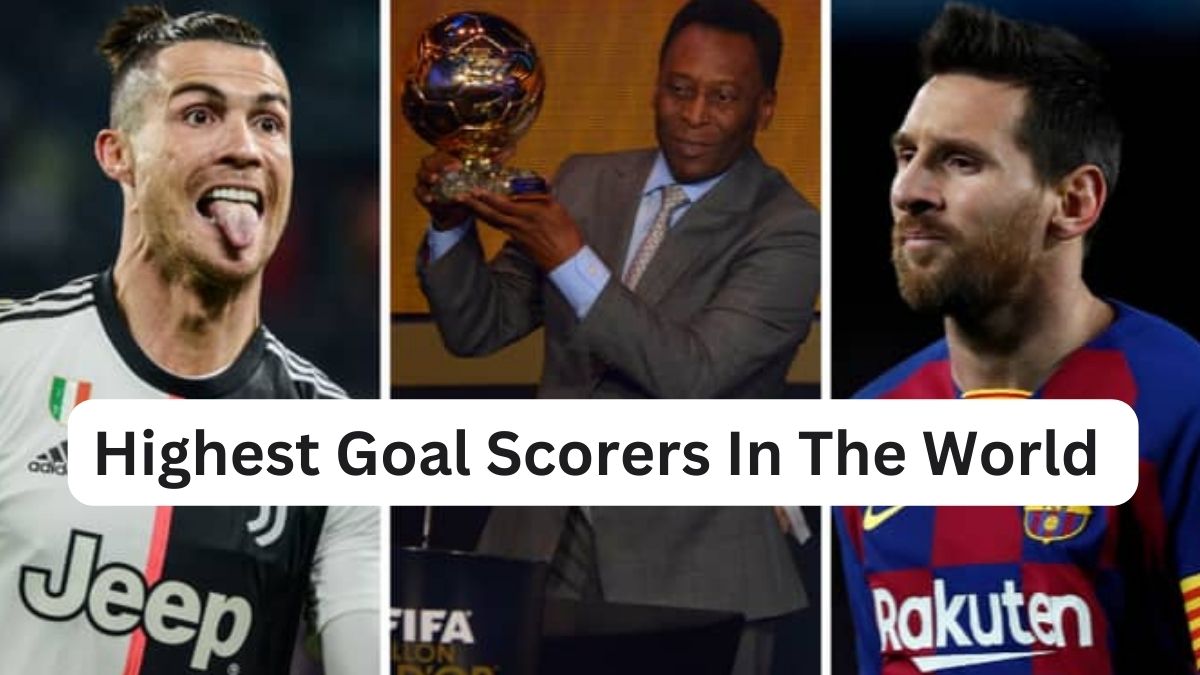 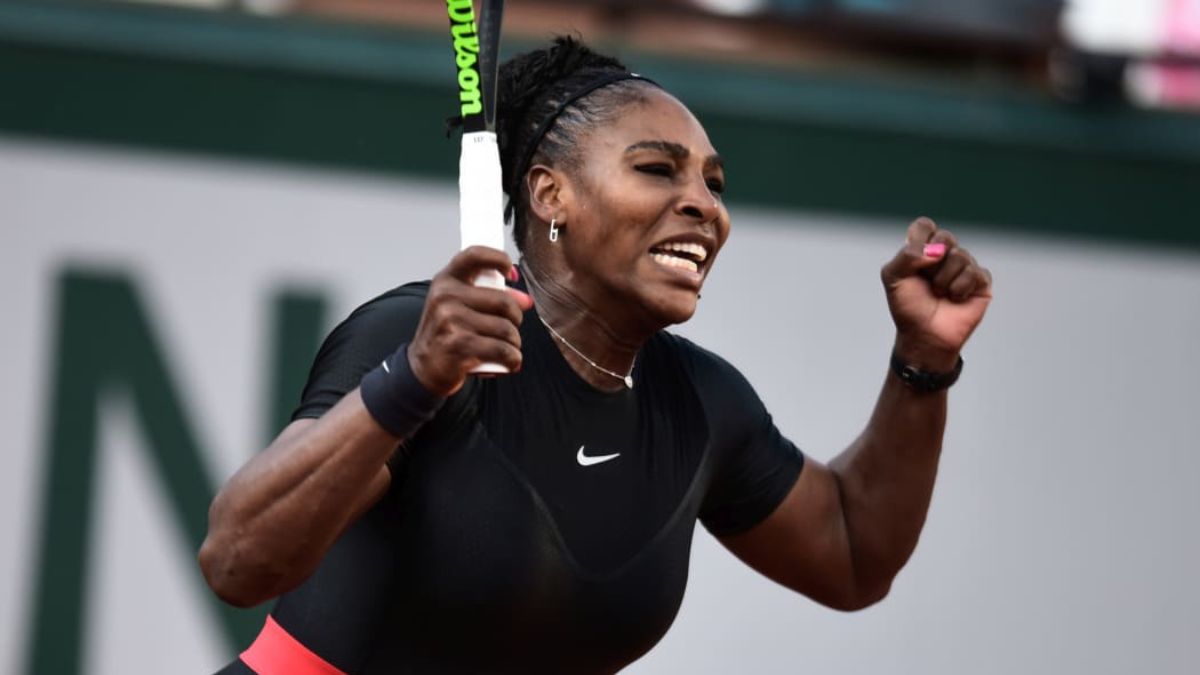